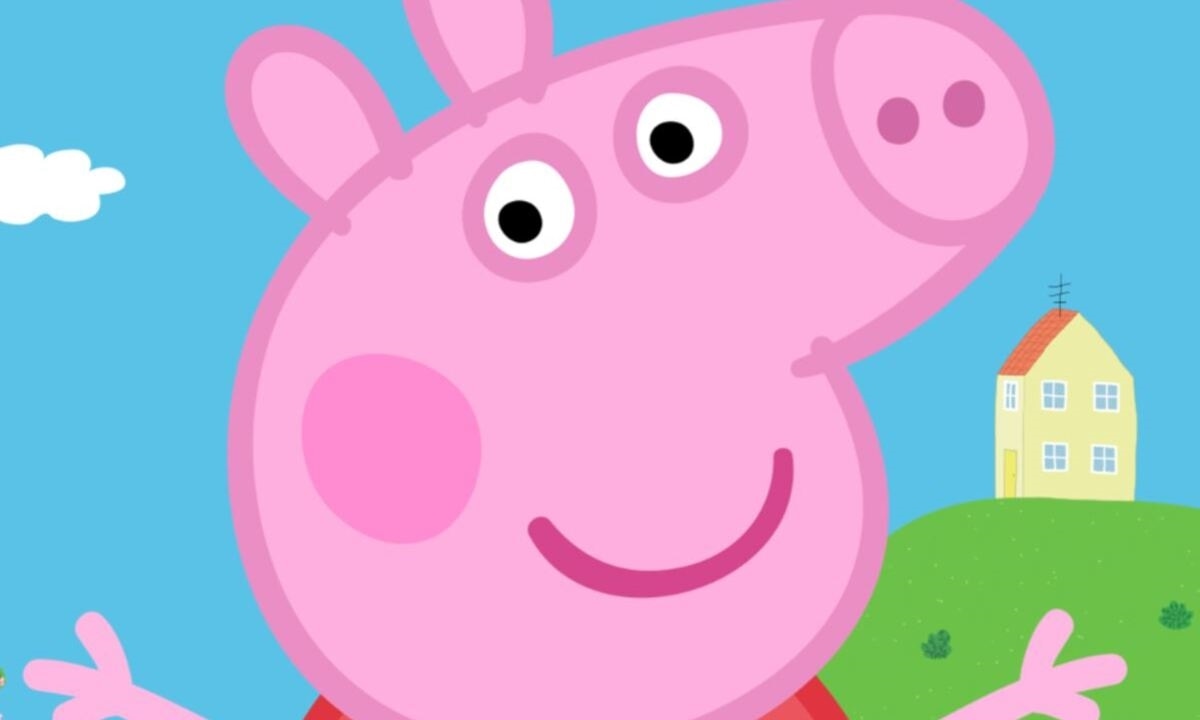 As it stands, all of these games are available to play with Game Pass now, apart from PowerWash Simulator, which will likely join the service later today.

Release the Pressure with PowerWash Simulator! Wash away your worries with the soothing sounds of high-pressure water. Fire up your power washer and blast away every speck of dirt and grime you can find. Build your own power-washing business and unlock new tools, upgrades and more – all with the simple satisfaction of power-washing to a sparkling finish.
Relax, unwind in single player, or play with friends in Online Co-Op; either way, have good, clean fun. No dirt is too tough for your range of washers, nozzles, cleaners, and extensions. From casual, clean freaks to players looking to get into the nitty-gritty, everyone can pick up and play to feel immersed. Absorb the relaxing atmosphere and stress-free pace as you strip dirt from patios, pavements, vehicles, and public parks. Get creative and make art. Your nozzles are your brushes; the neighbor is your canvas. Sit back, relax, and wash your worries down the drain.
RELAXATION, SATISFACTION GUARANTEED.

Start a fun-filled adventure with Peppa Pig. Create your style, meet favorite characters, and play in Peppa’s world. It’s just like being in the TV show!

Big city, bigger adventure! The PAW Patrol must save Adventure City from Mayor Humdinger’s selfish scheming – and they need YOU on Team PAWsome! Be the pups – including Chase, Skye, and streetwise Liberty – and use next-level gadgets to save the day, in this fun-for-all 3D platformer for one or two players.

Got your eye on any of these? Which will you be playing first? Let us know down in the comments!