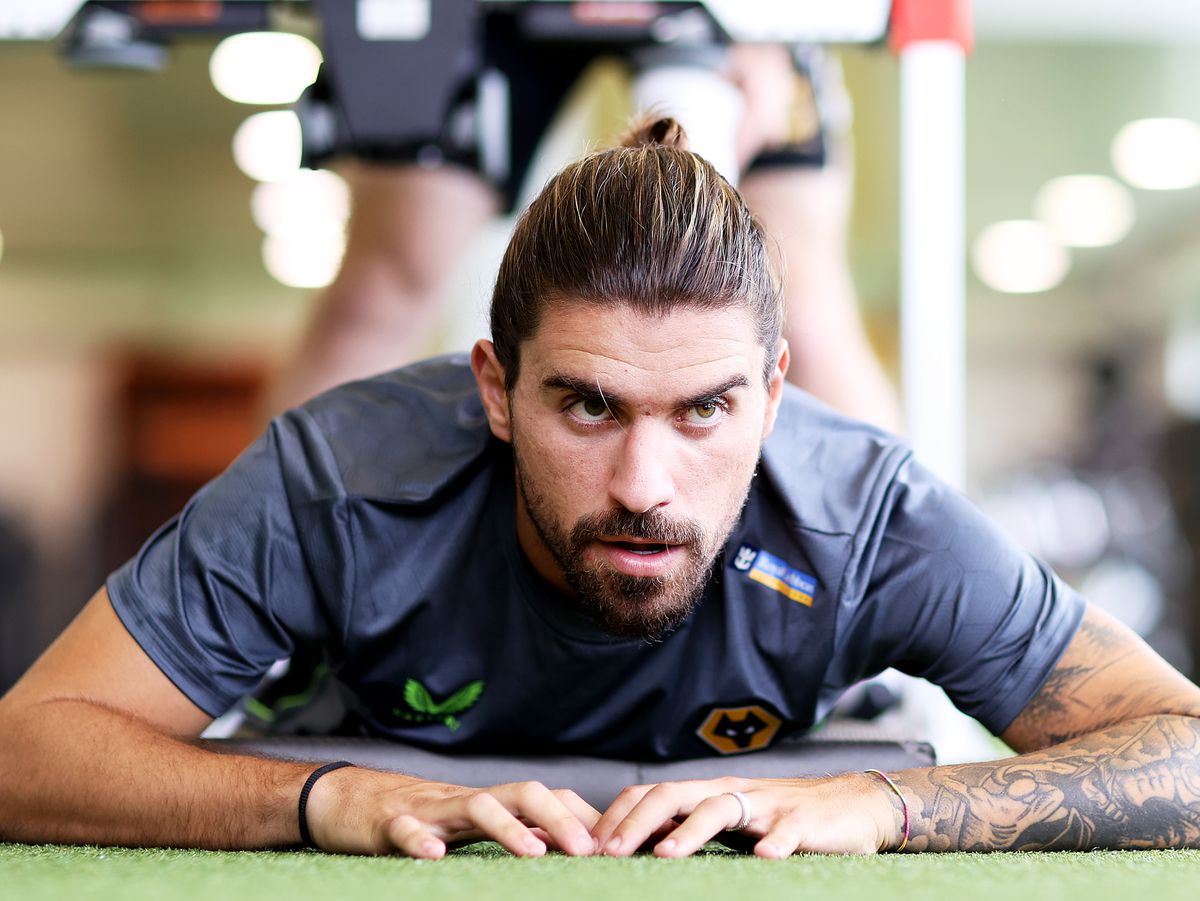 A week after their team-mates arrived back at Compton, the club’s international players have now joined them as Wolves’ pre-season preparations begin to intensify.

Midfield maestro Ruben Neves was among a handful of players who reported for testing yesterday, where the players were put through their paces in the gym ahead of returning to the grass.

Willy Boly, Morgan Gibbs-White, Fabio Silva and Raul Jimenez all arrived back on Monday, too, as head coach Bruno Lage is joined by more of his senior players ahead of their pre-season schedule.

Wolves beat Forest Green Rovers 4-1 in a behind closed doors friendly at Compton on Saturday afternoon, where Pedro Neto, Chem Campbell, Adama Traore and Bruno Jordao all found the net.

This week the players will endure intense training before another behind closed doors friendly at the training ground against Burnley.

Conor Coady and Leander Dendoncker will arrive back at Compton on Wednesday and they will be joined by Joao Moutinho, fresh from signing his new one-year contract at Wolves.

Hwang Hee-chan will be the final player to report for pre-season when he arrives next Monday, July 11. The forward has been given more time off after his South Korean military service.

After Hwang joins the squad they will then fly out next week for their training camp in Spain, where they will play Deportivo Alaves and Besiktas – as well as a behind closed doors game with Levante.

Then, in the final weekend of July, Wolves fly to Portugal to face Sporting and Farense.