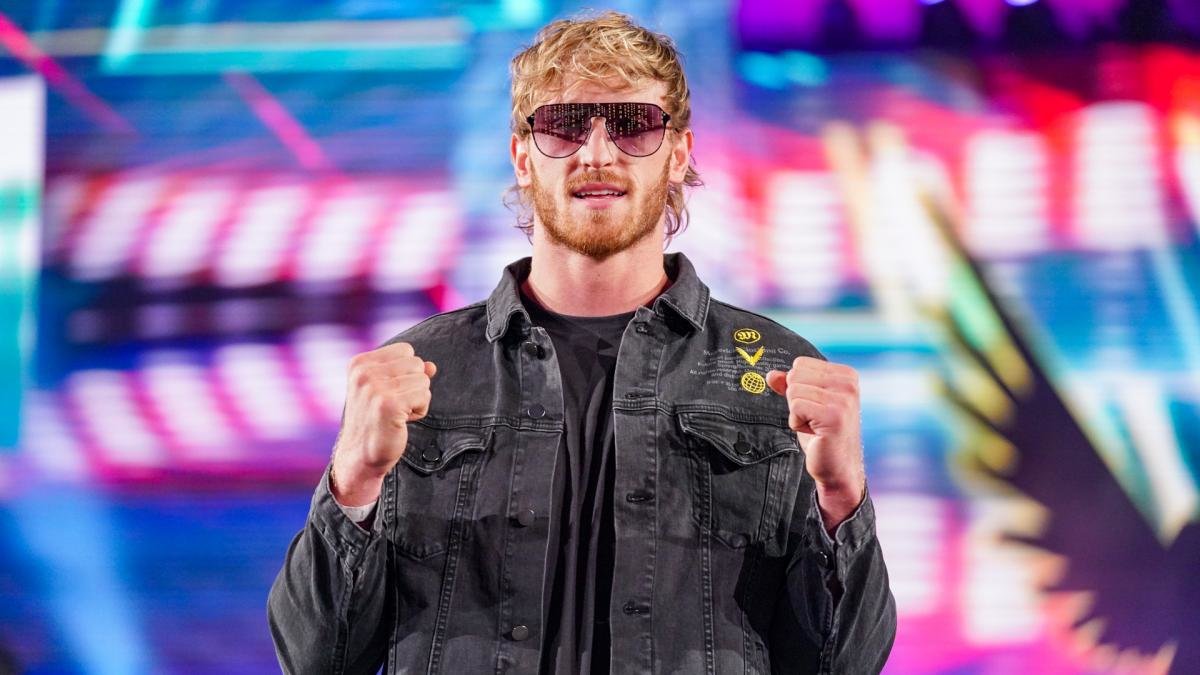 Logan Paul will make his first full WWE appearance since WrestleMania 38 on next week’s Raw, as he hits the red brand ahead of a rumored SummerSlam 2022 (30 July) match with partner-turned-rival The Miz.

This comes in the wake of news that WWE had signed the YouTuber to a multi-year, multi-match deal. Paul, who teamed with Miz to defeat Rey and Dominik Mysterio at ‘Mania, has now unpacked this decision on an episode of his IMPAULSIVE show.

The 27-year-old claimed that his decision to ink a WWE deal came down to passion, business and media. In his own words (h/t Figure Four Online/The Wrestling Observer):-

“For me, there’s a trifecta that I look for that decides what I do. When I can mix passion, business, and media all into one thing, I’m like ultimate me, happy place. So passion, when I did WrestleMania I had so much fun. I just had fun, all my friends had fun. Business, it’s smart, they pay well. WWE, it’s a big organization. And media, it’s a show, it’s great performance and entertainment. excited for this journey and I am well aware of how powerful of a launch pad it can be for whatever I want to do in life.”

Miz turned on Paul following the aforementioned WrestleMania win, the debutant with a Skull-Crushing Finale. The full-timer has since tried to talk Logan into reforming their alliance, though some kind of bout against ‘The A-Lister’ looks likelier for Paul at this stage.