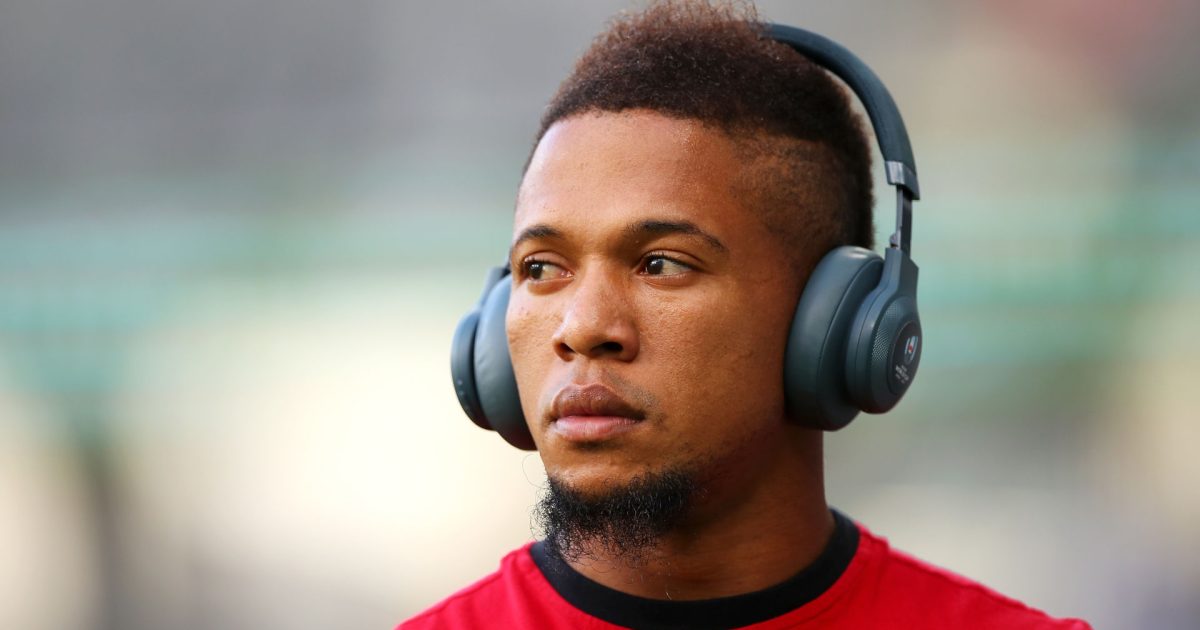 Jacques Nienaber has repeatedly stated that he is in the business of winning rugby matches. And so the Springbok coach wouldn’t have lost too much sleep on Saturday night after his team scraped past Wales with a late penalty after the final hooter. He’ll take a scrappy win every week until the World Cup final next year if he could.

But if there is one cause for concern it is undoubtedly the performance of Elton Jantsjies at flyhalf. His kicking out of hand and off the tee was inaccurate and often put his teammates under pressure. He looked spooked for the duration of his time on the field and was hooked at half-time with Wales 18-3 ahead and chasing a first ever win on South African soil.

His defenders – and I am one of them – will tell you that he is the sort of pivot who unlocks defenses with cheeky no-look passes and cute pops off the shoulder. His ability to read the defensive line in front of him and pick holes in seemingly impenetrable walls is a gift that few in the game possess.

What he doesn’t do, or at least doesn’t do as well, is orchestrate the sort of game plan that has turned the Springboks into the number one team in the world. The forwards-heavy, brutalist approach requires a metronomic conductor, not a chaotic maverick pulling the strings. And with the effervescent Faf de Klerk at scrum-half, a more composed character is needed at 10.

Handre Pollard might not captivate the imagination with his creativity, but his game is tailor-made for the Springboks’ needs. Very rarely does he have a poor game. Just as rare are breathtaking moments that are hallmarks of other 10s such as Marcus Smith or Richie Mo’unga. But moments are simple signposts in a match. It’s the destination, not the journey that matters.

Pollard also offers greater physicality than Jantjies. The Leicester-bound 10 effectively operates as an extra loose forward at times. He charges into collisions and provides assistance either side of the ball at the breakdown. It’s no wonder Steve Borthwick was so eager to bring him to Welford Road to replace George Ford.

Jantjies is just a different sort of rugby player. He can be electric when fit and firing. It was his dynamism that steered the Lions to three consecutive Super Rugby finals between 2016 and 2018. They lost all of them but this was uncharted territory for a franchise that had effectively been relegated from the ring-fenced competition. At the heart of the scintillating redemptive arc was a maestro who had become the darling of Johannesburg.

But silverware eluded him and it was that first final defeat that emphasized Jantjies’ reputation as a luxury player rather than one for the trenches. In driving, sideways rain in Wellington, Beauden Barrett gave a masterclass in game management. He kept it simple with his passing and pinned the Lions in their own half with an imperious kicking display.

That heart-racing Lions rugby that had cut the Crusaders and the Highlanders to ribbons in the quarterfinals and semifinals respectively was rendered impossible because of the weather. Jantjies persisted nonetheless. When he tried to shift his style he was incapable of doing so effectively.

Does this latest howler spell the end for Jantjies’ Bok ambitions? Perhaps. Damian Willemse’s match-winning showing underlines his potential. The 24-year-old has already been heralded as the heir to Frans Steyn and is capable of covering a range of positions in the backline. With Pollard set to return, Jantjies might have already played himself out of contention for South Africa’s World Cup title defence next year.

Nienaber supported his player after the game, pointing out that Jantjies is short of match sharpness after a shoulder injury limited him to just 26 minutes this season with his Japanese club, NTT Docomo Red Hurricanes.

“It was good for us to expose him to Test rugby,” Nienaber said. “Fortunately for us, he got 40 minutes under the belt, but even if you train guys as much as you want and put them into contact sessions, there’s no pressure there.”

Nienaber also downplayed the optics of substituting his fly-half after 40 minutes: “You take a guy off when he’s given everything. We’ve taken guys off early because once we feel they’ve done. Once we see that they’ve done their job, we take them off. You must also take performance into context.”

Maybe that’s true, and there’s no denying Jantjies’ lack of game time. He’s also been in the news for the wrong reasons this past month after he was arrested following an incident on an aeroplane where he allegedly damaged a light and caused difficulties for the flight crew.

South African prosecutors withdrew their case against Jantjies which does not necessarily the discount the discount made against him. There are some who believe that the above should immediately exclude him from a team.

That may be an irrelevance now. On the evidence of his performance against Wales, there are enough rugby reasons for his Springbok journey to come to a premature end.