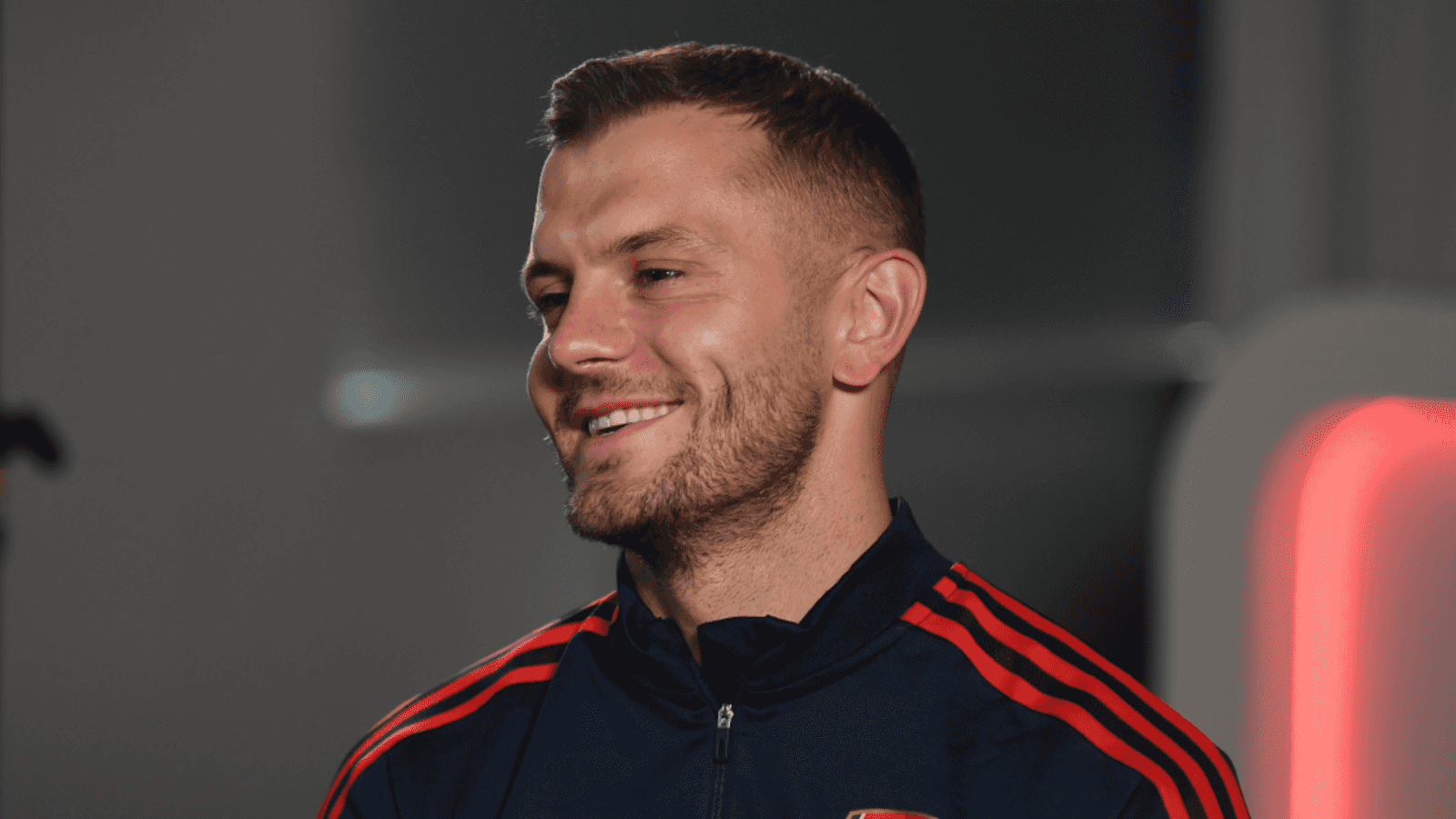 Having been announced as the new Head Coach of the Under-18s, Jack Wilshere revealed his delight in returning to the club where he made his name.

After calling time on his playing days last week, the 30-year-old is now back at the academy where his glittering career first started, and he admits the opportunity to develop more Jack Wilsheres for our first-team was the catalyst for him to make the switch from player to manager.

Reflecting on his new role, he said: “A big part of my life was spent in the academy, and they were some of the best days of my life. My coach back then was Steve Bould and to walk in the footsteps of people like that is a massive honor. It’s a big opportunity for me.

“Still being relatively young, I didn’t expect my playing days to be done at this age, but when you get an opportunity like this given to you, it’s hard to turn down. Per [Mertesacker]Luke [Hobbs] and the whole of the club have been amazing. They’ve shown confidence in me, and I’m really happy and excited for the new chapter.

“It’s a special feeling to be part of the Arsenal family. It never left me, and even though I moved on for a few years, my heart was always still at Arsenal. When I think of a family, family is always there for you no matter what. Even if you leave, the door is always open and I always felt that when I came back here.”

Last season saw Wilshere invited to start coaching at the academy, and he admitted that experience whetted his appetite for more. Having experienced the journey that all his new players are embarking on, he believes the move will prove to be extremely beneficial for all involved at under-18 level.

“That experience is what really gave me the hunger to go after a job like this and think about the future,” he added. “I always had coaching in the back of my mind, but then I came back here last year and I was doing it full-time for six months, and the more I learned about it, the more it intrigued me.

“I’m the first to admit that I probably haven’t got the experience that a lot of coaches have out there, but I have got experience of walking in the players’ footsteps, coming through the academy and making it into the first- team. I think first and foremost I need to focus on myself here, learning how to be a coach, but I think when you’ve got ambition and you’re hungry, it helps you learn quicker and ultimately you help the kids.”

Another strength of Wilshere’s is his first-hand knowledge of the Arsenal DNA, and he is excited to use that alongside picking Mikel Arteta’s brain to develop a footballing philosophy that will reap benefits from the academy to the first-team.

“I want a team that dominates possession, tries to win the ball back as high as possible, as quickly as possible. Working under Arsene and people like that, they are instilled that in us from a young age. If I can bring that in, along with Mikel’s thoughts and ideas, I think that’s a recipe for success.

“I was thinking about all the coaches I worked with, including Mikel, and taking inspiration from all of them. I think it’s so important that the academy and first-team are aligned. If there’s a player who needs to go over and train with the first-team, he has to have the same fundamentals that the first-team players have, and the same language is used between us and them. I think that gives them the best chance.”

Copyright 2022 The Arsenal Football Club plc. Permission to use quotations from this article is granted subject to appropriate credit being given to www.arsenal.com as the source.