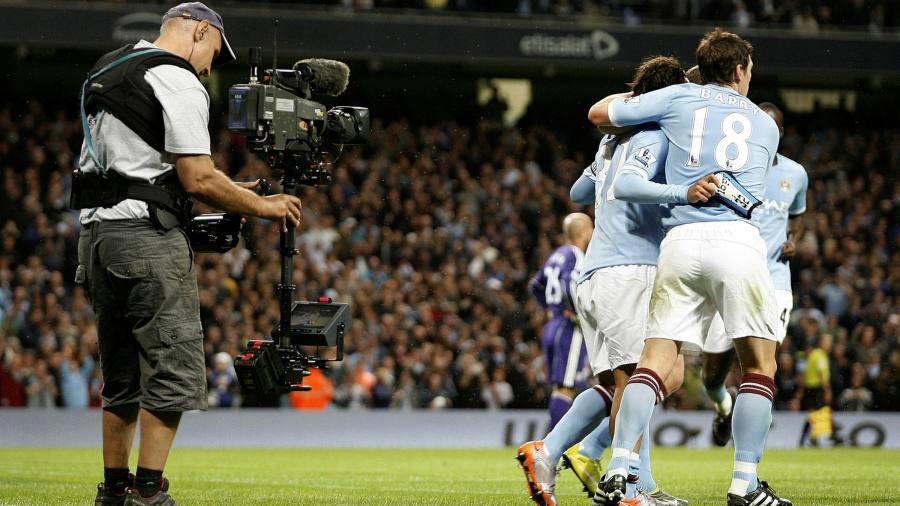 The UK competition regulator has opened an investigation into whether BT, IMG Media, ITV and Sky are fixing the rate offered to freelance workers who provide their services for sports broadcasts.

The Competition and Markets Authority on Wednesday said its probe related to the purchase “of freelance services which support the production and broadcasting of sports content in the UK”.

It will focus on the pay offered to highly skilled staff, such as camera operators and sound engineers, who work for a range of broadcasters, said two people briefed on the investigation.

The CMA said it had “reasonable grounds” to suspect at least one breach of competition law. Its investigation will date back to 2015, according to one person briefed on the process.

Camera operators and sound engineers working for broadcasters such as Sky on a freelance basis are paid a flat rate designed to cover travel and expenses as well as their work. One camera operator told the Financial Times that all broadcasters tended to pay the same rate and that it had not changed materially in recent years.

The CMA’s investigation is the first probe into sports broadcasters since the Office of Fair Trading, the CMA’s predecessor, investigated a media rights deal between the Racecourse Association, Channel 4 and British Sky Broadcasting among others to show horseracing in the UK in the early 2000s. No action was taken following an appeal against the OFT’s decision.

However, it is one of several probes relating to the wider market for sports goods. The CMA is looking at a potential price fixing in relation to football shirts and in June provisionally ruled, another retailer JD Sports, Elite Sports, and Rangers Football Club colluded to fix the price of Rangers replica kits and other merchandise.

The regulator is also weighing a decision on whether or not Leicester City Football Club and JD Sports broke competition law in relation to the sale of Leicester City-branded kit and other merchandise.

BT and IMG’s premises have been raided in connection with the CMA’s latest investigation, according to people familiar with the situation.

Sky was crucial to the formation of the Premier League in 1992 and remains the biggest broadcaster of the competition in the UK. It also has the UK rights to Formula One car racing. The company said it was “co-operating fully with the CMA”.

Internationally, Premier League Productions distributes and produces content for broadcasters. PLP is operated by the Premier League and IMG. IMG Media confirmed that it had been subject to a site inspection by the CMA and was “co-operating with the CMA in its inspection”.

BT said in a statement: “It is clear that [the] CMA’s investigation is very focused specifically on the purchase of freelance services and not any other aspects of the BT Sport or broader BT Group business.”

Meanwhile, ITV is known for its horseracing coverage, including marquee races such as the Grand National at Aintree, Royal Ascot and the Epsom Derby. The company said it was “committed to complying with competition law and is co-operating with the CMA’s inquiries”.

The regulator has wide latitude in Competition Act cases and can fine companies up to 10 per cent of turnover if it uncovers wrongdoing.

The CMA is investigating the companies over a potential breach of rules that prevent them from entering into agreements that deliberately thwart competition, including price-fixing scams.