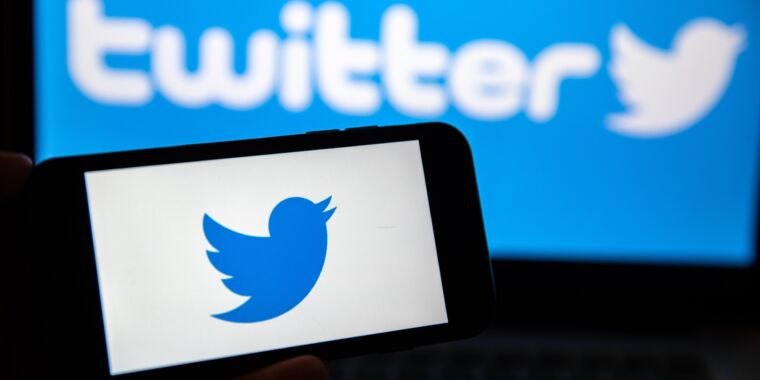 Twitter told Elon Musk in a letter that his “purported termination” of their merger deal “is invalid and wrongful,” and that his commitment to fund the purchase remains in effect.

The letter, sent to Musk’s lawyers on Sunday and made public Monday in a regulatory filing, is a prelude to the lawsuit that Twitter intends to file against Musk this week. The letter said:

Mr. Musk’s and the other Musk Parties’ purported termination is invalid and wrongful, and it constitutes a repudiation of their obligations under the Agreement. Contrary to the assertions in your letter, Twitter has breached none of its obligations under the Agreement, and Twitter has not suffered and is not likely to suffer a Company Material Adverse Effect. The purported termination is invalid for the independent reason that Mr. Musk and the other Musk Parties have knowingly, intentionally, willfully, and materially breached the Agreement, including but not limited to Sections 6.3, 6.8, and 6.10 thereof.

Twitter’s letter said that Musk and his partners must make “reasonable best efforts to consummate and make effective the transactions contemplated by the Agreement, …the Bank Debt Commitment Letter, and the Equity Commitment Letter.”

As it has done, Twitter will continue to provide information reasonably requested by Mr. Musk under the Agreement and to diligently take all measures required to close the transaction. Twitter reserves all contractual, legal, and other rights, including its right to specifically enforce the Musk Parties’ obligations under the agreement.

Twitter’s letter was sent by attorney William Savitt of the Wachtell, Lipton, Rosen & Katz law firm that Twitter hired to handle its upcoming lawsuit against Musk.

Musk sent a letter to Twitter on Friday saying he is terminating the merger agreement. He claimed that Twitter violated the merger agreement by not providing all the data on spam bots that he wants. Musk also argued that Twitter’s claims about the accuracy of its spam-account estimates are likely to cause “a Company Material Adverse Effect, which may form an additional basis for terminating the Merger Agreement.”

“We are confident we will prevail in the Delaware Court of Chancery,” Twitter Board Chairman Bret Taylor wrote Friday.