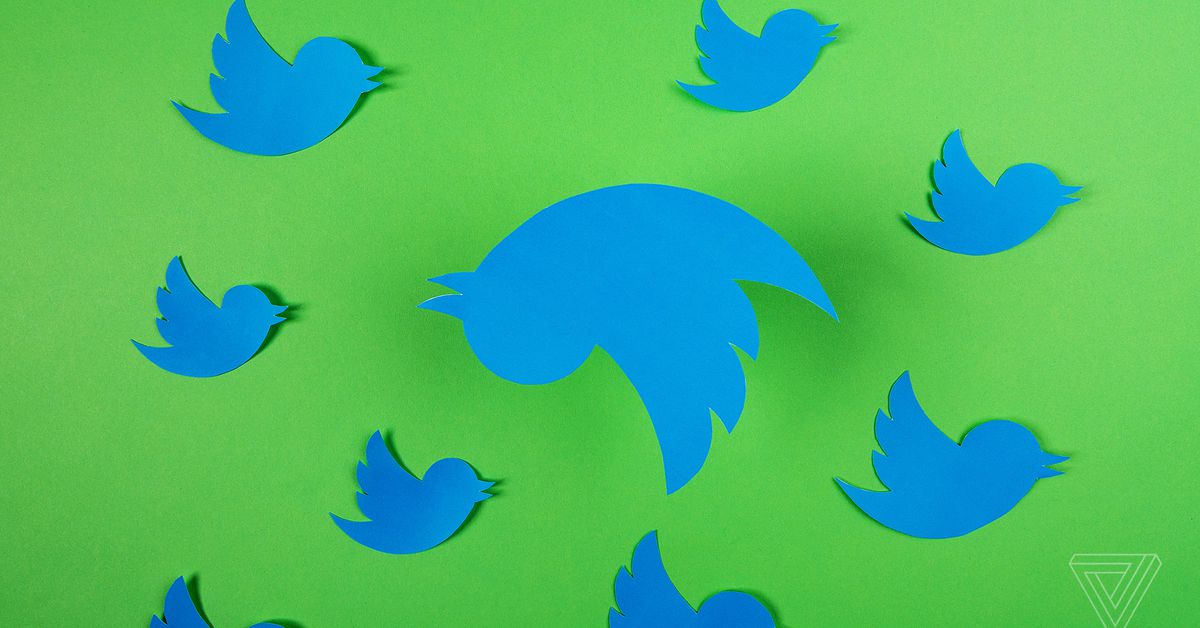 Twitter’s experiment in letting two people tweet together has a weird loophole. It’s now possible to accidentally make an unlisted tweet. It’s not private, but you can only see it if someone sends you a link. Or embeds it in a website.

Try to find it in my timeline.
Try to search for it.

These tweets do not appear in your timeline, and they do not appear if you search for them — and yet, they exist. People can even reply to them. And, if they do, those answers will appear in a Twitter search, and people can find the original tweet in a roundabout way.

Here’s the trick, assuming you have access to CoTweets. You need to ask another Twitter account to CoTweet a tweet with you — and they need to ignore that request. (Which isn’t hard if they’re using Twitter on a desktop client, where the accept/decline buttons don’t yet exist.)

If they accept the CoTweet, your tweet goes fully public. If they decline, it gets deleted. But as long as it stays in limbo, it’s live for anyone with the URL to see. My colleague Jay Peters and I did a bunch of testing this morning.

I highly doubt this is Twitter’s intent, and it probably won’t last for long this way. Perhaps Twitter will automatically delete CoTweets after a certain pending amount of time. I asked and I’ll let you know what I hear.

Or, maybe it’ll stick around because this is actually something that Twitter advertisers have had access to for a while: another version of this is called a “Promoted-only” tweet and is considered a feature of the platform. Andy Baio wrote about it in 2015, and his “ad” is still live. You can probably try that way of creating an unlisted tweet, too, since Twitter doesn’t make a huge distinction between users and advertisers anyhow.

Nobody will see this tweet except for @anildash. It’s not in my timeline, search, or viewable by any followers. TWITTER MYSTERIES ✨

A couple limitations: I couldn’t set my unlisted tweets to disallow replies, and replying to my own unlisted tweet pulled it right out of the ether into my public timeline again.

I don’t have any great ideas as to why you’d want to do all of this beyond bragging rights — but that’s how I feel about the CoTweet feature, period! Bad actors should know this sort of tweet is visible to Twitter and its data partners, though. (If that’s you, please stop and go do something productive for our crumbling society instead.)