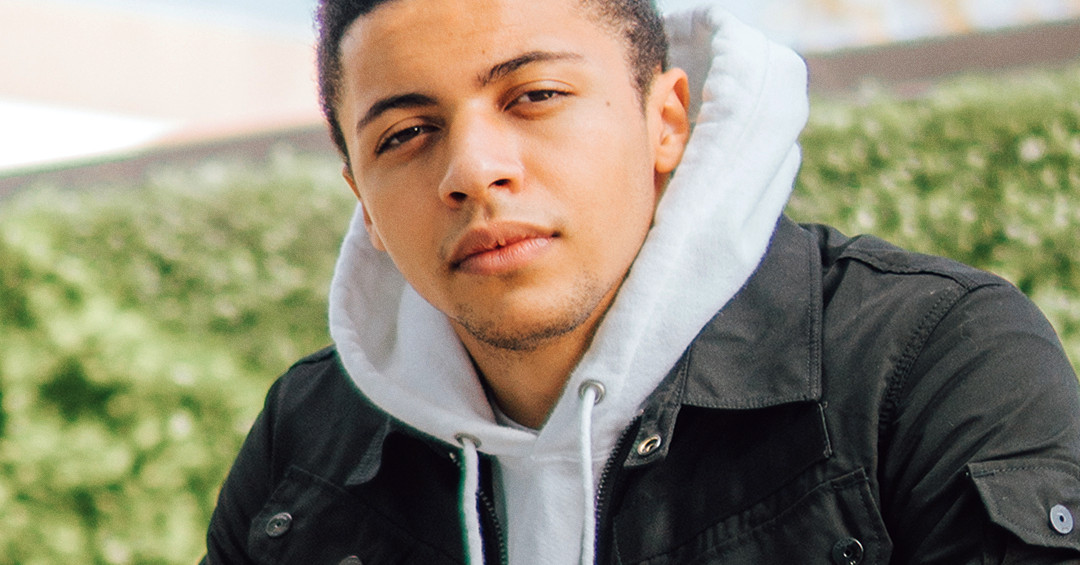 In the battle for gamers’ eyeballs, YouTube has struck another blow. Today, the video and streaming giant announced that Ali “Myth” Kabbani has signed an exclusive deal with YouTube Gaming.

Kabbani, a popular Fortnite and Valorant player, announced his deal with a video saying that the move was “his decision.”

Kabbani’s jump was facilitated by the talent agency responsible for landing DrLupo and TimTheTatman on YouTube and comes as the platform continues to woo popular Twitch personalities away from the site. Just last week, the variety streamer LilyPichu announced her exclusive deal with YouTube, and the two join other former Twitch creators like Ludwig, Valkyrae, and the infamous Dr Disrespect. In addition to streamers, YouTube has also signed exclusive deals with both the Call of Duty and Overwatch sports leagues.

Creator pay has been a hot-button topic for Twitch. Though Kabbani did not disclose a reason for this change, there have been concerns that a pay cut could be coming for Twitch’s top creators. A recent Bloomberg report floated rumors that Twitch might be planning to reduce the subscription revenue share for its top partners from 70 percent to 50 percent. Twitch did not comment on the report and has yet to make changes to its revenue-sharing structure. Streamers reacted strongly to the news, saying such changes could potentially cause creators to migrate to other platforms, like YouTube in particular.

Twitch has been fiddling with its monetization formula, offering flat rates to streamers who play a certain amount of ads and a new channel surfing feature, yet concerns remain that the Amazon-owned platform is not paying its creators a fair share of its billions of dollars in return.

Starting tomorrow, all 7.4 million of Kabbani’s Twitch followers will have to migrate to YouTube if they want to see him play.