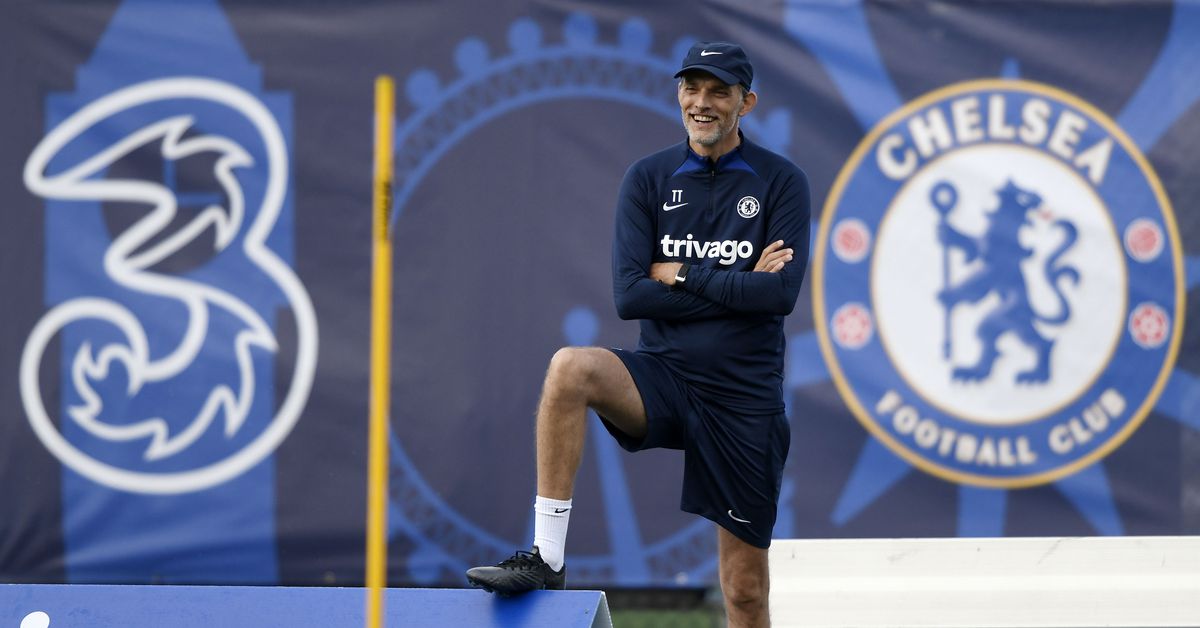 Chelsea’s first major signing of the summer is over the line, with Raheem Sterling arriving in Los Angeles to join the preseason tour, but the Blues appear far from done, with Kalidou Koulibaly likely to follow soon, and perhaps others coming in as well.

Head coach Thomas Tuchel, who’s been given the lead role by the new ownership group in determining our squad-building direction, is obviously quite happy to get Sterling in after sending Romelu Lukaku on his merry way back to Italy, but has also reiterated that our first priority remains to rebuild a defense that has suffered multiple departures in the offseason.

“It started with analysing the last season, our performances, our squad, where we think we need to improve and can improve. It’s no secret we lost top players and we need to replace them. Even if they’d have stayed, we needed improvement to close the gap so we need now even more.

“[While] I would not rule it out [signing another striker] but right now it is not the priority. The priority right now is defence, it’s not a secret. From there we need to see what’s possible. [We] need to keep the level up to be competitive.”

Chelsea’s outlay on defenders could be well over £100m this summer, with one or more of Nathan Aké, Presnel Kimpembe, or Jules Koundé possibly still set to follow Koulibaly’s (expected) signing. That would certainly be in line with our Transfer Tsar’s stated transfer decrees, though it would be well in line with more unfortunate priorities as well — with young Levi Colwill potentially the next highly promising homegrown defender to be cut loose (presumably only to then prove his quality at the top level in short order).

Tuchel has assured that the Academy remains a key part of his thinking, though, as ever, the proof will be in the pudding. Will it taste more of short-term or long-term plans? Colwill’s perhaps the most emblematic of the situation at the moment, but the likes of Armando Broja, Billy Gilmour, Ethan Ampadu, Tino Anjorin, and so on, could all factor in as well (and that’s assuming the Conor Gallagher has his place assured already ).

“The signing of Raheem shows what we’re capable of doing, it shows the ambition of the club and the ownership and it’s good because we’re all here to win and compete. We love to compete and we love the challenge at the very top. For that we need signings of new quality players or otherwise there’s no chance.”

“[We] have top players and even more importantly we have a top team. But if we bring players in we need top quality with top character and then you’re talking about the very, very best who play this game.

“What we’ll never forget is the mixture because what makes Chelsea special is the amount of academy players and we’ll never hesitate to give responsibility to them and push them because the mixture of it makes it special and exciting for me to be coach and part of it and this is the way to follow.”