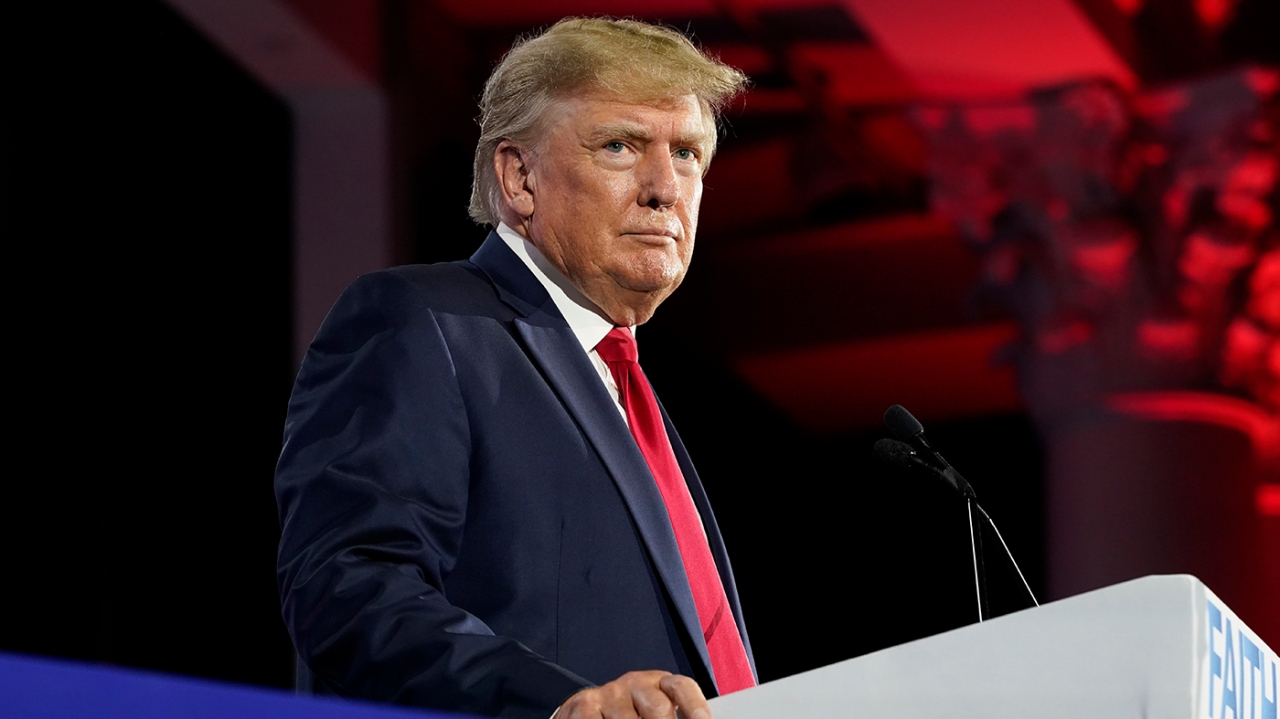 Former President Trump and his son were among six board members removed from the board of Trump’s social media company weeks before it was hit with federal subpoenas, according to state records.

Florida state business records showed Trump, Donald Trump Jr. and the four others were removed as board members of the Trump Media and Technology Group on June 8, based on a filing with the state’s Division of Corporations. Roughly three weeks later, the Securities and Exchange Commission (SEC) and a grand jury in Manhattan subpoenaed the company.

The news was first reported by The Herald-Tribune.

Other board members removed include Wes Moss, Kashyap Patel, Andrew Northwall and Scott Glabe, according to the filing.

A spokesperson for the Trump Media and Technology Group denied that Trump is no longer a board member in a statement posted on Truth Social, the social media app associated with Trump’s media company.

“Contrary to an ‘exclusive’ fake news story filed by a reporter who is incapable of understanding state business records, Donald Trump remains on the board of Trump Media and Technology Group. In fact, the reporter acknowledges that Trump’s title is ‘chairman,’ but apparently has no clue what a chairman presides over. Hopefully this helps clarify things,” the post states.

The statement does not acknowledge why the filing calls for Trump and others to be removed. A spokesperson for the company did not immediately respond to additional questions from The Hill.

Both federal subpoenas appeared focused on the merger between Trump’s media company and the special purpose acquisition company, or SPAC, called Digital World Acquisitions Corp., based on regulatory filings.

The company was launched, along with Truth Social, after Trump left office and was suspended from mainstream platforms like Twitter and Facebook after the companies found he violated their policies with tweets about the riot at the Capitol on Jan. 6, 2021.

Truth Social brands itself as pro-free speech with limited content moderation and caters to a right-wing audience. But it has failed to gain significant traction since launching.