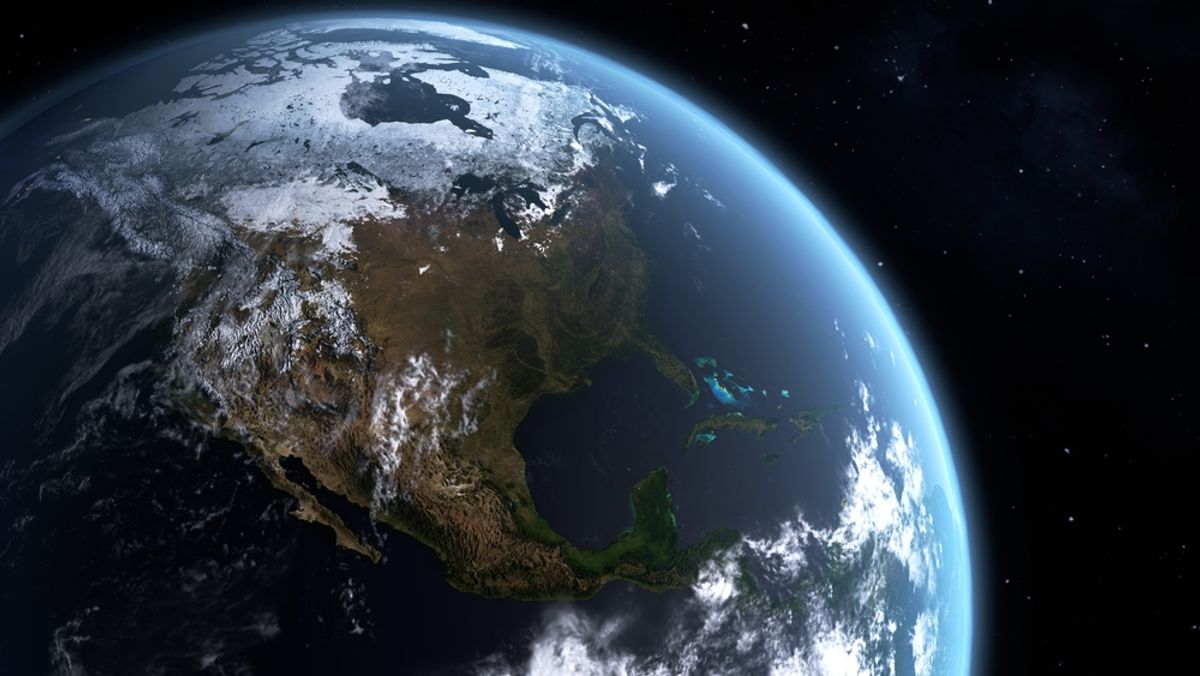 It sounds strange, but for once a viral claim is basically true. Image Credit: mapo_japan/Shutterstock.com

Here’s a weird claim that circulates most years: on July 8, for a few minutes at least, 99 percent of the world’s population will be in sunlight.

No, this isn’t the claim of flat-Earthers, nor doomsday cultists who believe the Sun is about to engulf the Earth. The claim, in fact, is (basically) true.

While you might expect that sunlight would hit the most people on the solstice, July 8 at around 11:15 UTC (find what time that is for you here) sees more people bathing in the Sun’s sweet rays. This is essentially because the only part of the world out of the Sun is the barely-populated New Zealand, the reasonably populated Indonesia, and the barren human-devoid wasteland otherwise known as Australia.

But is it true to say 99 percent of the world will see sunlight at the same time? Well, according to analysis from timeanddate.com the answer is, essentially and amazingly, yes.

Looking at their own sun data, plus population data from the Center for International Earth Science Information Network, they were able to work out that at 11:15 UTC, just under 80 million people on Earth will be experiencing nighttime. The rest – about 7.7 billion people – will experience some level of illumination from the sun, ranging from absolute daylight to twilight.

However, some of this – around 16 percent of the population – will be indirect sunlight, experienced when the Sun is below the horizon but you can still see its light. Some of the population will still be illuminated by the sun’s rays, but not really enough to properly notice it’s not nighttime.

As the Sun goes below the horizon at about 12-18 degrees – known as astronomical twilight – some sunlight still makes it to you, but it will not be enough for you to declare it daytime. For about 3 percent of the population, Time and Date concludes, this will be the case.

In short, the claim is essentially true. 99 percent of the Earth’s population will have experienced sunlight at 11:15 UTC today, even if not all of them will see enough to think it’s time to get out of bed.