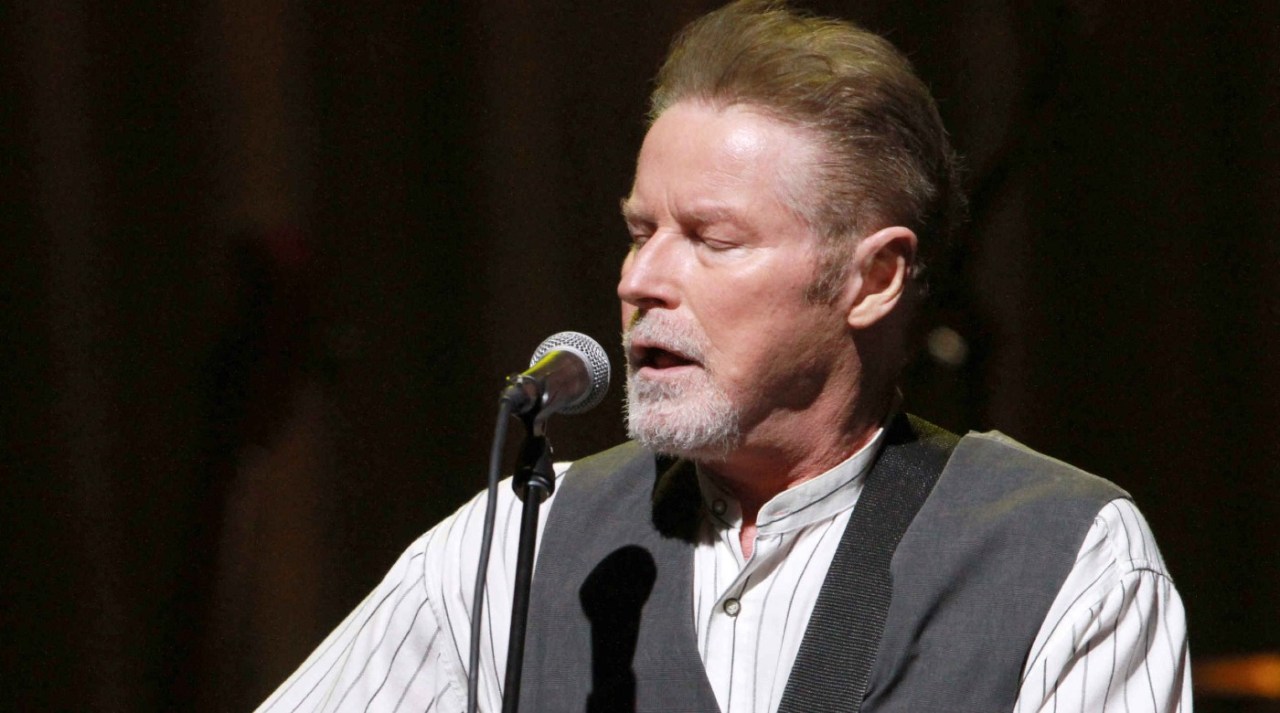 In a news release on Tuesday, Manhattan District Attorney Alvin Bragg (D) announced that Glenn Horowitz, 66, Craig Inciardi, 58, and Edward Kosinski, 59, had all been charged as part of the scheme.

The manuscripts were originally stolen by a writer who had been hired to pen a biography of the rock band more than 40 years ago, according to court documents. The author purportedly sold the manuscripts to Horowitz in 2005. Horowitz, a rare book dealer, then sold them to Inciardi and Kosinski.

After learning about the stolen manuscripts, Henley himself sought to intervene, including by filing a police report.

The individuals at the center of the alleged theft engaged in a years-long battle with Henley to prevent him from recovering the material. Horowitz and Inciardi both went so far as to fabricate the manuscripts’ provenance. Inciardi and Kosinski used the false statement of provenance to coerce the frontman to repurchase his stolen manuscripts.

The individuals also sought to sell the stolen manuscripts through Christie’s and Sotheby’s auction houses, but all withheld information on Henley’s claims from potential buyers.

Authorities executed a series of search warrants and retrieved Henley’s stolen manuscripts, including 84 pages to songs from the Eagles’ 1977 album “Hotel California,” which included lyrics from songs such as “Hotel California,” “Life in the Fast Lane” and “ New Kid in Town,” the news release said.

Authorities added that Horowitz attempted to prevent himself from being criminally prosecuted by creating a new false statement of provenance that claimed that band member Glenn Frey, who died in 2016, was the original owner of the stolen material.

“New York is a world-class hub for art and culture, and those who deal cultural artifacts must scrupulously follow the law. There is no room for those who would seek to ignore the basic expectations of fair dealing and destruct the public’s confidence and trust in our cultural trade for their own ends,” Bragg said in a statement.

“These defendants attempted to keep and sell these unique and valuable manuscripts, despite knowing they had no right to do so. They made up stories about the origin of the documents and their right to possess them so they could turn a profit,” he added.