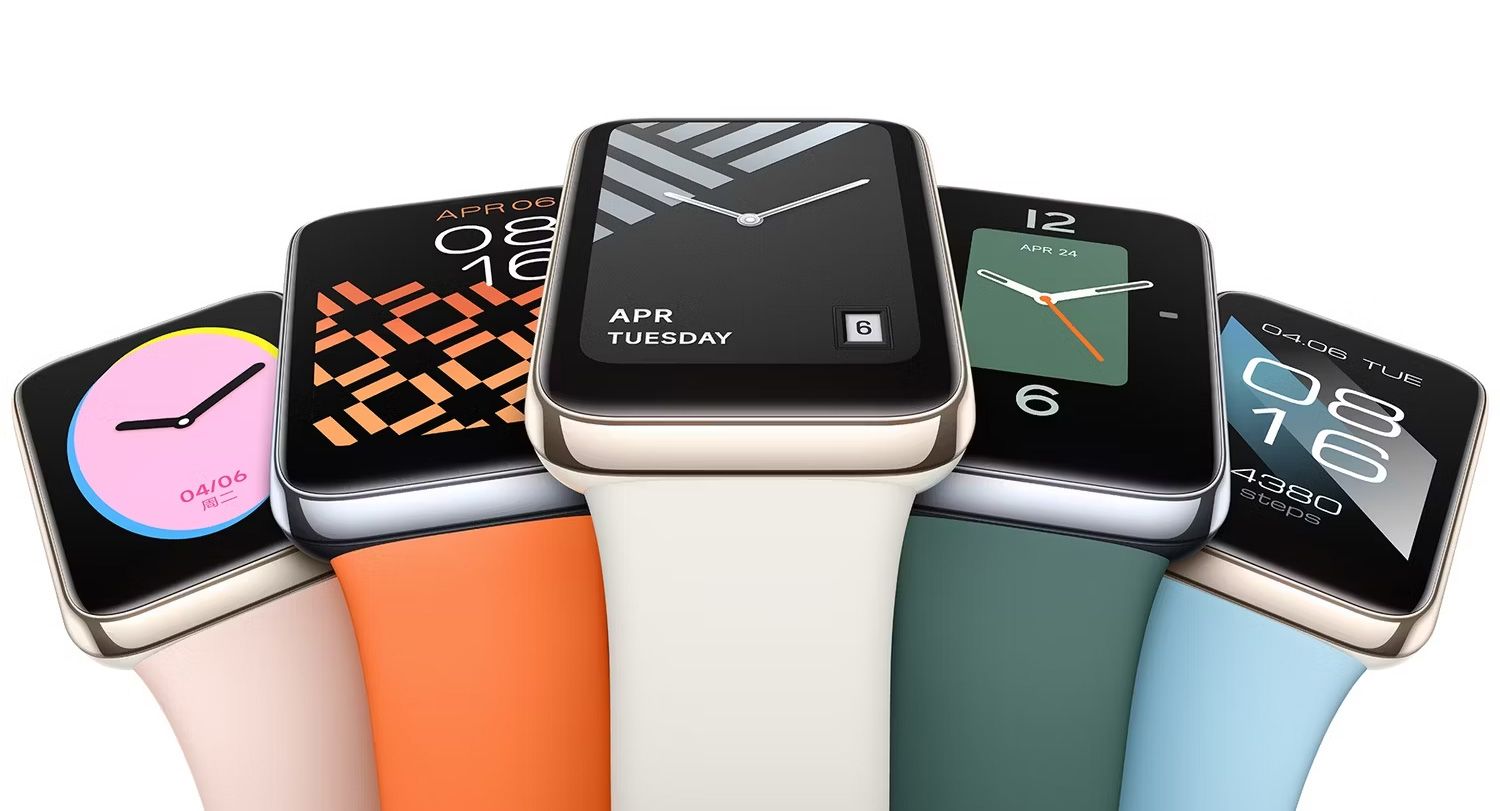 Xiaomi is a well-established name in the wearables market, particularly across Asia and Europe, with models like the Mi Band 6 impressing us with incredibly low prices and solid feature sets. We’ve heard rumors about a Mi Band 7 Pro since at least May, most recently with a teaser just last week detailing its imminent arrival. Right on schedule, Xiaomi has unveiled its latest wearable, alongside the new Xiaomi 12S Ultra with its much-hyped Leica camera.

The Mi Band 7 Pro bears some resemblance to the Redmi Smart Band Pro but with a larger 1.64-inch always-on AMOLED screen (326 PPI) as compared to the 1.47-inch display. There’s also a premium metal body here, and the combination of that and the big screen sure make it seem almost like a full-featured smartwatch.

Expectedly, the new wearable shares some of its functionality with the smaller Mi Band 7, including the ability to monitor/track blood oxygen, sleep, heart rate, etc (via XDA). Xiaomi says the Mi Band 7 Pro offers over 180 watch faces out of the box and can track a whopping 117 sports modes, covering outdoor and indoor activities. Just like we heard rumored, GPS is now built-in, and 5ATM water resistance means it can also survive some swimming, provided you don’t go deeper than 50 meters underwater.

The Mi Band 7 Pro reportedly lasts for up to 12-days on a single charge, thanks to its 235mAh battery. NFC support is included as well, enabling contactless payments where supported. Abilities like camera control, smart notifications, and lost phone detection round out the wearable’s feature set.

The Mi Band 7 Pro officially went on sale in China today, with a price tag of just 399 CNY (about $60). Given the combination of smartwatch-like hardware and an affordable price tag, the Mi Band 7 Pro has the potential to make some inroads on the lucrative fitness tracker market. Xiaomi has yet to provide specific details on global availability or pricing, but we expect that information to follow soon.