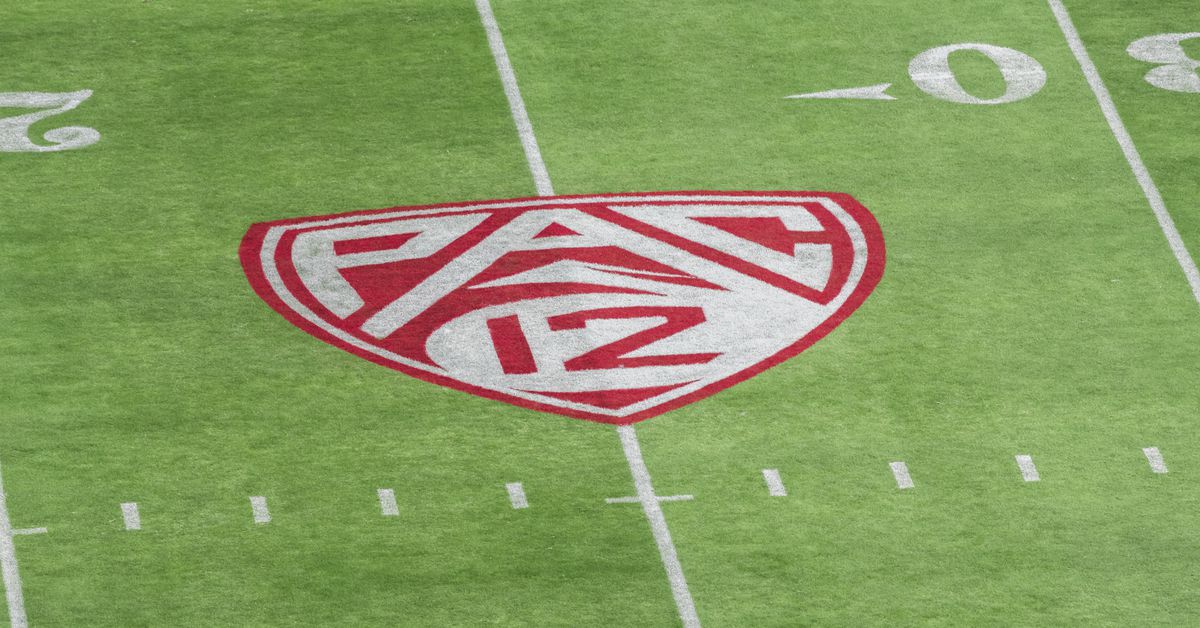 Here lies the Pac-12. Long live the Pac-12. Since last week’s announcement that USC and UCLA are leaving their home of nearly a century for the Big Ten in 2024, there has been a firehose of rumors regarding the remaining schools leaving the conference. Washington, Oregon, Colorado and Utah seem to have one foot out the door, and the Arizona schools are putting their jackets on.

Is the Pac-12 even worth saving? If you believe college sports are fun because of regional rivalries, underdog story potential, and historical postseason options, then the answer is yes. But football is still the main revenue source, somewhere between 48 to 64 percent of all revenue at Power 5 schools comes directly from college football. The reality is that college sports are heading towards a major shift, driven by football, which seems likely to slowly move towards a format closer to the NFL, with two major divisions that will determine a champion via playoffs.

In this future, staying put and trying to survive as the Pac-10 will not work. As the prospect of lost potential revenue becomes clearer, more teams will flee. Right now, the most likely outcome is that the remaining Pac teams cannibalize the smallest schools trying to save themselves. Washington State, Oregon State, and Cal seem likely doomed to a demotion, or outright dissolution of major athletic programs.

It’s a longshot, but here are three options the Pac-12 could potentially pursue to try to save the Conference of Champions.

To be very clear, there is a no feasible combination of schools that the Pac-12 could add right now that would equal the lost potential revenue from UCLA and USC departing. In this scenario, the Pac-12 makes a play at expanding their media market with the best available options, and hopes this new conference is competitive at a level that puts a significant number of eyeballs on screens.

The obvious additions here begin at San Diego State and UNLV. Both schools have brand new football stadiums, and in the case of UNLV, is the home of the Pac-12 championship game. The Aztecs haven’t suffered a losing season in football in over a decade, and their men’s basketball team has made the postseason in all but two years since 2005. More importantly, SDSU would give the Pac-12 a foothold in the massive Southern California media market once again.

Next, the conference could look at adding Boise State and Southern Methodist University. SMU’s addition would expand the Pac-12 media footprint into Texas for the first time, and while Idaho is not Texas, the Broncos have seen sustained success across multiple sports; BSU’s football program actually has a 12-9 record against Pac-12 opponents since 2000.

And while basketball doesn’t move the seriously revenue needle in the same way football does, the Pac-12 should consider inviting Gonzaga and St. Mary’s as basketball-only programs. Like everything else here, it’s a longshot, but the two WCC rivals would be a major boon to a conference that has only made two appearances in the Final Four since expanding to 12 teams.

Option 2: Bi-coastal merger with the ACC

In the event that Notre Dame finally bolts from its arrangement with the ACC, the conference might be looking at a future similar to the Pac-12. Clemson’s dominant football program would seamlessly transition to the SEC, Miami and Florida State could conceivably follow. The ACC should act now before their premier programs are scooped up.

An unconventional solution could be to look to the remaining Pac-12 schools and propose a bi-coastal superconference. The ACC’s current television deal is a mess, and as the major networks bid for control of a brand new college sports landscape, ESPN would be wise to jump at the opportunity to solidify a conference that spans from sea to shining sea. The two existing conferences could operate like separate divisions with select inter-division matchups to combat any issues with regular cross-country travel.

The two conferences have already reportedly discussed an “alliance” of sorts, but it seems like a half-measure that leaves the door open for uncertainty. Make it official before things get even further out of hand.

Option 3: Blow up the current system, merge with Big 10 into a promotion/relegation model

With the introduction of NIL, college sports has changed drastically in the last two years. While the SEC and Big 12 vie for control in an antiquated system, the misfits of the old world have an opportunity to create something completely new: split from the NCAA and start a new college sports league with promotion and relegation.

Inspired by this reddit thread, the plan involves merging the entire existing Pac-12 and Big Ten conferences into one 26-team league. If six additional schools left behind by the SEC and Big 12 can be enticed to join, this new 32-school league could then be split into upper and lower divisions with a promotion and relegation model. Divested from the NCAA’s archaic rules and limited freedom, this new league could tackle the inequitable rollout of NIL, theoretically pay players a salary, change the rules of the sports they play, and experiment with new broadcasting models.

Legally speaking, this plan would be phenomenally messy and dramatic. But in this strange world of realignment that is trying to maintain a reactionary hold on college athletics, there exists a sliver of opportunity to create something wildly different than anything we’ve seen in American sports before.