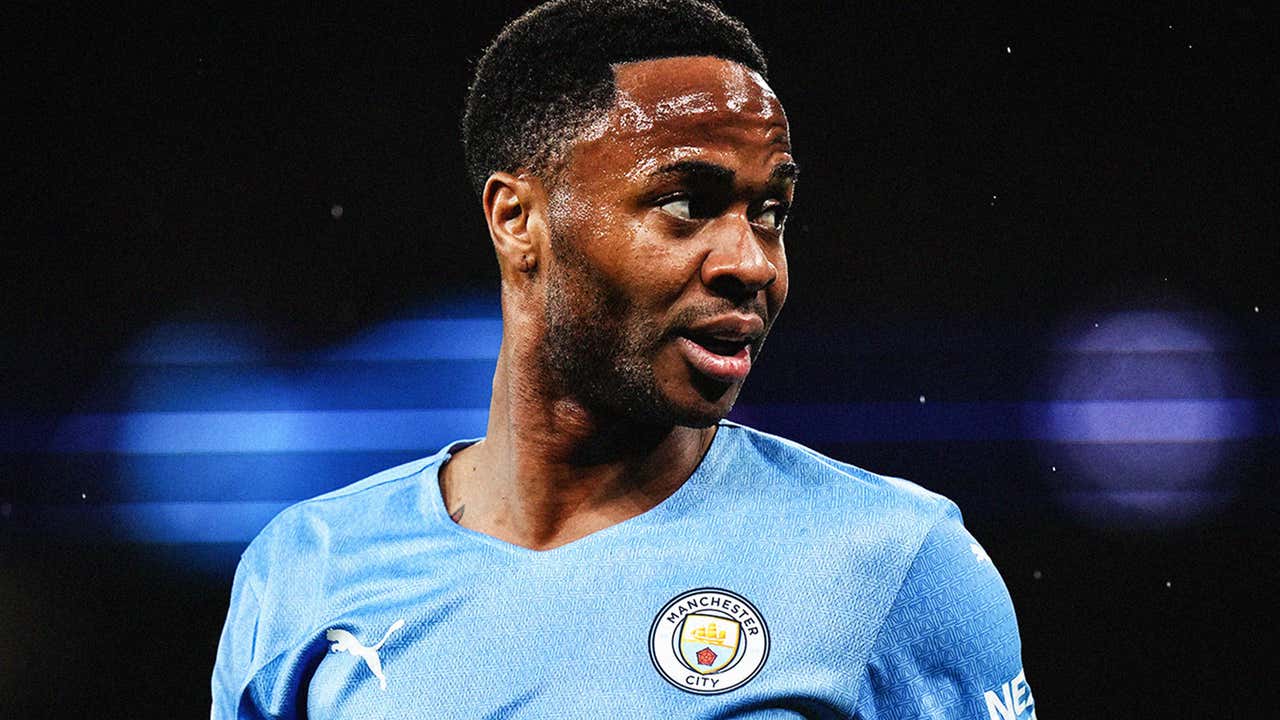 In a period of success for the club under Pep Guardiola, no one played more minutes – only Sergio Aguero has scored more goals and only Kevin de Bruyne has more assists.

And, at 27, a player of such footballing intelligence and maturity should be hitting the peak of his powers.

So, why did City agree to sell him – and to one of their biggest rivals in Chelsea?

Timing is, of course, crucial and with 12 months remaining on his contract, this was the last summer City had to cash in the England international.

Despite suggesting he would like to play abroad in the future, there was no suggestion that Europe’s biggest clubs could match the offer from new Chelsea owner Todd Boehly, who was determined to make a signing statement to herald the dawn of a new era at Stamford Bridge .

The £47.5 million ($57m) transfer fee represents good value for a player that could have left for nothing next summer, and means they’ve covered nearly all of their original investment in Sterling, who arrived from Liverpool in 2015.

It’s worth remembering that plenty of pundits felt that City had overpaid, and feared that he would prove worth neither the money nor the hassle.

His Liverpool exit had been far from cordial, after all, and both Sterling and his agent were criticised for the way in which they handled the whole affair.

This latest exit, at least, has gone much more smoothly, although there were signs in recent months that the attacker was no longer happy at the Etihad.

“If there was the option to go somewhere else for more game time, I would be open to it,” Sterling said in October 2021.

Guardiola was obviously never going to give Sterling, or any player for that matter, guarantees over game time.

Still, there was never any chance of Sterling downing tools and he continued to make an impact on the pitch, helping City complete another successful title defense.

While the club would have been happy for him to sign a new contract, the message was clear that any minutes on the pitch would have to be earned, with the competition for places only set to intensify next season.

Indeed, the belated arrival of a proven, world-class center-forward in Erling Haaland, coupled with the signing of potential star Julian Alvarez, meant that there would have been far fewer chances for Sterling to play through the middle in 2022-23.

Furthermore, even accounting for the departure of Gabriel Jesus to Arsenal, City will be stocked when it comes to wide attackers.

Riyad Mahrez has been one of Guardiola’s best players for a few seasons now, Jack Grealish is expected to make a much bigger impact in his second season at the Etihad, while there is legitimate excitement surrounding the emergence of academy graduate Cole Palmer.

“When you get the opportunity to play, show me [you deserve to play],” Guardiola said about team selection shortly after Sterling’s comments. “Show the world how wrong I was when I was not selecting you.

“The best [players] speak on the pitch. I was a manager with incredible top players, and they never, never, never complained to me.

“So, go out there and show me how wrong I was when I wasn’t selecting you. They need to show me how good they are.

“The best athletes in the world, in all sports, they do their talking on the field or in the court. That is where they have to talk.”

However, with a World Cup coming up at the end of the year and the England team at its most unstable for some time after a string of poor results, Sterling understandably wants to be playing regularly.

And, in 2021-22, he made fewer starts and more substitute appearances than in any of his previous seven seasons in Manchester.

Gallingly for Sterling, he was often benched for City’s most important matches.

Indeed, he saw just over an hour action across the two legs of the Champions League semi-final with Real Madrid and the final two Premier League matches of the season.

Talks with Chelsea boss Thomas Tuchel have satisfied Sterling that he will be a key player at Stamford Bridge.

Chelsea’s forward-line is undergoing an overhaul – Romelu Lukaku has already gone, Hakim Ziyech and Callum Hudson-Odoi’s futures are uncertain and Christian Pulisic, Timo Werner and Kai Havertz have all struggled, either for form or fitness, or both.

Tuchel wants forwards who can not only score goals, but also play the intense pressing football that has been so successful at City, and Sterling knows it inside out.

England’s biggest clubs rarely do business with one another and it feels like both are taking a calculated risk here with Sterling.

City will be happy to bank a sized amount of cash to reinvest elsewhere, and are offloading a player whose influence has been steadily declining over the past two seasons.

Chelsea, meanwhile, are signing an England international with a long and proven track record of scoring goals at the very highest level.

For Sterling personally, this move represents a chance to reset and reinvigorate in the city where he grew up and first fell in love with the game.

What happens next could be one of the most intriguing storylines of the new season.