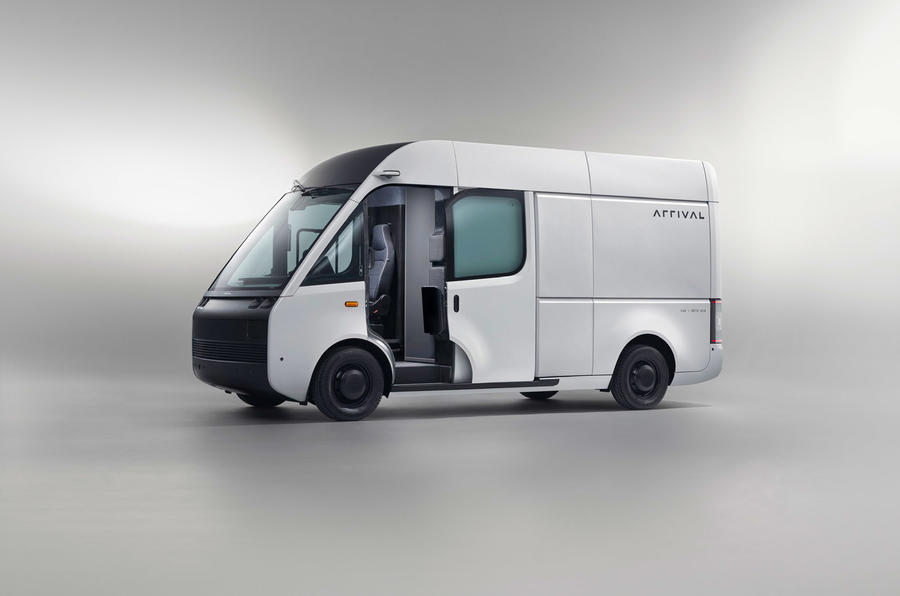 UK electric van start-up Arrival has warned it might have to lay off almost 800 employees as part of a cash-saving exercise to enable it to fulfil its plan to start production in autumn this year.

The company has proposed a reorganisation of its business “in response to the challenging economic environment”, it said in a statement to investors. The reorganisation “could potentially impact up to 30% of employees globally”, it added.

Arrival employs 2600 globally, the company said in April, meaning that 780 could be made redundant if the company goes ahead with the proposed 30% cut in numbers. The majority of Arrival’s employees work in the UK. Around 70% of Arrival’s workforce are engineers, it has said.

“Arrival believes that its proposals are the right step at this time to ensure the long-term success of the business,” it said. It blamed a mix of pressures, such as supply chain disruption, rising inflation and the ongoing pandemic.

Arrival will have between $150m and $250m of cash left by the end of this year, Berenberg said in an analyst note, citing Arrival’s own figures. The company’s subsequent announcement that it needs to save cash suggests no new investment has been forthcoming.

Earlier this year, Arrival wrote off the value of the autonomous racing car project Roborace after judging it would never make money.

Arrival said in its statement today that it would weather the current economic crisis due to the high level of vertical integration in its development and production model. Arrival’s first assembly site in Bicester, near Oxford, uses a low-capital-investment ‘microfactory’ production system, in which the usual assembly line is replaced by flexible manufacturing cells.

Arrival is the latest start-up to announce it would tighten its belt as higher interest rates reduce the amount of investor cash available to non-revenue-generating businesses. Online car retail Cazoo has also announced drastic cost-saving measures.

Arrival has seen the value of its company based on its stock market capitalisation drop from $13.6 billion when it first listed in 2021 to less than $1bn now.