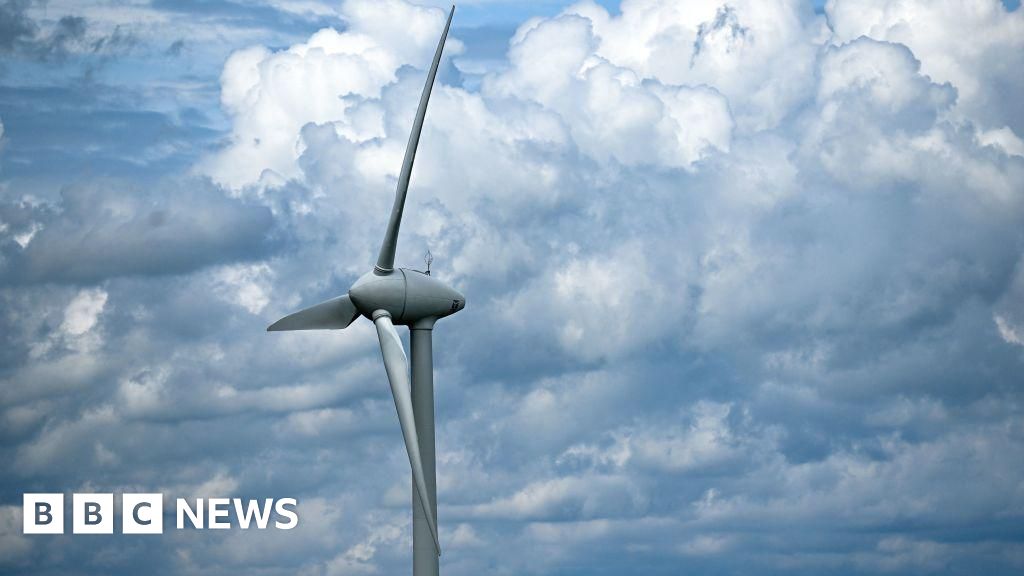 Plans have been approved to increase the size of turbines at a wind farm previously refused due to concerns over its impact on a popular walking route.

A proposal to build 11 turbines was refused in 2019 but revised plans received for eight turbines permission last year.

Now the Scottish government has ruled that can be amended to just seven turbines – but all with a greater height.

Developers Energiekontor saw their plans knocked back three years ago when a cultural reporter ruled their impact on the landscape and “joyment of heritage” would be unacceptable.

Two years later revised plans for fewer turbines were found to have a “remarkably limited” effect and were allowed to proceed.

Proposals to increase the turbines in height and reduce their number by one were taken to the Scottish government again after Dumfries and Galloway Council failed to issue a decision within statutory time scales.

A reporter ruled that the taller turbines – which would require aviation lighting -would individually have a greater landscape impact.

However, he concluded that would be offset by the removal of the most obtrusive turbine in the scheme.