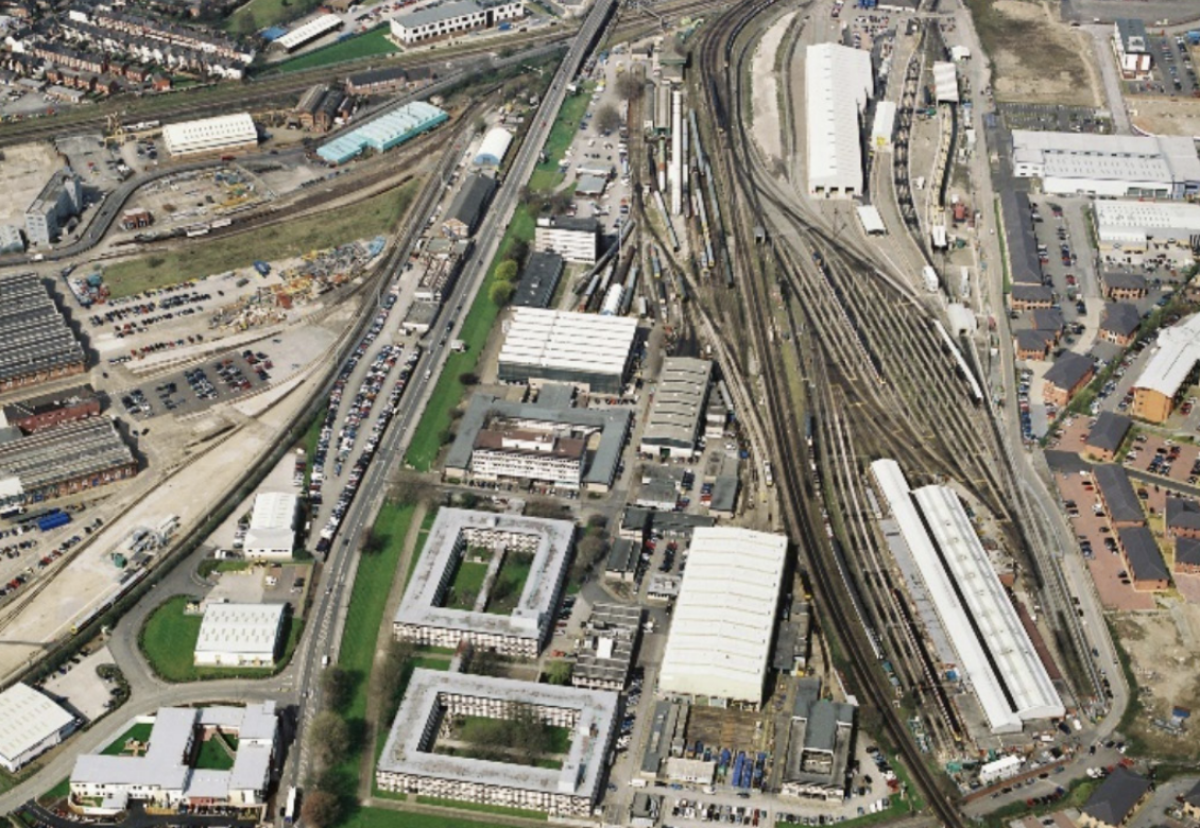 Among those shortlisted Birmingham and Crewe have advanced multiple sites as options to build the new office complex that could cost up to £200m to build.

GBR Transition Team will launch a public vote today that will give the public the opportunity to express their views.

The vote is consultative and will be used to test public support for each shortlisted location, allowing the people that the railway serves the chance to have their say.