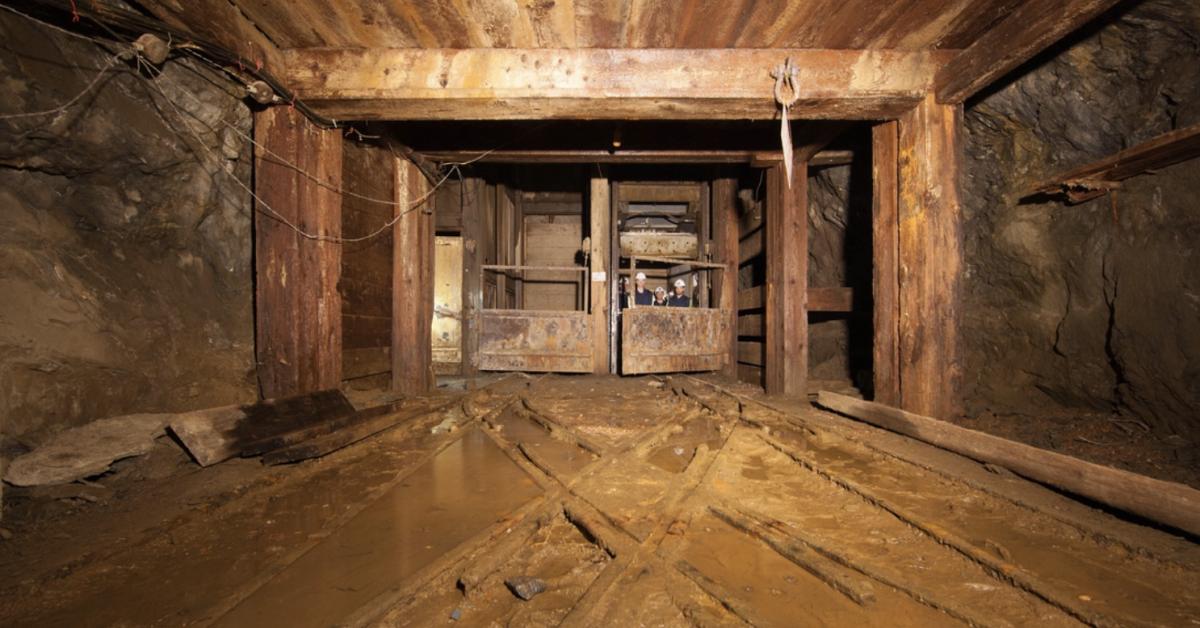 Scientists announced this week the launch of experiments in the deepest laboratory in the United States, investigations which experts hope will reveal answers to some of the most fundamental mysteries in the universe.

The research facilities at the Sanford Underground Research Facility are hoped in part to reveal the properties of what’s known as “dark matter,” a substance scientists cannot see but which equations indicate form a huge majority of the total matter in the universe.

The facility is located a mile underground in the former Homestake Gold Mine in Lead, South Dakota. The depth of the facility was necessary in order to filter out electromagnetic background disturbance from the sun and other cosmic factors.

Authorities said on Thursday that the facility has actually been running experiments for two months so far, though at this point the device has found no evidence yet of the elusive dark matter.

Researchers said the project will likely take a considerable amount of time but that they are confident of ultimate success.

“You don’t go into rare search physics without some hope of finding something,” Kevin Lesko, a physicist at Lawrence Berkeley National Laboratory, told media this week.