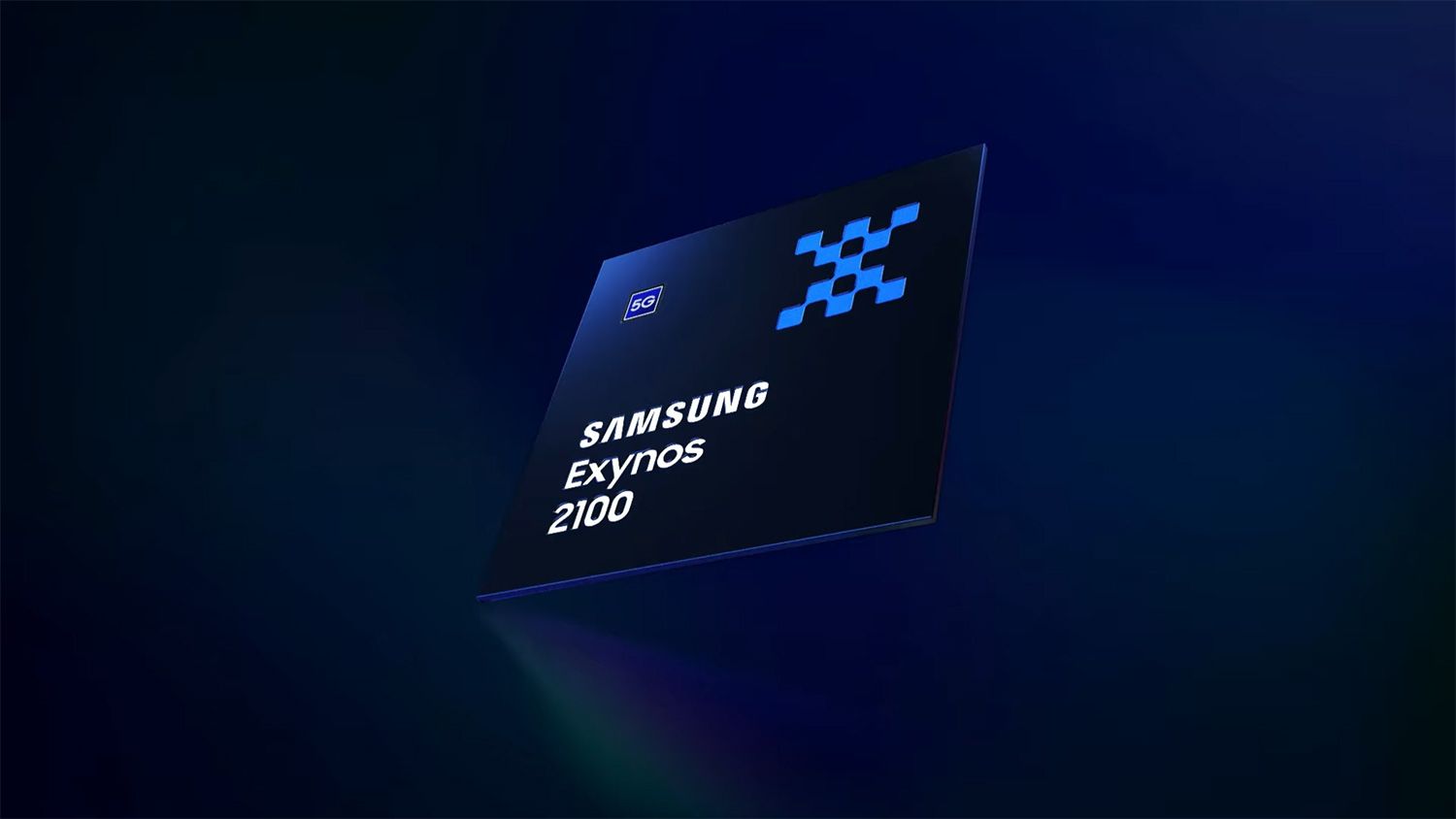 Samsung flagship phones come in different flavors and which one you get depends on where you live. Some markets get Qualcomm’s Snapdragon processors, while others get Exynos chips made in-house instead. And aside from a few rare exemptions like the Exynos-only Galaxy S6 in 2015, this has been the case for years. But Exynos chips are largely considered to be inferior to their Snapdragon counterparts, despite their actual specs being similar, if not better, on paper. If you live in Europe and you’ve been looking at folks in the North America and China with their Snapdragon phones with envy, then you’ll be glad to know what Samsung might do next year.

According to famed supply chain analyst Ming-Chi Kuo (via 9to5Google), the Samsung Galaxy S23 next year might forego Exynos chips entirely, using Snapdragon processors in all markets. Qualcomm would become the sole supplier of chips for Galaxy S23 smartphones, even for folks in Europe.

Samsung has been flirting a lot more with Snapdragon lately, notably launching the Galaxy S22 in India, traditionally an Exynos market, with the Snapdragon 8 Gen 1. This change, if true, would mean everyone in the world will get a Snapdragon-powered Galaxy S23.

The reason for this? It looks like it’s just Samsung coming clean to avoid further embarrassment next year. Next year’s Exynos 2300 will not be able to hold a candle against the SM8550 chip — presumably launching as the Snapdragon 8 Gen 2 — partly because Qualcomm had designed it to fit the design guidelines of its fabricator, TSMC. Embarrassment might be a harsh word, but the launch of the Exynos 2200 was kind of a mess and many negative reviews poured in this year for the Exynos-powered Galaxy S22 phones. It looks like Samsung just wants to avoid that again.

Does this mean Samsung is completely done with chip-making? Probably not. The company is rumored to be hard at work making a tailor-made, Galaxy-exclusive SoC, but that’s not expected to arrive until the Galaxy S25 in 2025. It’s a possibility that we’ll see a couple of Snapdragon-only generations of Samsung phones over the next couple of years while Samsung Semiconductor shifts its efforts towards that exclusive chip. Right now, though, this is all just speculation. We’ll need to wait and see.

One thing, however, is certain — many will be thankful if Samsung actually ditches Exynos on the Galaxy S23 entirely next year.