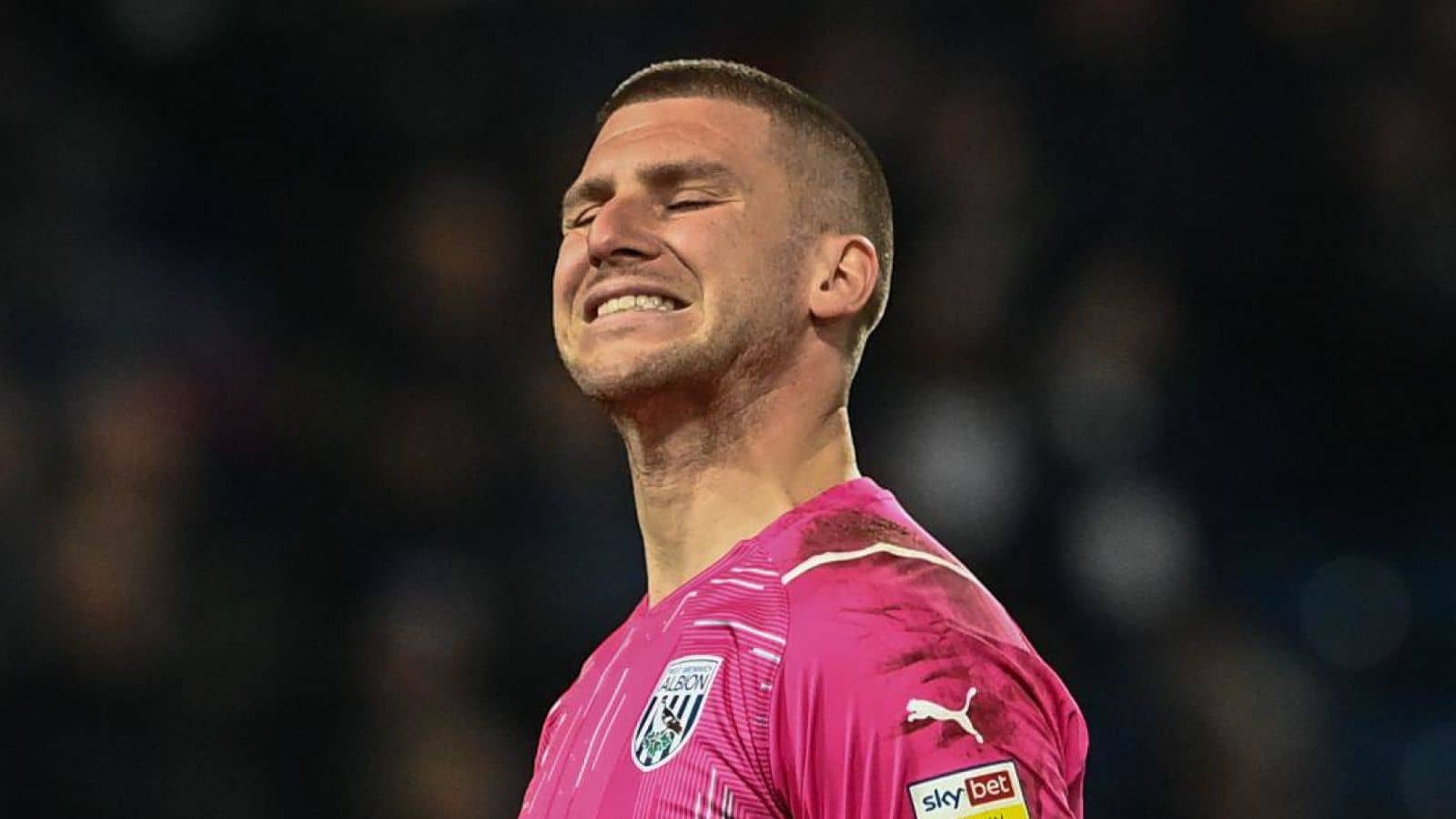 Sam Johnstone has signed for Crystal Palace on a four-year contract after the end of his time with West Bromwich Albion.

Johnstone’s contract with West Brom expired at the end of the 2021-22 season, which he spent in the Championship after their relegation from the Premier League. Now, though, the goalkeeper is back in the top flight.

Crystal Palace have acquired him on a free transfer. He has signed a contract until 2026 at Selhurst Park.

In doing so, he joins a goalkeeping department also consisting of Jack Butland, Vicente Guaita and Remi Matthews.

“It’s a great club with fantastic facilities and brilliant supporters.

“I can’t wait to get started.”

Johnstone could be Palace’s number one this season, which will begin at home to Arsenal on August 5th.

Palace chairman Steve Parish added: “Sam is a player that we have admired for some time, and we are extremely pleased to welcome him to Crystal Palace.

“His extensive experience at club and international level, alongside his outstanding ability, will add even greater depth to our goalkeeping unit.”

Johnstone joins Palace having previously come through the Manchester United academy. He then earned experience on loan with a number of clubs, including Aston Villa.

For the past four seasons he has been West Brom’s number one. But now, a new challenge awaits the three-cap England international.

He will hope to put together a good spell of form in order to make the national team’s squad for the winter World Cup.