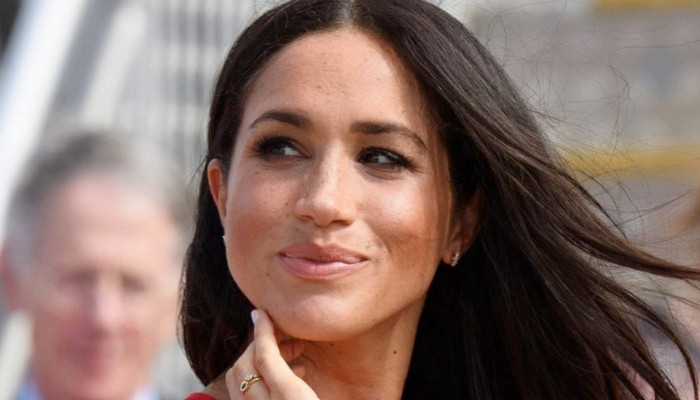 A royal expert has suggested that the British Royal Family has buried the findings of a bullying investigation against Meghan Markle to maintain ‘peace’ with the Sussexes.

Writing for The Daily Mailroyal expert Richard Kay commented that the Palace’s failure to release the report’s findings is probably not so bad for Prince Harry and his ongoing feud with royal family, including his brother Prince William.

Kay said: “The Palace’s internal inquiry into how claims of Meghan’s ‘belittling’ behavior were handled, which was announced in March last year (albeit with no focus on any specific claims), will, conveniently, not be made public.”

“This appears to mean that peace with the Sussexes — a peace at any price — is preferable to showing what lessons might have been learned from the whole shabby episode,” he continued.

Kay then went on to quote a Palace aide as saying: “’Once again, the public will think it’s a case of how we can make this go away rather than actually addressing it.'”

The probe into the bullying claims was launched by Buckingham Palace in March last year, just a day after The Times published claims that a former top royal aid had lodged a formal complaint against the Duchess of Sussex in 2018.

It also alleged that Meghan had driven two royal staffers out of the household and made another one cry.