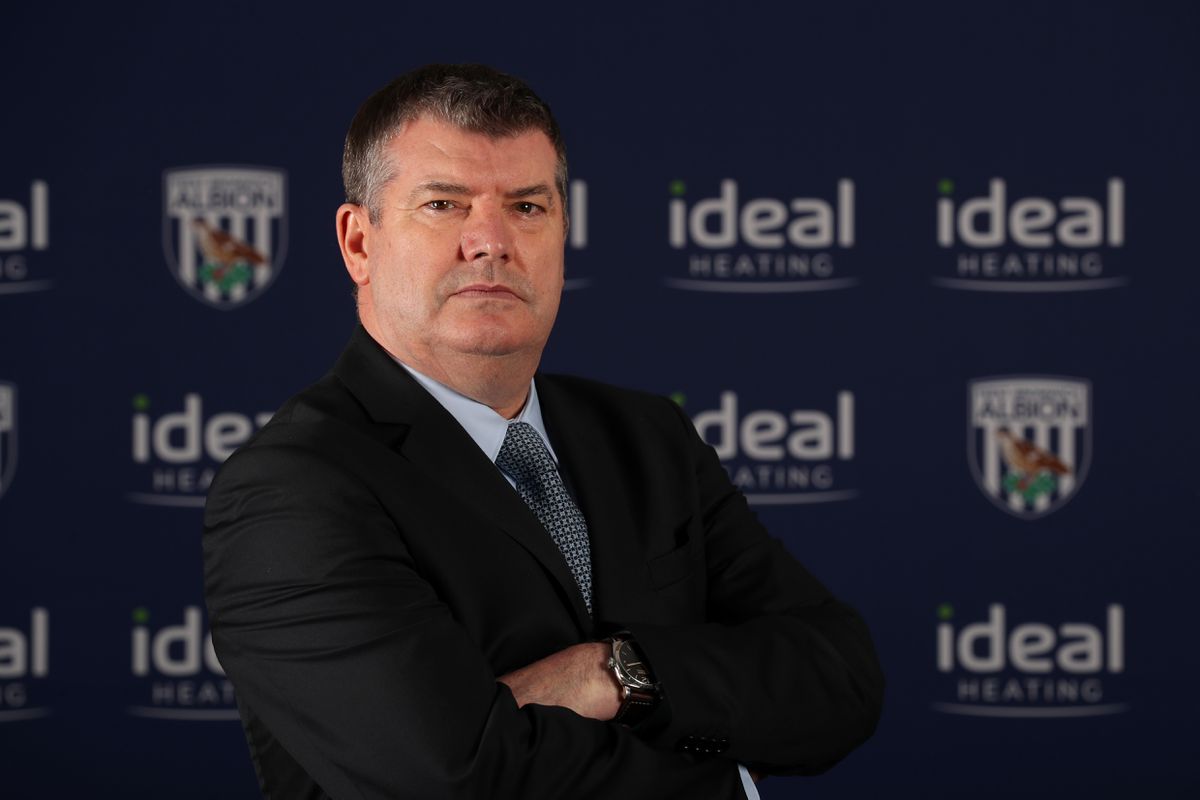 The Baggies’ youth set-up was audited back in November last year.

But instead of being granted the traditional three-year license to operate with category one status, it was awarded just a year’s extension and told to make improvements in certain areas. Dropping to a category two academy would significantly impact Albion’s ability to attract young players.

But Gourlay insists the club has already made the changes required and will go on to retain its category one status when audited again.

“The club has been granted one year for category one status,” the CEO said. “This is following an audit that was done last November.

“Any business where there’s an audit there’s always something that comes out and there were some things picked up at the audit that the club needed to correct.

“We were automatically given a one-year extension. If the audit committee came into the academy today we would be granted the three-year status which is the term I expect to get when it comes up next time.

“For a club like us, the academy is incredibly important because of our status and the community.”

Albion’s academy has seen a number of high profile departures in recent years – with a host of talented youngsters leaving for Villa and other clubs.

Gourlay, though, is confident the club will keep more of their talented youngsters going forward.

“We’ve tried to stop the leaking of players leaving for other clubs,” the CEO continued.

“There’s a lot of young players coming through now and we’ve got to make the space for them to develop.

“We took some big decisions on that, involving taking some young players into the first-team squad who are really developing well.

“It’s nice to see Caleb Taylor and Zak Ashworth look as if they can hold their own.

“We’ve been quite busy with the young players making sure they are on long-term contracts.”