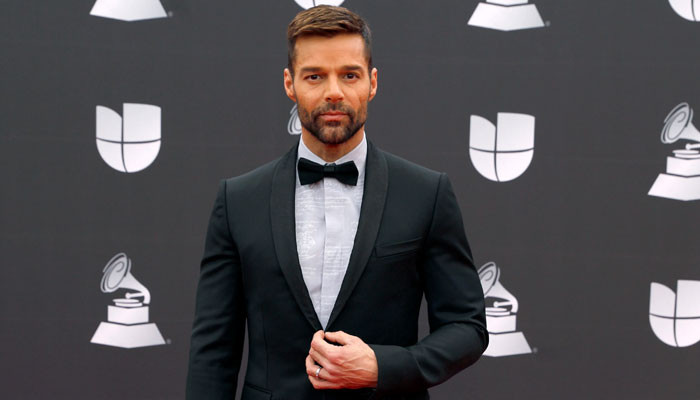 Ricky Martin has recently rejected domestic abuse claims that led to an issuance of restraining order on Friday.

According to PEOPLEa complaint was filed under Law 54 (Domestic Abuse Prevention and Intervention Act) by an unnamed petition.

However, on Sunday, I Don’t Care crooner turned to Twitter and called out the claims as “false and fabricated”.

He wrote, “The protection order entered against me is based on completely false claims, so I will respond through the judicial process with the facts and the honor that characterises me.”

earlier, Associated Press reported that the singer’s representatives also released a statement on behalf of Ricky.

“The claims against Ricky Martin that lead to a protection order are completely false and fabricated. We are very confident that when the true facts come out in this matter, our client Ricky Martin will be fully vindicated,” they said.

In the meantime, AP also mentioned that the Puerto Rican police have not been able to “find the singer”.

Sharing details, police spokesman Axel Valencia said, “Ricky is not allowed to contact the person who made the complaint and a judge will decide whether the order should remain in place or not.”

On other hand, Independent cited Puerto Rican news outlet El Vocero according to which the complaint was made from a former partner the singer-songwriter had dated for seven months.