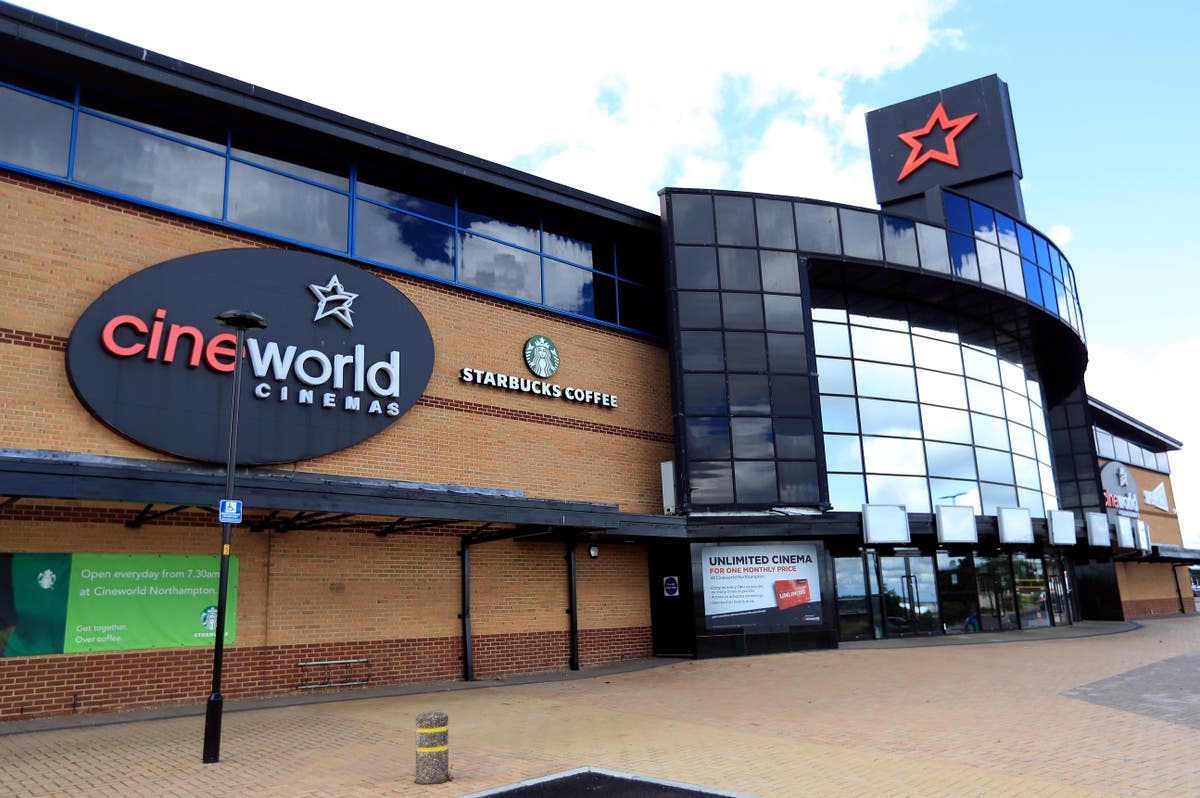 A bizarre new TikTok trend which sees teenagers dressing up in suits to watch the new Minions film is costing cinemas thousands of pounds in refunds, it has emerged.

Hoards of youngsters have been watching Minions: The Rise of Gru wearing formal attire and recording themselves on social media as part of a new viral craze.

But the behavior that acccompanies the trend – cheering, clapping, shouting and mimicking the Minion characters – has issues caused for other disgruntled filmgoers.

Those not in on the joke have demanded refunds due to the rowdy behavior while some cinemas are now even banning any groups who turn up in formal wear.

One manager of a Vue Cinema in Worcester said they were forced to issue £1,300 worth of refunds in just a single day due to complaints from customers.

They said: “The trend cost me £1,300 yesterday. I had to refund all of the tickets in that theater because of kids shouting and mimicking the Minions while the film was playing.

“It was a group of about eight kids. Now, when we see any kids coming in to see the film dressed up we give them a warning.

“We tell them that if there is one complaint, whatever that may be, they will be kicked out of the cinema.

“It’s something being implemented across a lot of cinemas, I have colleagues in Cheltenham who I know have had problems as well.”

Another cinema manager added: “The issue with the trend is children running around and treating the film as an opera, shouting and clapping.

“We had one small disturbance but we asked the kids to be quiet and they were so, fortunately, it’s not been an issue for us.”

One sign, reportedly from an Odeon cinema, was posted online saying those dressed in suits would be refused entry to the movie.

It read: “Due to recent disturbances following the #Gentleminions trend, any group of guests in formal attire will be refused entry for showings of Minions: The Rise of Gru.”

Other customers took to social media to complain that the latest viral phenomenon – dubbed the new Binley Mega Chippy – had ruined their enjoyment of the film.

One mum said: “Took the girls to see the minions movie this evening. Walked out after an hour and got a refund.

“Pretty much the whole rear half of the cinema was full of teenagers screaming, shouting, chanting and yelling throughout the entire thing. Wtf is wrong with people?”

Another person wrote: “People going into the Minions movie and making a huge mess and screaming and ruining the movie for other people…you’re not funny and it’s incredibly difficult to deal with when other customers demand refunds for your s**ty behavior .”

One customer added: “Absolute idiots ruined the movie for my two kids. They were upset by all the noise. Seems the youth of today are an inconsiderate bunch.”

Videos posted online show lads walking into their local cinemas before making Minions symbols with their hands and clapping during the film.

One person posted their version on Twitter and said: “I love being Gen Z. We have so much power.”

Another Twitter user said: “I am living for all the teenagers and young adults on tiktok going to see Minions: Rise of Gru in suits, formal attire, or dressed like minions it’s so funny for no reason.”

The film has already become a smash hit in the USA and Australia, topping the box office and making $128 million in its opening weekend.