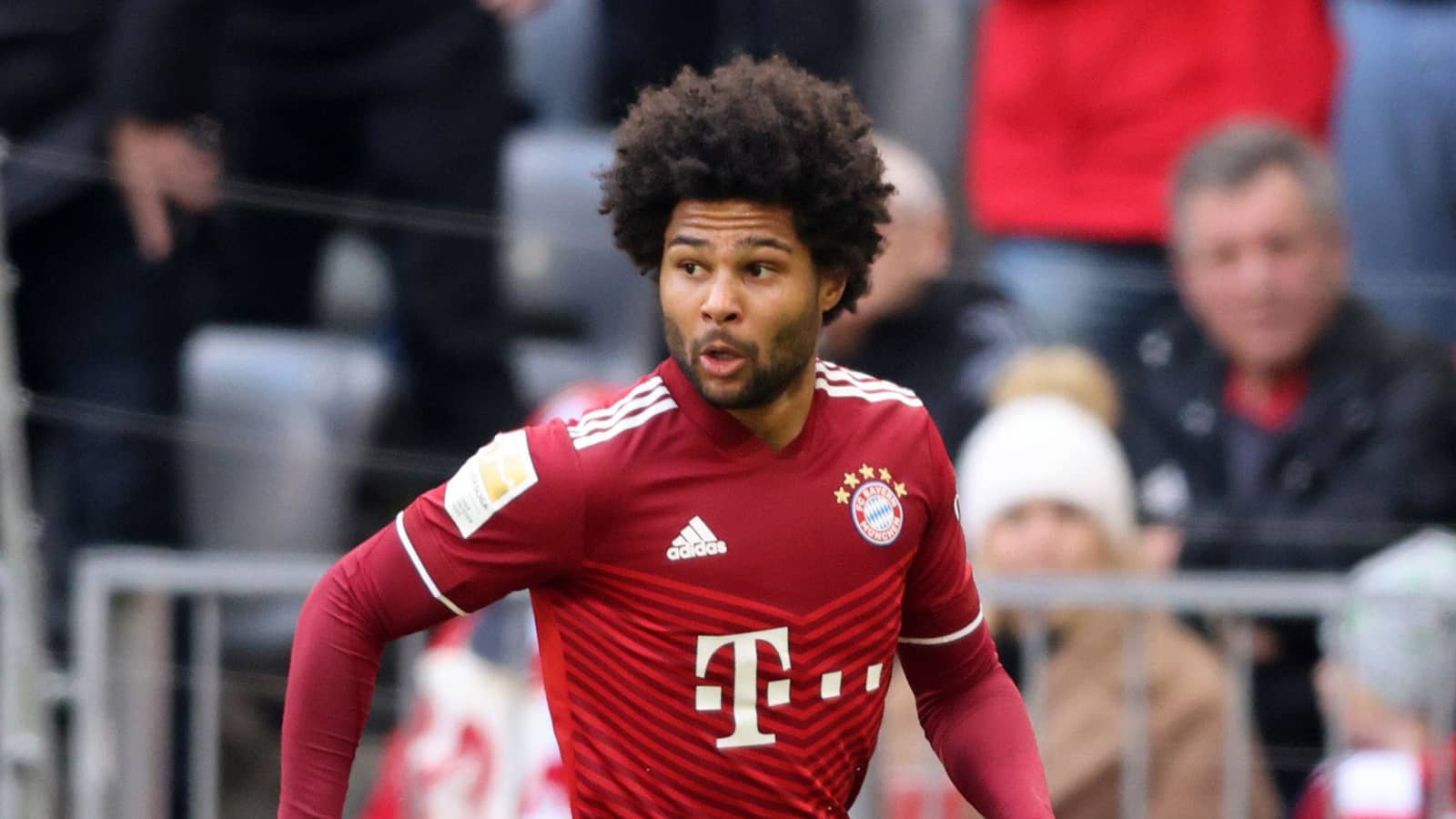 Chelsea could abandon their hopes of signing Raphinha and have identified Serge Gnabry as a viable alternative, while a report has detailed a complication in Hakim Ziyech’s move to AC Milan.

The Blues had a bid north of £55m for Raphinha accepted by Leeds United two weeks ago. However, the Brazilian’s heart was set on joining Barcelona who themselves were entrenched in the race to sign the superstar winger.

The Whites are understood to have accepted the latest offering and barring any late surprises, Raphinha is on course for the Camp Nou.

Thomas Tuchel’s side have already landed a new winger in the form of Raheem Sterling. However, the Blues were believed to be hunting two new additions on the edges.

The Bayern Munich flyer, 26, has just 12 months remaining on his current contract. Bayern have offered fresh terms, though Gnabry – for the time being at least – appears unwilling to accept them.

Bayern are extremely unlikely to allow Gnabry to leave for free in 12 months’ time. That means a sale this summer could be on the cards if the writing is on the wall regarding an extension.

The Telegraph reckon Gnabry could be available for as little as £34m given his contract status. Chelsea are described as ‘interested’ in the Germany international who is regularly linked with a return to Arsenal.

Adding to Chelsea’s interest in Gnabry is the potential exit of Hakim Ziyech.

The Moroccan is a concrete target for AC Milan and the report notes the two clubs are currently holding talks.

Ziyech’s exit would heighten the need for another new winger further and Gnabry is the man Chelsea have seemingly settled on amid their Raphinha disappointment.

However, per the report, Ziyech’s exit is far from straightforward.

That’s because the two clubs are pushing for a different structure of deal. Chelsea prefers a permanent sale, while AC wants a loan with an obligation to buy.

Regardless, the inference in the report is that Ziyech is on board with leaving and an agreement will be forged one way or another.

Indeed, Ziyech has recently split with his agent and has enlisted the services of Roc Nation Sports. That particular outfit were also involved in taking Romelu Lukaku back to Inter Milan in June.

The plan had Raphinha joined the Blues would have been simple. Raheem Sterling and Raphinha would operate on the left and right respectively and cut inside to devastating effect.

Gnabry is right-footed, though he did play the vast bulk of last season on Bayern’s right flank.

He can therefore be viewed as a direct alternative to Raphinha and Tuchel would still be able to deploy Sterling on the left where it is the most deadly.

He is a veteran of countless Champions League campaigns at Bayern and has helped the German giant win the Bundesliga every season he’s been at the club.

His goalscoring record for Germany is better than one in two. What’s more, given his contract status, he is available for a fraction of his true value.

An in-Premier League raid for Raphinha may have been the more eye-catching move. However, a Gnabry steal may well wind up being the smarter business.