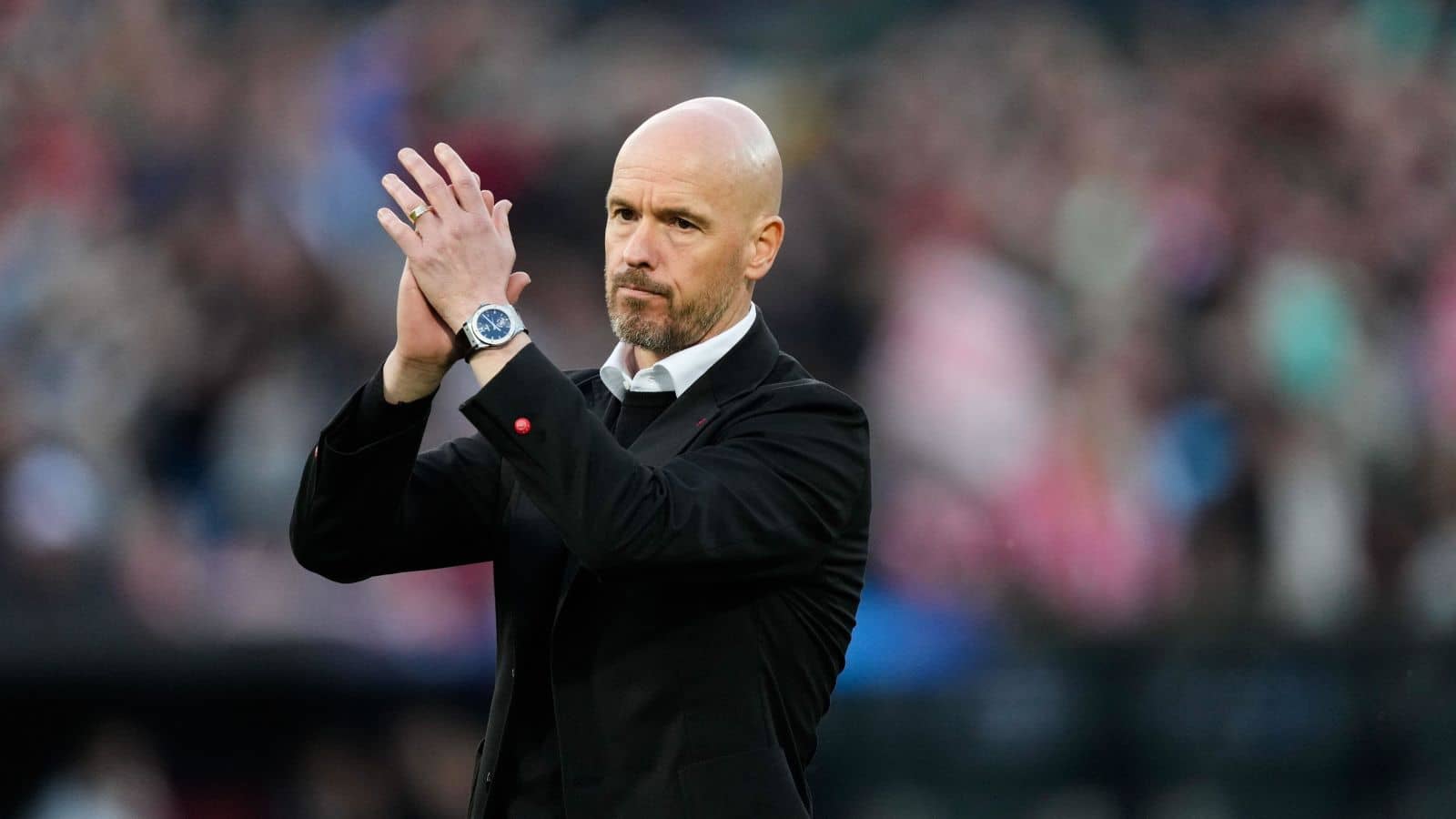 Gabriel Agbonlahor claims that ‘Manchester United are a team everyone is enjoying having a bad time’ and that new Old Trafford chief Erik Ten Hag still needs to sign another eight or nine players even if he lands Frenkie de Jong.

United are still hoping to land the Netherlands international from Barcelona for a fee of around £55.8million, with a further £17m likely in add-ons. However, personal terms are yet to be discussed with the two.

And while Agbonhalor is a fan of the Barca man, he believes the Red Devils still have a lot of work to do this summer.

“I love Frenkie de Jong. He’s very good on the ball, very good at passing, he can start off attacks. But Manchester United need so much more.

“They’ve got so many problems that this season coming, I don’t see them finishing in the top four again.

Agbonlahor also claims United missing out on the top four could become a regular occurrence.

He added: “We could come to a situation where, the norm is Manchester United not playing Champions League football, unless they win the Europa League because they just don’t look anywhere near, quality-wise, as close as Manchester City, Liverpool , Chelsea and even Spurs now. Spurs are bringing in good players, Arsenal are coming a bit closer to top four as well.

“So, Manchester United for me are in big trouble and Frenkie de Jong is only the start. That’s like 10% of the problem sorted, they’ve got so much work to do.

“Ten Hag is under pressure straight away. Everyone is going to be after them, everyone will be criticizing ten Hag so he has to really start the first five or six games with a good tally of points because Manchester United are a team everyone is enjoying having a bad time.”

While a deal for De Jong still appears a little way off, United are at least close to signing Tyrell Malacia.

The Feyenoord left-back reportedly traveled to Manchester on Sunday after personal terms had been agreed.