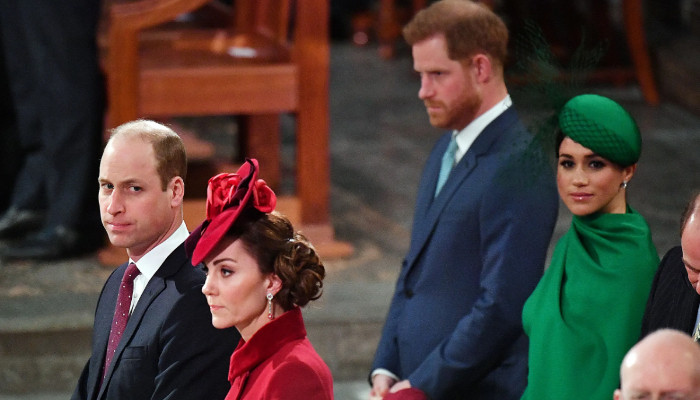 Prince Harry and Meghan Markle’s 2021 tell-all with Oprah Winfrey caused such deep mistrust for them within the royal family that Prince William and Kate Middleton still find it hard to trust them, as per a royal expert.

Talking to Entertainment Tonightroyal expert Katie Nicholl claimed that the Cambridge’s avoiding the Sussexes during their UK visit for the Queen’s Jubilee wasn’t just because of busy schedules, but because of trust issues.

As per Nicholl: “I think that does signal not just a busy timetable on the part of the Cambridges but perhaps also a bit of a lack of trust.”

“I do know that William and Kate are worried that anything they might say or do with the fact that it could end up being leaked to the media. So, I think in the case of really having to prove now that they can be trusted,” she added.

Nicholl further shared: “If there’s going to be any chance of moving on, repairing relationships and really trying to heal some pretty deep wounds, then I think Harry and Meghan are going to have to respect the wishes of the royals.”

“I think Harry and Meghan are absolutely going to have to respect the wishes of Queen Elizabeth II and Prince Charles and that these meetings remain private,” she concluded.