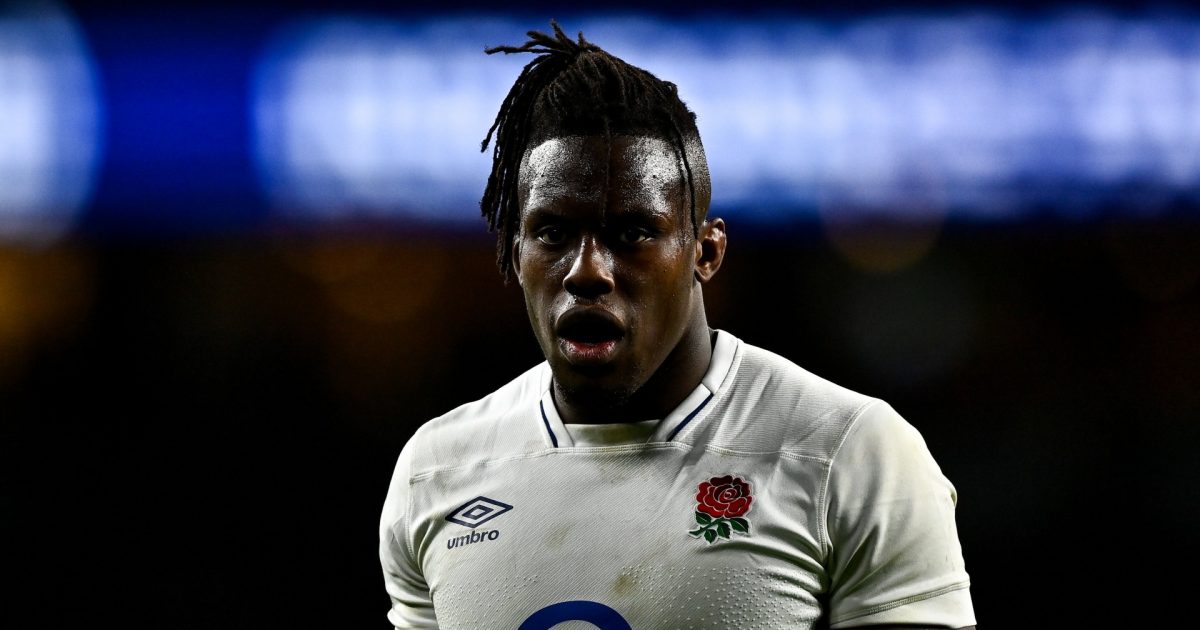 England’s summer test series against Australia is there for the taking, with both teams heading into the third and final test with a win apiece.

Eddie Jones’ men recovered from a humbling opening loss to Australia with a convincing 25-17 win in Brisbane to level the series.

The starting line-up was rejigged a fair bit following the 30-28 loss in Perth, but it is hard to see the same happening this week after the newcomers to the first XV impressed and helped steer England towards a much-needed victory.

Jack Van Poortvliet came off the bench to win a maiden England cap last week and impressed as a starter yesterday. The same is true of Tommy Freeman, who also made his test debut in Brisbane and was not afraid of the spectacle at hand.

Both youngers will likely feature once more in Jones’ starting line-up, with London Irish star Henry Arundell preferred as a finisher off the bench.

Marcus Smith and Owen Farrell are the proverbial heart of the England backline but the space alongside them at outside center remains open. The versatile Guy Porter showed his strengths in the midfield and could likely keep his spot in the team after performing well on debut.

While the backline may remain unchanged heading into next weekend, the pack will definitely be reshuffled. Maro Itoje has been ruled out of the last fixture with Australia after suffering a serious concussion in the second test, which could give Ollie Chessum his first ever start for England.

Sam Underhill was also concussed in the second test and his availability for the final test remains unclear. If he is unfit to play, Lewis Ludlum could be the beneficiary, earning a promotion from the bench.

Jack Willis is suffering a rib injury which could still rule him out of the third test, although indications are that the Wasps man will be fit.

Younger Will Joseph only had a minute of gametime on Saturday in what was his first England cap and therefore will likely get the chance to feature once more on the bench.