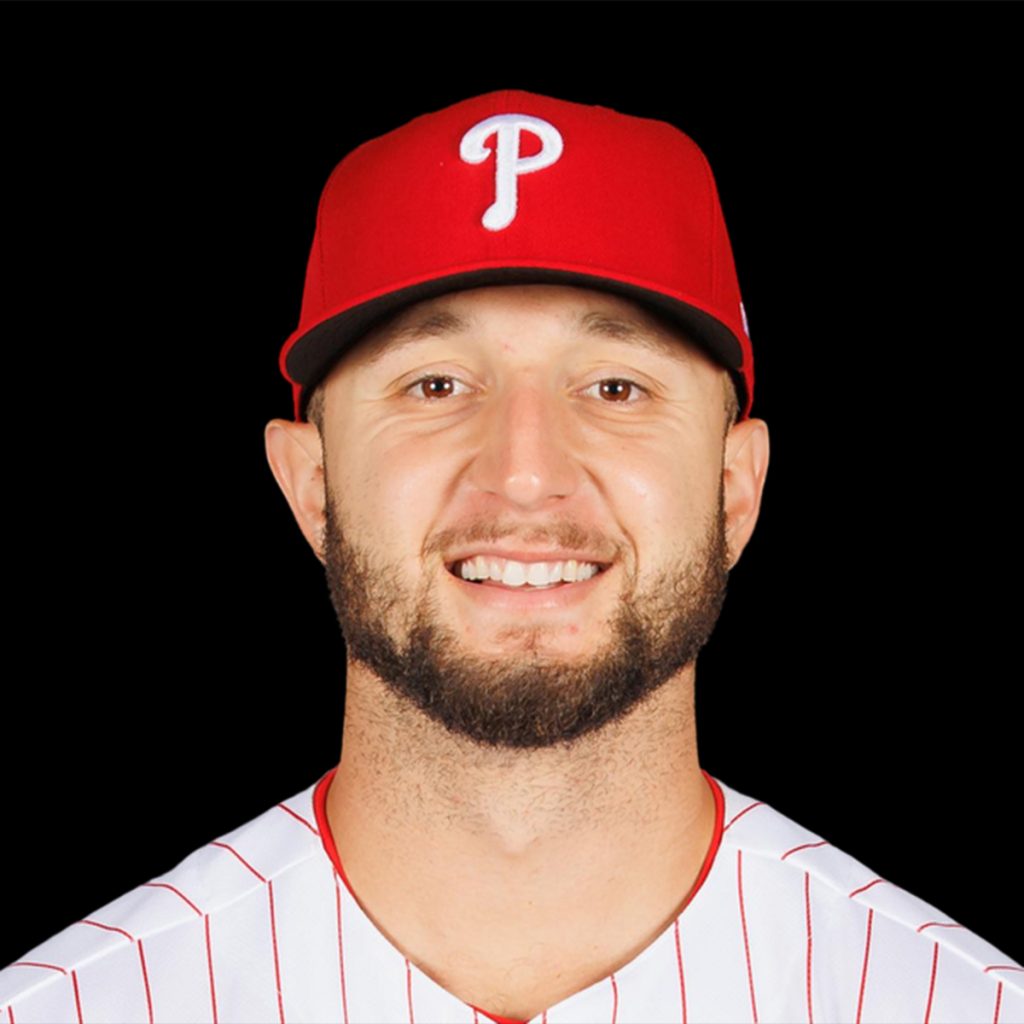 The Phillies have announced several roster moves ahead of tonight’s series opener in Toronto. Since unvaccinated players aren’t eligible to cross the Canada-US border, each new home series for the Blue Jays leads to a handful of players on the opposing team landing on the restricted list instead of making the trip. In the case of the Phils, they have four players not with the team up north. Catcher JT Realmutoinfielder Alec Bohmright-handers Kyle Gibson and Aaron Nola have all been placed on the restricted list. To fill two of those roster spots, catcher Rafael Marchan has been recalled, while right-hander Nick Duron has had his contract selected. Both Marchan and Duron were identified as “substitute players,” meaning they can be returned to the minors without being exposed to waivers.

Duron, 26, will make his MLB debut as soon as he gets into a game. Originally a 31st round pick of Boston in 2015, he spent a few years in the system of the Red Sox and then the Mariners. The Phillies signed him to a minor league deal in the offseason and sent him to Triple-A.

Through 28 innings with the Lehigh Valley IronPigs, Duron has a 2.57 ERA, 30.3% strikeout rate and 42.6% ground ball rate. However, he also has a concerning 12.3% walk rate, something that has been a theme for his in recent years. The last time he posted a walk rate lower than 10.6% was back in 2018. Still, the strikeouts are helping limit the damage enough to earn a big league look. It’s likely to be just temporary, however, with Duron likely to be removed from the roster once the Phillies get back from Toronto.