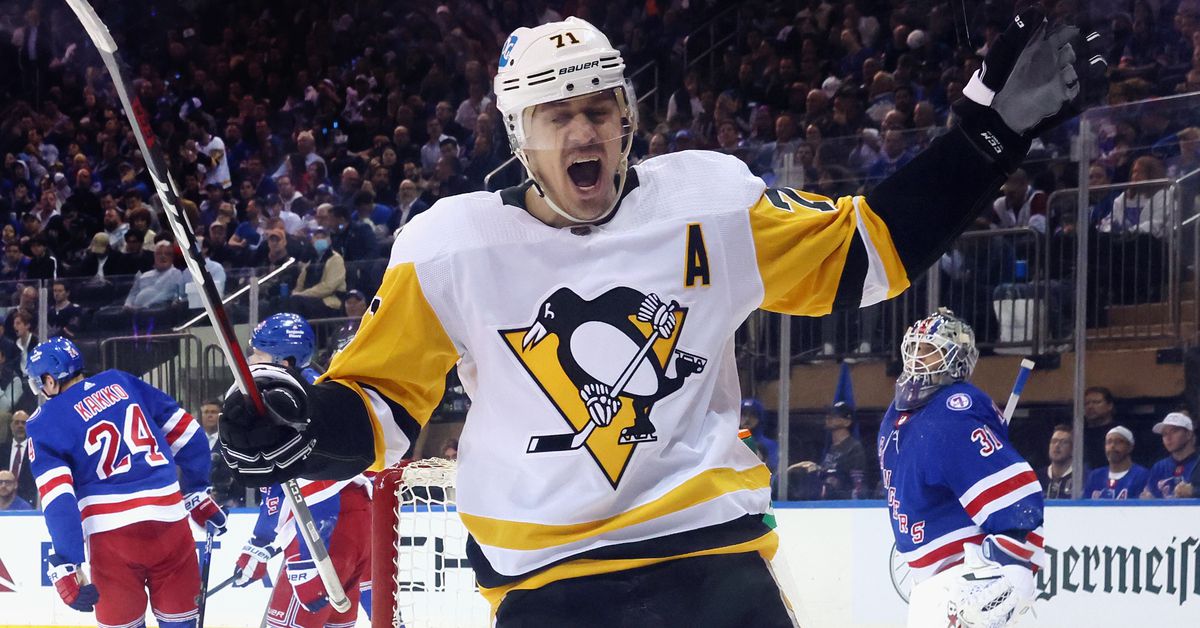 Whatever Penguins fans had been feeling over the last 24 hours since the news broke that Evgeni Malkin was going to test the free agent market and potentially leave Pittsburgh was washed away in an instant late Tuesday night.

Approaching midnight Pittsburgh time, the Penguins announced they reached an agreement on a new four year contract with the Russian superstar that will likely keep him in Pittsburgh for the rest of his playing career. The deal will carry an AAV of $6.1 million, matching Kris Letang’s new deal.

These marks the end of what was a tense negotiation period that began in May when the Penguins were eliminated from the playoffs. What seemed like a wide open window to get a new deal done slowly began to close and reports surfaced on Monday that Malkin was headed for free agency.

Even as late as Tuesday afternoon it seemed Malkin’s time in Pittsburgh was done, but at the eleventh hour, the two sides put whatever issues there were aside and got a deal done and make the franchise icon a Penguin for life.

There will be much to discuss about this deal and all the drama surrounding it from both sides, but for now, Penguins fans can sleep easy knowing No. 71 will remain in Pittsburgh right where he belongs.