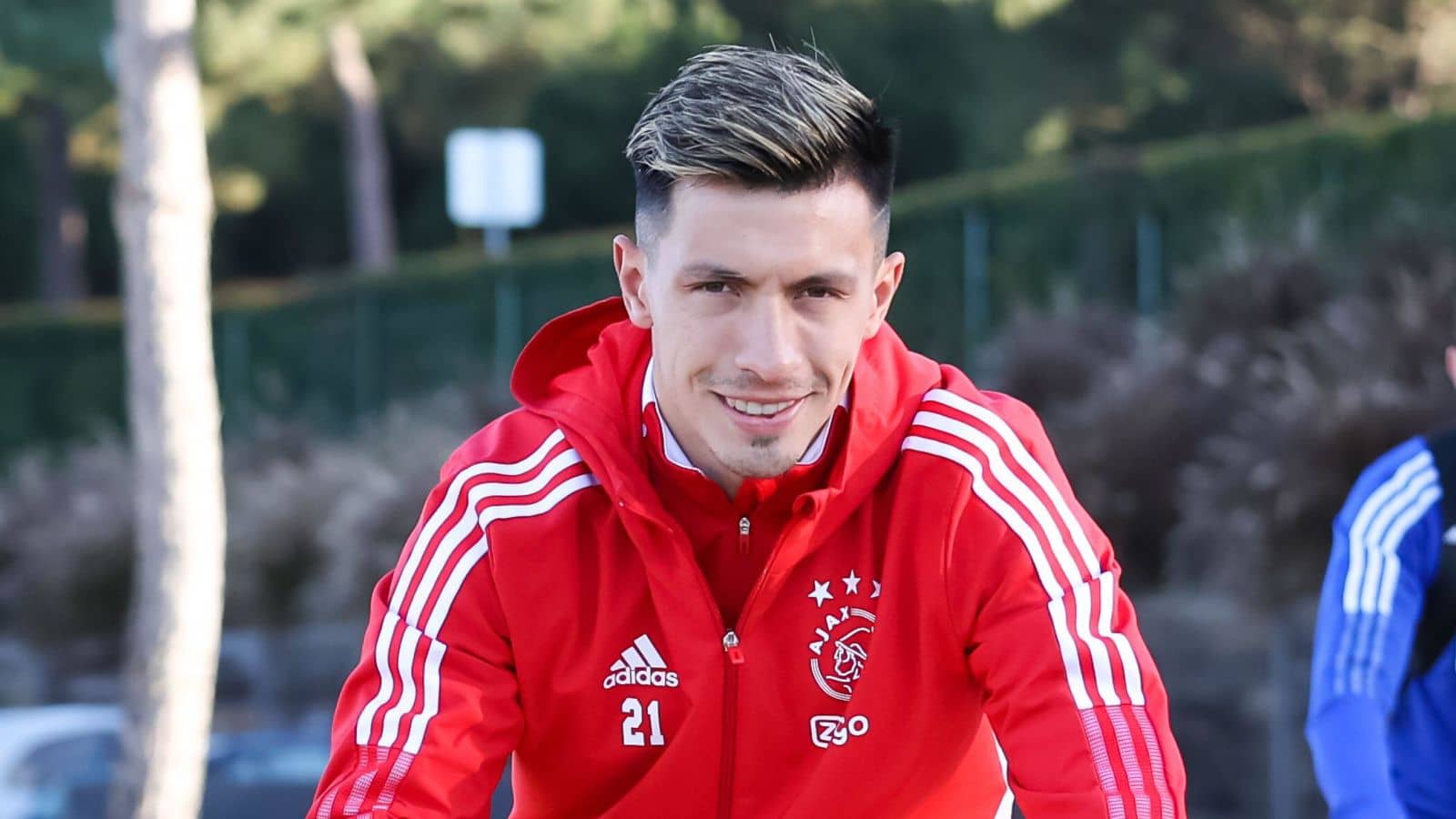 Man Utd target, Lisandro Martinez, has reacted exceedingly well to what he’s been told about how he’ll be used if he joins Arsenal, per a source.

The Argentine, 24, has emerged as the subject of a transfer battle between Manchester United and Arsenal. Both clubs are looking for left-footed defensive reinforcements. Lisandro Martinez fits that bill and Ajax are understood to be open to a sale.

The Amsterdam club have set Martinez’s price tag at £43m. Arsenal have seen bids below that figure knocked back. Man Utd’s latest offering of £34.5m prior to add-ons was also rejected.

However, both sides remain firmly in the hunt to sign the Argentine. Should they both meet Ajax’s valuation, the Dutch side will reportedly let Martinez make the final decision on who to join.

In that scenario, reports have indicated Manchester United would be the preferred option.

Indeed, Fabrizio Romano suggested the Erik ten Hag connection could prove key. Ten Hag was Ajax boss when Martinez was signed and his coaching helped develop him into the player he is today.

However, according to Goal journalist, Charles Watts, Martinez has reacted well to Arsenal’s pitch.

Speaking on his YouTube channel (via Football London), Watts stated: “I know everyone’s saying, ‘Oh it’s United, United, United’, but from what I understand, Martinez is very open to Arsenal as well.

“He really likes the ideas that he’s been told, you know, if he came in, how he would be used by Mikel Arteta. He likes Arteta and he’s very keen on that project.”

The Athletic previously reported Martinez is determined to move to the Premier League one way or another. However, the manner in which he is used once arriving may be different depending on who he joins.

Man Utd reportedly view him as a center-half despite standing at just 5ft 9in tall. Arsenal, meanwhile, has plans to convert him into a left-back to compete with Kieran Tierney.

Martinez has played both positions at Ajax, and can also be holding at midfield.

Whether Arsenal’s full-back plan is what Watts was referring to can’t be known for sure.

What is clear, however, is that the Argentine is odds-on to be a Premier League player next season.