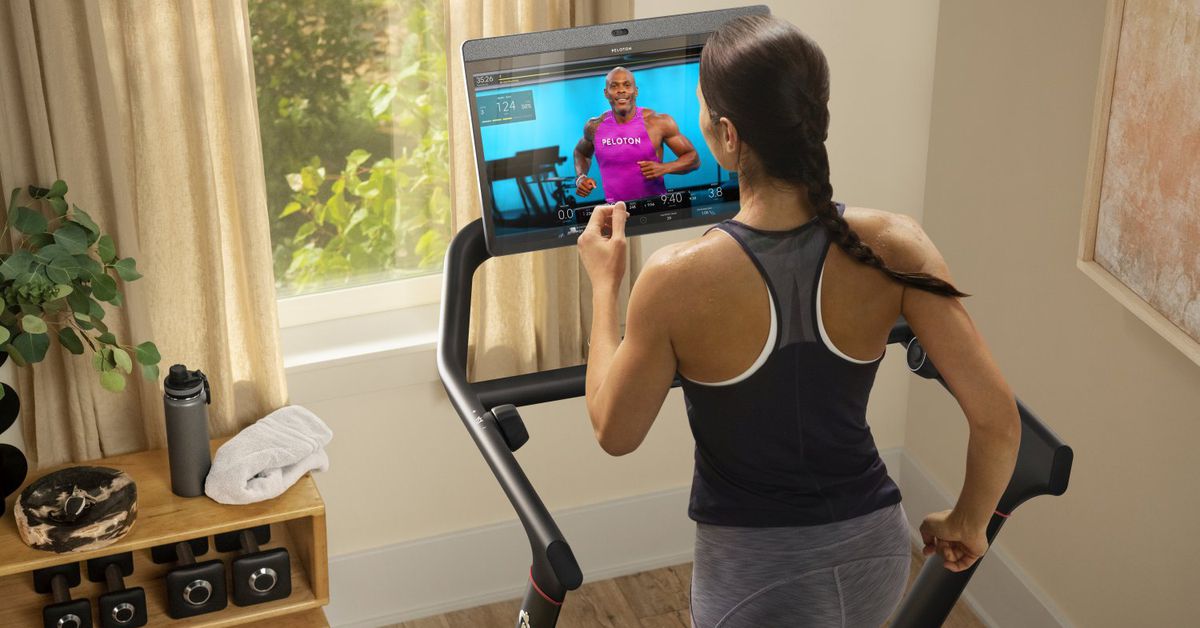 Peloton has announced it will completely out-source the production of its bikes and treadmills to Taiwanese manufacturer Rexon. The fitness company currently builds some of its hardware in-house, but says out-sourcing will allow it to reduce costs and simplify its supply chain.

It’s the latest move by recently-installed CEO Barry McCarthy to right Peloton’s troubled ship. As a fitness firm focused on delivering home workouts, the company was a natural pandemic darling. But founder and former CEO John Foley overestimated demand for its products, and saw sales, subscribers, and stock plunge as the company was left burdened with surplus inventory. Its most recent earnings showed losses of some $757 million.

Peloton is focused on software, not hardware

Since then, Peloton has cut some 2,800 jobs and McCarthy has outlined a number of strategies to rejuvenate the business (including out-sourcing manufacturing). Generally, these mean putting more resources behind its software and marketing the Peloton app more independently, instead of focusing on the hardware-plus-subscriptions model.

Peloton previously acquired Taiwan-based Tonic Fitness Technology in 2019 to build some of its treadmills and bikes, but also worked with Rexon for many years. Peloton also announced plans to build a factory in Ohio but later canceled these.

Operations at Peloton’s Tonic facility are now suspended “through the remainder of 2022,” and the company’s chief supply chain officer Andrew Rendich told Bloomberg News: “We are going back to nothing but partnered manufacturing… It allows us to ramp up and ramp down based on capacity and demand.” This line is particularly notable given that unsold inventory has been such a major problem for the company.

In the press release, CEO McCarthy said the move was “another significant step in simplifying our supply chain and variablizing our cost structure — a key priority for us.”