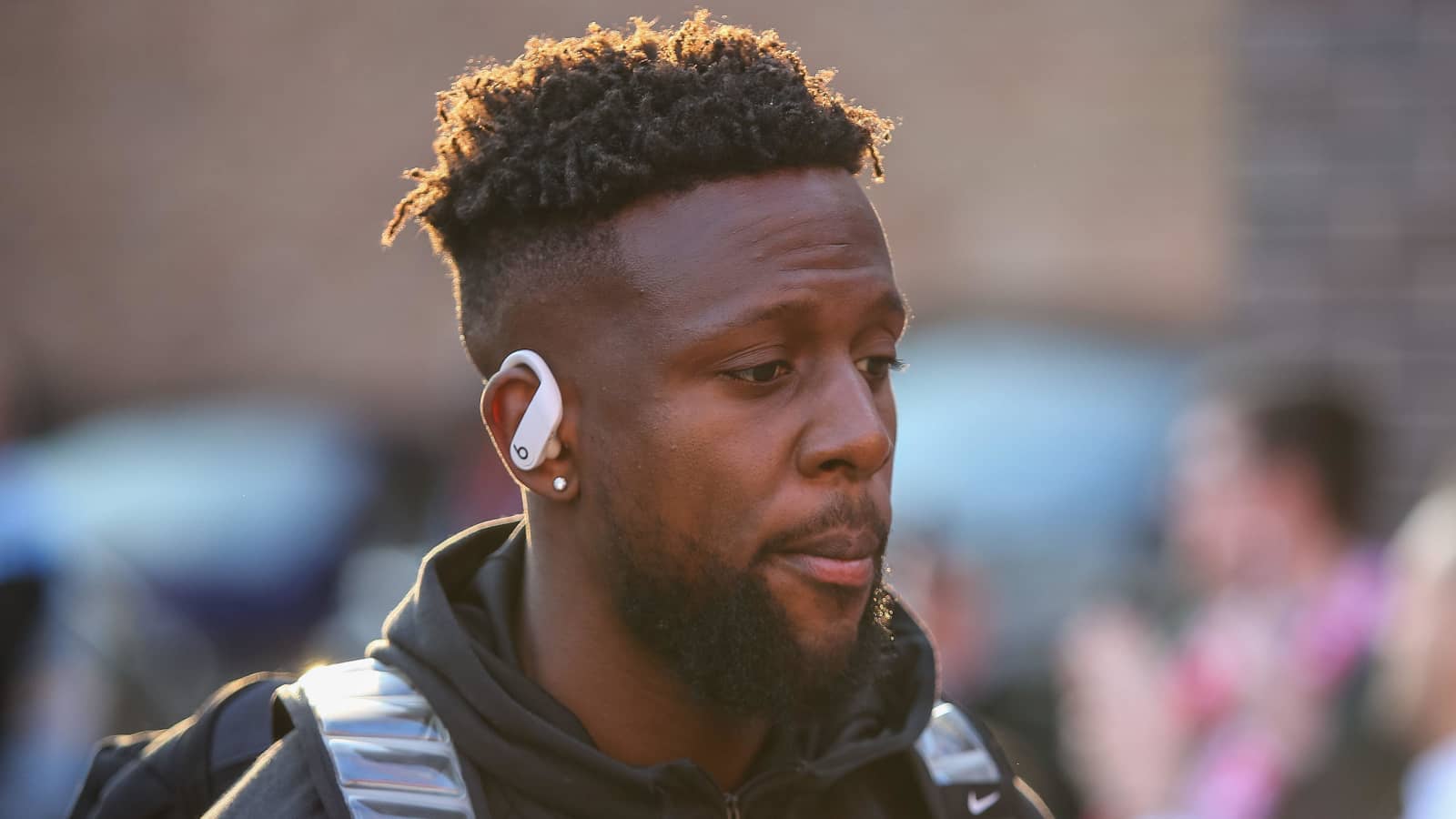 Divock Origi has officially joined AC Milan from Liverpool as a free agent, and the Serie A champions’ next moves could affect Leeds and Chelsea, per a trusted source.

The Belgian striker, 27, never established himself as a regular starter during his seven-year stint at Anfield. However, that didn’t prevent him from making his mark when it mattered most.

Origi developed a reputation for coming up clutch in the big moments. Liverpool’s Champions League victory in 2019 would not have been possible without Origi’s brace in the semi-final versus Barcelona.

Origi also slammed the door shut on Tottenham in the final with the second goal. On the domestic front, six of his 22 Premier League goals were scored against bitter rivals Everton.

Yet the decision was made not to renew his contract this summer. That allowed Origi to leave as a free agent and AC Milan have confirmed their coup via their official website.

The Belgian has committed his future to the Rossoneri until 2026 and could quickly be joined by a Chelsea forward and Leeds United target.

That’s according to Fabrizio Romano who tweeted Hakim Ziyech and Charles De Ketelaere are Milan’s ‘next main targets’.

Ziyech, 29, is reportedly being sized up for a loan deal with an option or obligations to buy. The Morrocan’s exit could be hastened if the Blues are able to get a deal for Raphinha over the line.

De Ketelaere, meanwhile, remains on Leeds United’s radar. The Belgian operates as either a centre-forward or just behind the striker and may now also be in Arsenal’s crosshairs.

Romano previously tweeted De Ketelaere was recently the subject of a £17.2m bid from Milanthough current side Club Brugge value the player at double that price.

Jurgen Klopp’s side have sold or released three veteran forwards this summer. Aside from Origi, Takumi Minamino and Sadio Mane have all left Merseyside.

Darwin Nunez has arrived, though Liverpool’s front line will now be relying on younger stars when Klopp turns to his depth pieces.

Fabio Carvalho, 19, has joined from Fulham and Paul Merson expects him to play in the forward line early in his Reds career.