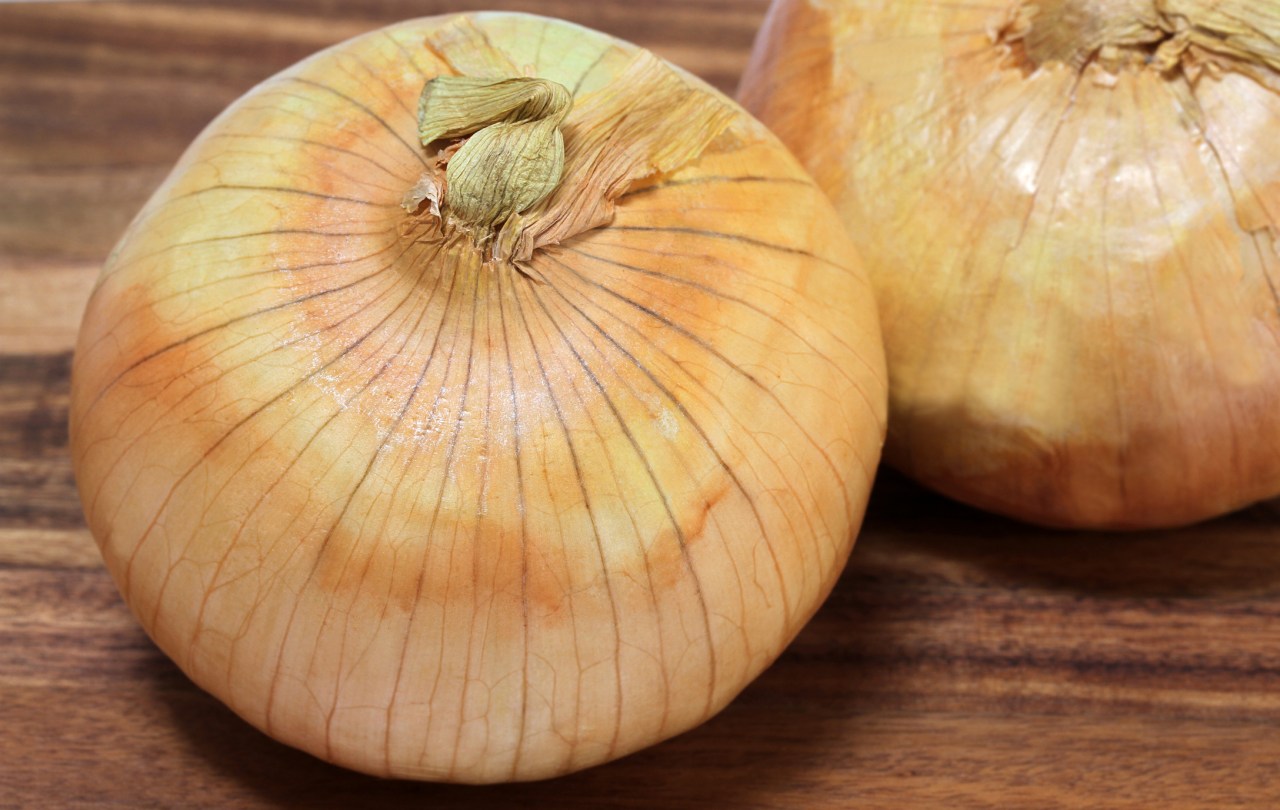 TAMPA, Fla. (WFLA) — A Georgia onion producer announced Thursday that it was recalling certain whole onions that could have been contaminated with listeria.

A&M Farms of Lyons, Georgia, said the Little Bear brand Vidalia sweet onions included in the recall were packed between June 20 and June 23.

Consumers can identify the recalled onions by looking at the PLU sticker and seeing if their purchase location was PLU 4159.

The onions were sold in bulk at Publix stores in Florida and Georgia from June 22 to June 24 as well as various stores in New York, Pennsylvania, and Massachusetts. However, most of the affected onions never made it to the stores, according to Aries Haygood, the co-owner owner of A&M Farms.

“We stopped packing on the implicated line, and I am personally overseeing a full cleaning and sanitation of the equipment and an internal review of our processes,” Haygood said.

A shipment was also sent to a Sam’s Club distribution center, but Sam’s said that the entire group of onions was destroyed.

“Anyone who has the recalled product in their possession should not consume it,” the announcement said. The product should be disposed of and may return to the place of purchase with a receipt for a refund. Consumers with questions may contact the company’s information desk at 1-912-585-2058, MF, 8 am – 4 pm EDT.”

Listeria monocytogenes, the bacteria named in the recall, can cause fatal infections in children, older individuals, and those who are immunocompromised. Healthier people who get infected with listeria can also suffer fever, headaches, nausea, abdominal pain, and diarrhea.

Pregnant women can also suffer from miscarriages and stillbirths from the infection.

As of the initial recall, no cases were reported that were linked to the onions.