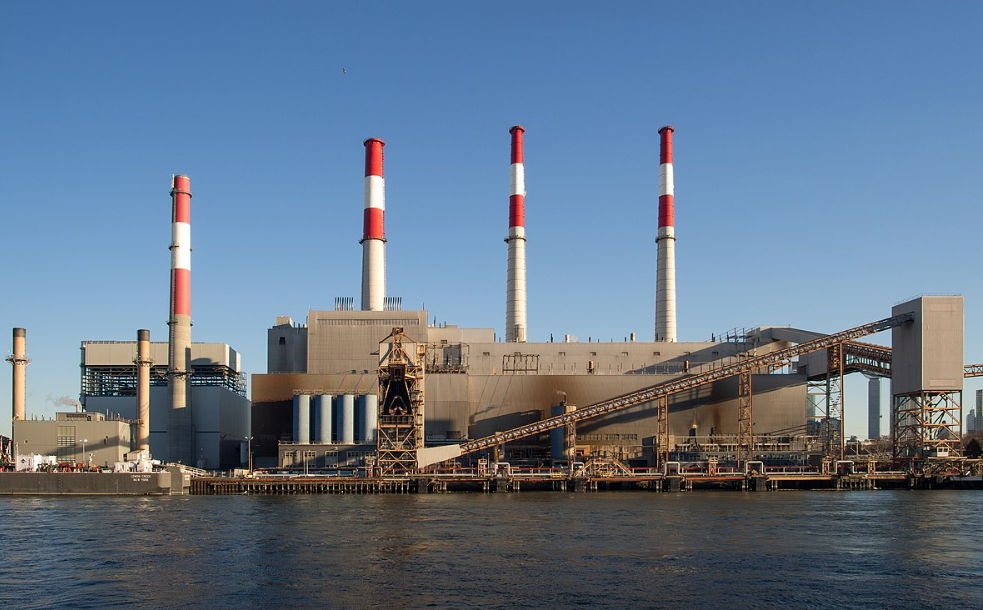 The 27-acre site in Queens will be turned into a hub integrating various clean energy sources, although the press release is not clear on when the fossil fuel units will be retired nor exactly what renewable capacity will be built on-site.

It does make clear that large-scale battery energy storage will be directly on the facility site, which currently powers 20% of New York City’s needs.

The redevelopment will repurpose existing infrastructure to connect thousands of megawatts of offshore wind and onshore wind, solar, and other clean energy resources from Upstate New York to the City’s grid, a press release said. Ravenswood’s river water intake system will also be repurposed to provide zero-emission thermal energy to nearby communities.

The redevelopment is being carried out under a project Rise Light & Power, owned by energy-focused investor LS Power, is calling ‘Renewable Ravenswood’. It will advance the city’s efforts to accelerate the retirement of the state’s fossil fuel facilities by 2030, the press release said, potentially giving some idea of ​​the timeframe. The project still needs to be approved by regulators.

Praising Rise Light & Power for its decision, US Congresswoman Carolyn B. Maloney said: “The residents of my district have suffered through decades of contamination. A Ravenswood running on offshore wind power will solve this issue. I look forward to seeing a Renewable Ravenswood being a monument to Long Island City’s future as a clean energy provider.”

The area around the plant is notorious for its poor air quality with certain districts bearing the grim nickname ‘asthma alley’.

Large, legacy power plants provide great locations for storage-enabled renewable hubs thanks to their existing grid connection infrastructure, a lack thereof being one of the largest impediments to getting greenfield projects off the ground.

New York in particular is the subject of much discussion around this, with a large quantity of peaker plants and many in close proximity to urban residents as highlighted before by commentators on the Ravenswood redevelopment. A study last year found that renewable energy, energy efficiency and energy storage can be used to retire effectively New York City’s 6GW of peaker plants by 2030.

A few weeks ago, Energy-Storage.news reported on private equity investment firm ArcLight announcing that its portfolio of legacy power plants are now viewed as excellent locations for battery projects.

It has a total portfolio of nearly 5GW of plants across California, Connecticut and New York State and has already made public plans to install 350MWh of batteries across two plants run by owned affiliate Generation Bridge and 485MWh across three run by another, Eastern Generation.