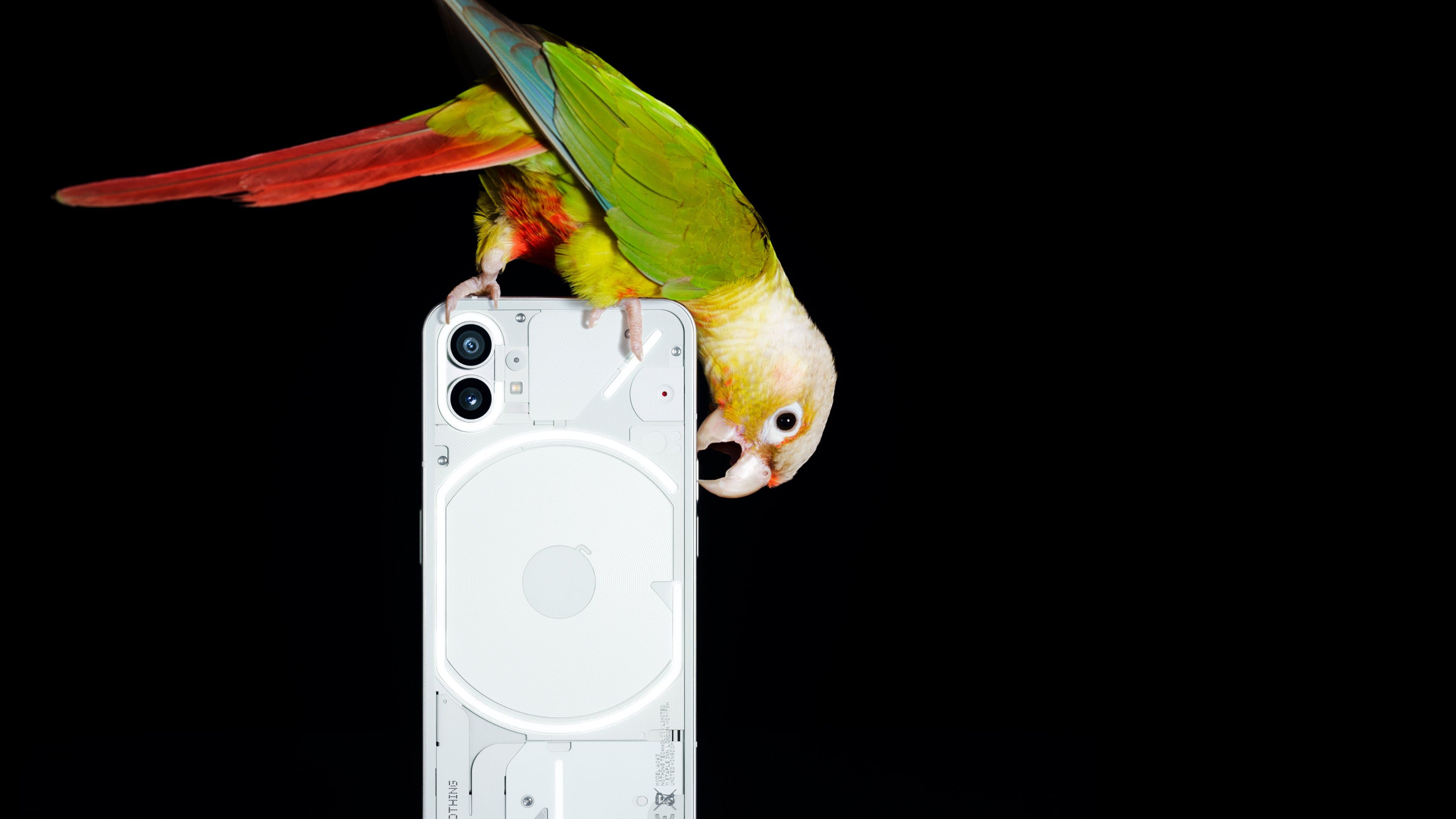 From the specs to the software and what’s in the box, there aren’t many secrets left

The Nothing Phone 1 has been one of the most Hyped smartphone launches this year. After enduring months of drip-feeding from the company, the phone is finally set to launch tomorrow. Thanks to a ton of leaks — not to mention Nothing’s own teasers — we have a pretty good idea of ​​how the phone will look and feel once it launches. We can’t let the pre-launch season go out without a bang, though. New info about the Phone 1 has now leaked, revealing a few last-minute surprises along the way.

Developer Kuba Wojciechowski obtained the phone’s firmware, tweeting a thread that revealed plenty about the innards of the Phone 1 in terms of both hardware and software. There are a few takeaways worth gathering, including that the phone seems to be manufactured by an ODM called BYD Electronic, a Chinese company also likely responsible for some of its programming.

As previously revealed, the phone will launch with a Snapdragon 778G+ processor. While it’s still a good performer, you shouldn’t expect a lot of updates — the chip’s vendor is based on Android 11, and that’s the oldest vendor Android 14 will be compatible with once it’s released next year. Any updates after that point are not guaranteed.

Nothing’s take on Android will be called Nothing OS (1), and it’s based on Qualcomm’s fork of Android. The phone will launch with Android 12 rather than 12L, and will include Dirac’s audio enhancing tech, face unlocking provided by ArcSoft, and even a game mode. In general, there seem to be a lot of generic 3rd party apps, even for things like the camera, which seem to include config files for multiple OEMs like Blu or Hyundai. We’ll learn much more about the software once the phone launches.

As for other specs, it’s carrying a Sony IMX766 sensor for its main camera and a Samsung JN1 for its ultra-wide. A Sony IMX471 will serve all your selfie needs. Nothing itself recently teased the phone’s camera smarts, and the photo samples shown by the company look stunning. However, we’ll need to test the camera for ourselves before drawing any conclusions. The display is a 120Hz AMOLED FHD+ panel manufactured by Visionox.

A separate leak by Abhishek Yadav (via Android Headlines) shows the box of the Phone 1, while another tweet by Dahodian Techie shows its contents (via GizmoChina). While the phone won’t come with a charger in the box — the box is too thin to come with a wall plug — it will include a free case. Unsurprisingly, it’s nothing fancy, instead offering just a regular, translucent case with the white version of the phone. Previous leaks also showed off a smoked black case, which will likely come with the black version of the phone.

It looks like an interesting mid-range phone, and while it won’t be available in the US, we’re definitely excited to see how it shapes out.