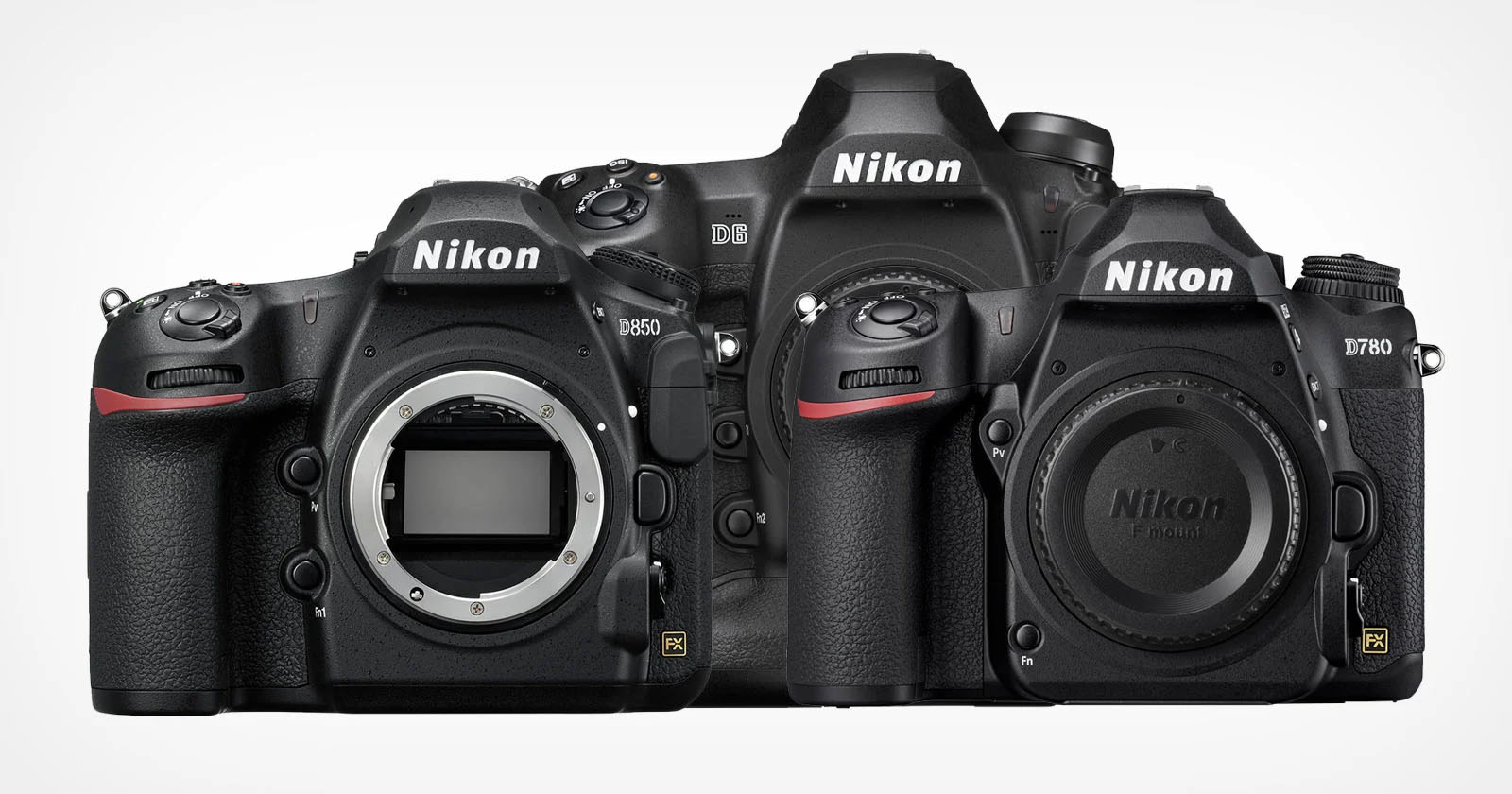 Nikon will withdraw its business from the DSLR market and focus its resources on mirrorless cameras, according to a report from Nikkei Asia.

If true, the end of Nikon DSLR has come earlier than expected after it was previously reported that its F-mount cameras wouldn’t be abandoned until 2025. But Nikkei Asia says that Nikon has been “losing out” to smartphones, which are attractive feature powerful cameras. Nikon is aiming to fight back by offering products with more unique features.

The report goes on to say that the Japanese camera giant will continue the production and distribution of existing DSLR models, but its focus will turn to digital mirrorless cameras.

Nikon responded to this morning’s shocking news by neither confirming, nor denying the report, but did note that, “Nikon is the production, sales, and continuing service of digital SLR.”

“There was a media article regarding Nikon’s withdrawal of SLR development. This media article is only speculation and Nikon has made no announcement in this regard,” writes Nikon.

Only last month, Nikon confirmed that the D5600 and D3500 models have been discontinued and since the company launched its flagship D6 SLR in June 2020, no new SLR models have been released. The company has already stopped the development of compact digital cameras.

Fellow DSLR camera giant, Canon, has stated that its EOS-1D X Mark III would be its last flagship DLR camera. The company’s CEO said at the time that the “market needs are rapidly moving toward mirrorless cameras. So accordingly, we’re moving people in that direction,” but suggested the company would continue to make some entry and mid-range level DSLR cameras in the future.

End of an Era

Nikon has existed since 1917 and adopted the company’s name in 1946. It released its first SLR in 1959 and has long been held in high esteem by professional photographers and magazines. It made its name by offering top-quality alternatives to German makes, such as Leica, which once dominated the market.

The Tokyo-based outfit began offering DSLRs in the late 1990s, and along with competitor Canon, took a stranglehold on the DSLR market.

When mirrorless cameras became popular, Nikon DSLR sales began to suffer, but it has since released the Z9, which was the top-selling professional flagship full-frame mirrorless camera in the first quarter of 2022.