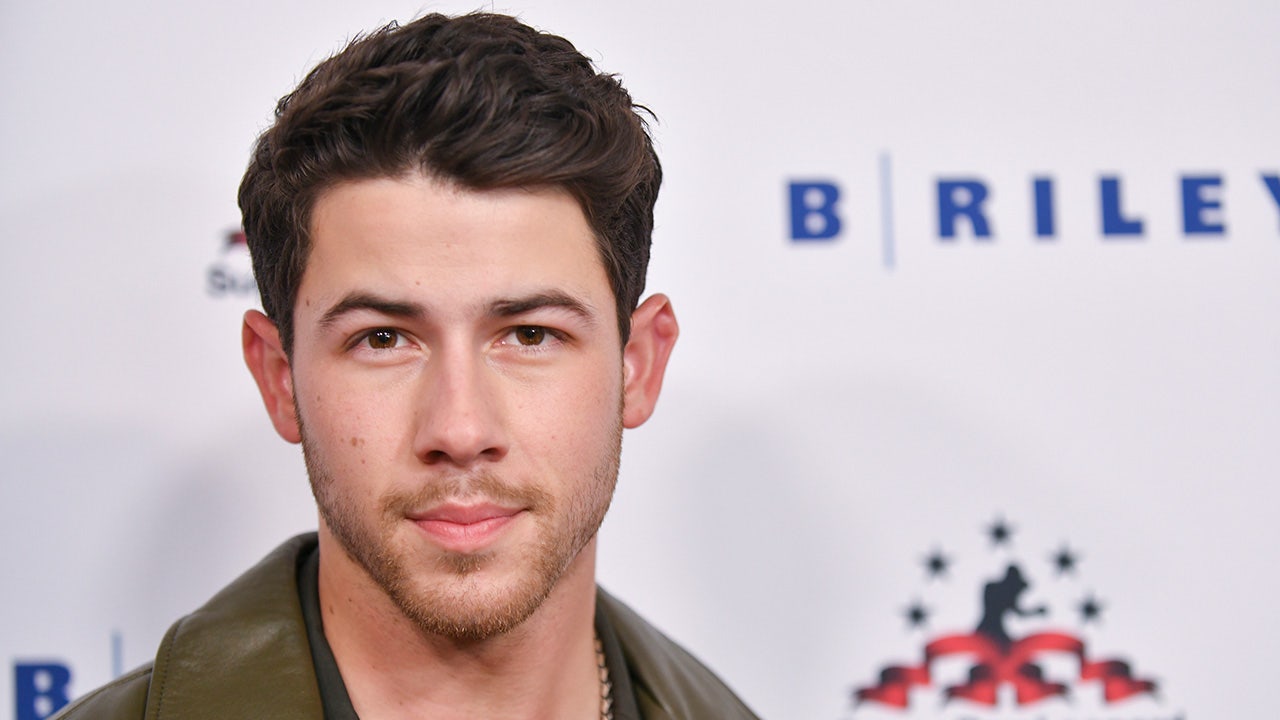 Nick Jonas recently opened up about how his daughter Malti Marie, who he shares with wife and actress Priyanka Chopra Jonas, is doing after spending over 100 days in the neonatal intensive care after her birth.

While at the ACC Golf Championships, Jonas spoke with Entertainment Tonight about how much he enjoys being a dad and couldn’t help but gush over his 6-month-old daughter.

“It is certainly life-changing,” Jonas said. “[Malti] is amazing. It brings me a lot of joy.”

He went on to explain that while Malti had a difficult first couple of months, all that is behind them for now and “all is good.”

The couple has mostly refrained from posting images of their daughter on their social media accounts, but the occasional post can be found on Chopra’s account. Most recently, Chopra posted a photo with her friend Tamanna Dutt and their babies, but Malti’s face is covered by a white heart emoji.

The couple keep their daughter out of the public eye and refrain from posting her face on social media accounts.
(Craig Barritt/Getty Images for John Varvatos)

Their daughter was born via surrogate Jan. 15, but the couple didn’t publicly announce her birth until May 8, when she had been released from the NICU. In their announcement, they thanked all the doctors and nurses who helped make sure their daughter stayed healthy and said they learned not to take anything for granted.

“After 100 plus days in the NICU, our little girl is finally home,” the couple said at the time. “Every family’s journey is unique and requires a certain level of faith, and while ours was a challenging few months, what became abundantly clear, in retrospect, is how precious and every moment is. We are overjoyed that our little girl is finally home .”

Kevin, Joe and Nick Jonas are all fathers now, with Nick being the last to have his own child.
(Phillip Faraone)

Nick was the last of his brothers to become a parent. Kevin Jonas has two daughters, Alena, 8, and Valentina, 5, with his wife Danielle Jonas, and Joe Jonas has one daughter, Willa, 1, and another child on the way, with his wife, “Game of Thrones” actress Sophie Turner.