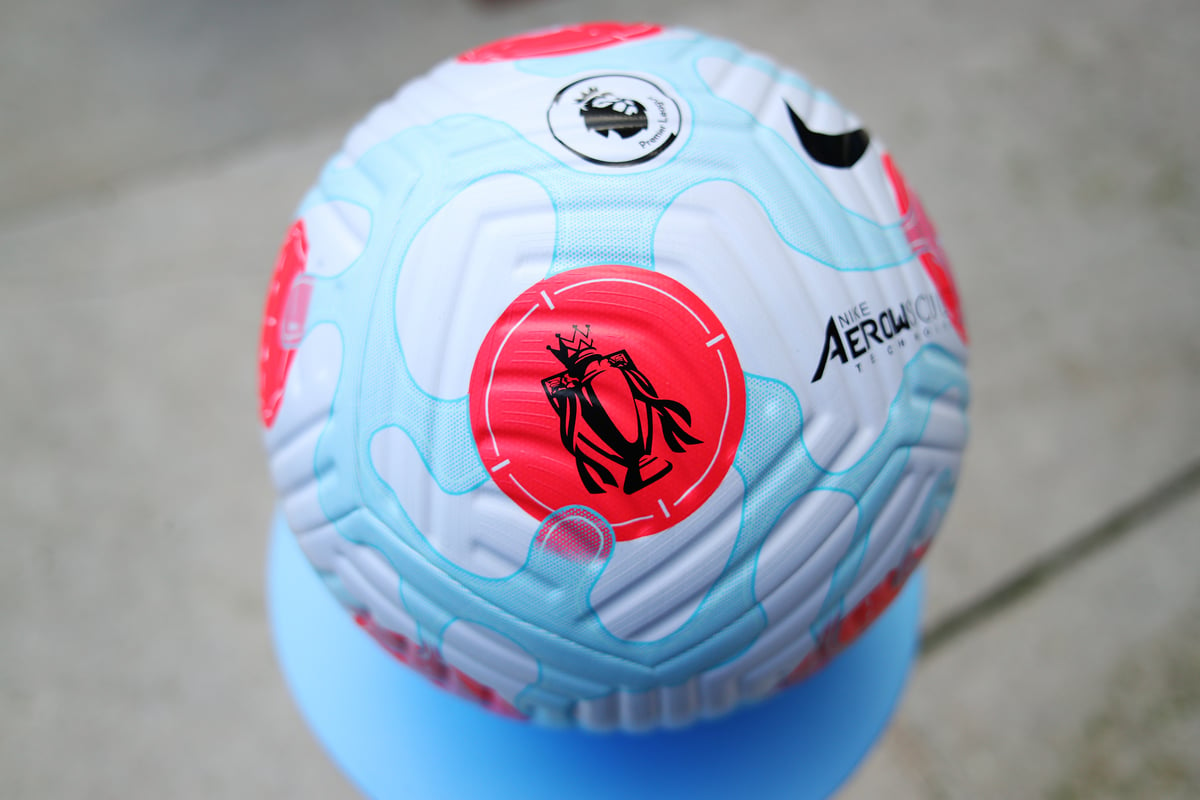 Eddie Howe’s side are continuing their pre-season preparations as the 2022/23 Premier League campaign approaches.

Newcastle United are preparing a ‘final push’ for a winger who is valued at £60 million by his current club while Leeds United are said to be in talks ‘with an experienced player who has played for several seasons in the Premier League with Manchester’ United and Chelsea.

Meanwhile, Manchester City are apparently monitoring the situation of a Sevilla defender while Premier League icon Wayne Rooney is looking to bring a West Ham United target to his new MLS side.

Chelsea transfer target is reportedly set to sign a new deal at Bayern Munich this summer Arsenal are said to be delaying the exit of a player who is out of favour under Mikel Arteta.

Elsewhere, a Brighton & Hove Albion striker is discussing a move to EFL Championship side Sheffield United who are one of several clubs interested and Wolves are prepared to let an Everton target leave for just £10 million although the player would prefer a move to a club playing European football.

Finally, Cristiano Ronaldo’s Manchester United exit could be back on with reports saying a club in Saudi Arabia have made a significant financial offer to the six time Balon d’Or winner.

Manchester City are monitoring developments surrounding Sevilla defender Jules Kounde as they consider replacements for Nathan Ake, and are set to enter the fray for the French international (Daily Mail)