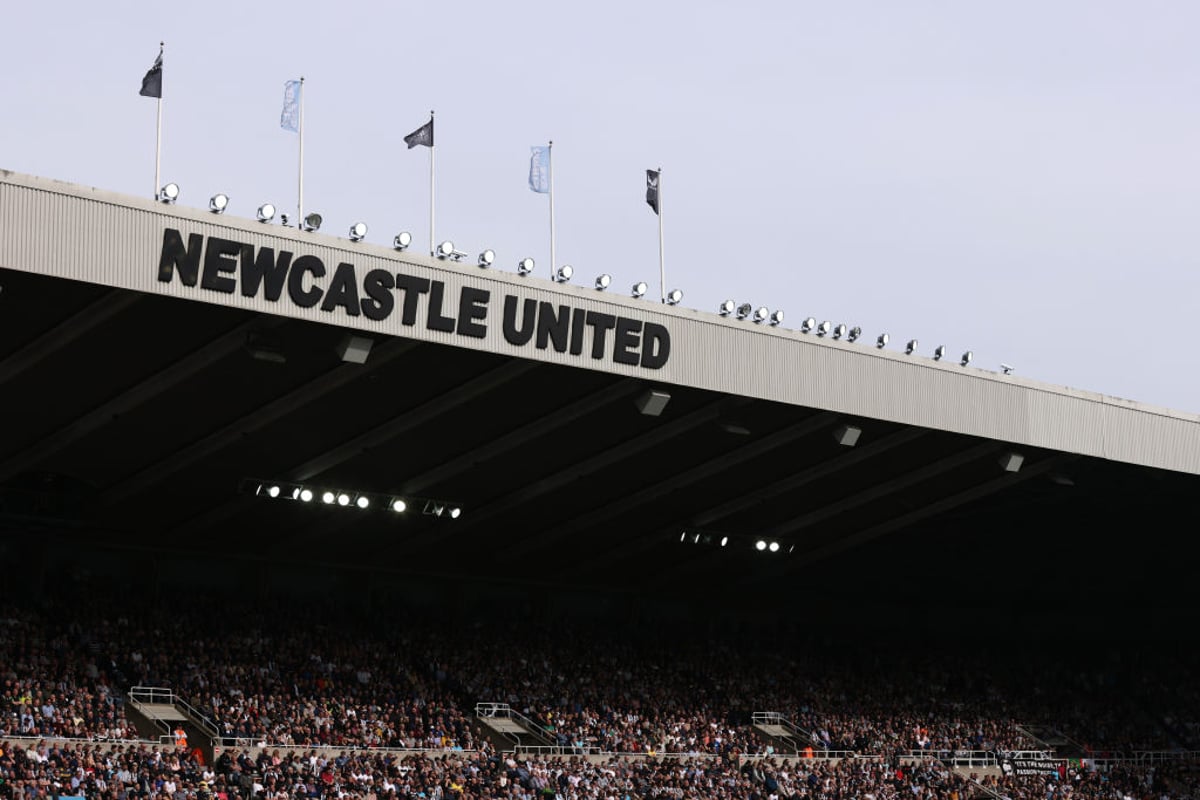 The Magpies agreed a fee with the Scottish Premiership club last month to bring the highly-rated defender to St James’ Park.

McArthur, who is believed to have attracted interest from Liverpool, Manchester City, Brighton, West Ham and Wolves within the previous 12 months, will initially link up with the under-18s squad, subject to international clearance.

“We understood, like all Scottish clubs, that we’re vulnerable to the richest league in the world with all the money that is available there,” said Killie boss Derek McInnes.

“Ideally Charlie, as a Kilmarnock supporter, would have played 100 games for the first Kilmarnock team and we would have gotten a lot of satisfaction in seeing that.

“Unfortunately for us, a bigger club has come along and identified he’s a good player, which he is. The move was something that Charlie was keen on so once we established that with his agents, then it was all about us getting the fee that we wanted, which thankfully we did.

“We wish Charlie all the best. He’s a great kid and he’s someone we’ve really been impressed with in the short time that I’ve been here.

“You can see exactly why Newcastle would want to bring him into their system and we’ll look out for him and hope he does well there. He will always be welcome back at Rugby Park.”

Charlie McArthur has a ‘big, big future ahead of him’

McArthur was handed his senior debut by the former United net and then Kille manager Tommy Wright in October last year aged just 16.

And speaking after that game, Wright said: “The biggest compliment I can give Charlie is that the lads treat him like a 26-year-old.

“Since I’ve been in here, he’s trained all pre-season with us. We looked at him last season and he’s a dream to work with.

“I don’t want to stick labels on how good he is but he’s very, very good and will have a great career.

“He can be proud of his debut. He has a big, big future ahead of him.”

McArthur made four appearances in total for Killie last season before captaining Scotland’s under-17s at the European Championships in Israel.

The defender has been described as “very level headed” and a “good footballing center-back”.

It’s another coup for Newcastle with McArthur regarded as one of the most talented young prospects in Scotland.