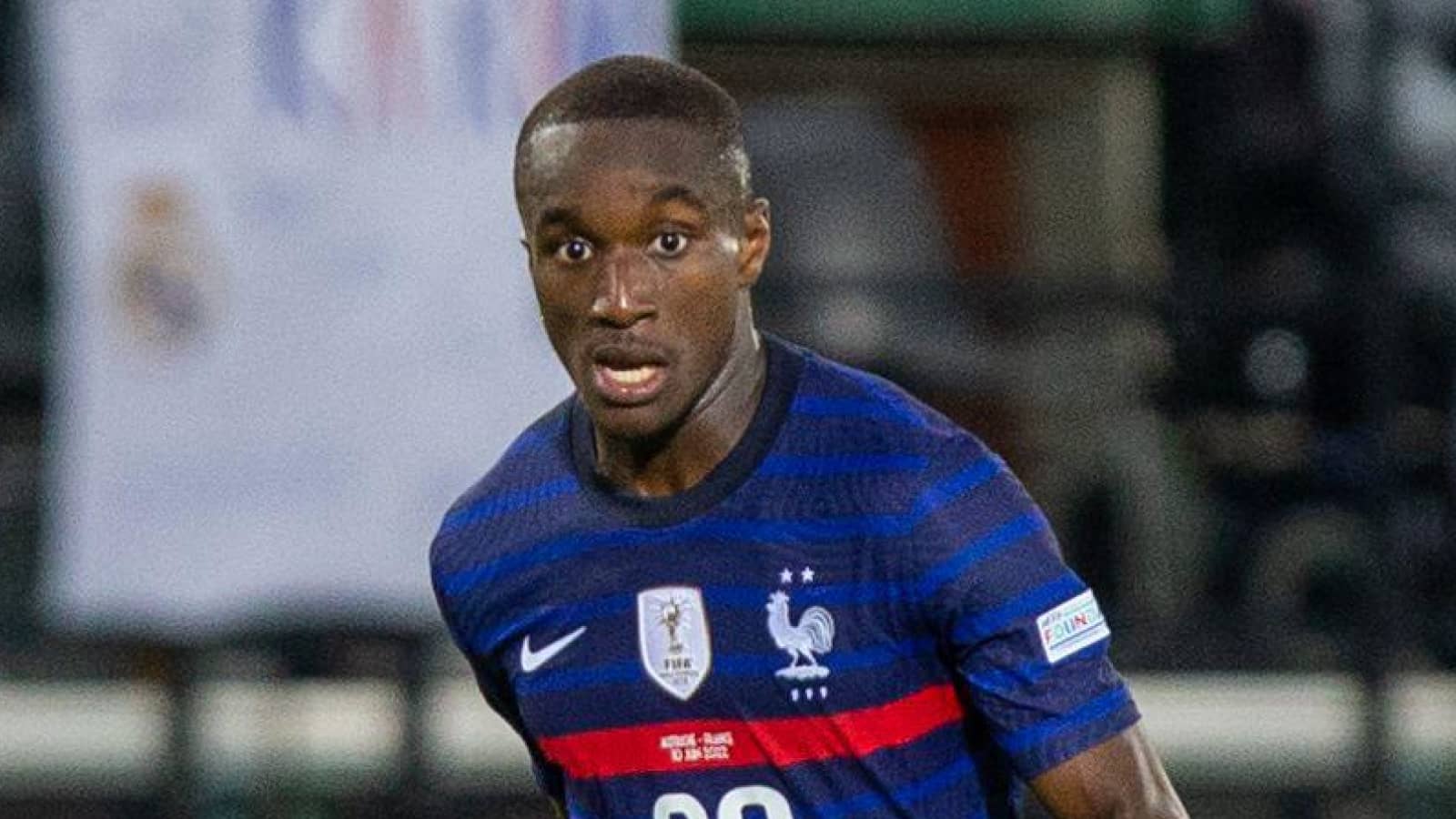 Newcastle are preparing to set their new transfer record in a deal to sign Moussa Diaby, while a report claims a Tottenham target and Chelsea winger have emerged as alternative options.

The Magpies have thus far chosen a more approach to spending their new-found wealth. Four players arrived on permanent deals in January, though none of the quartet broke the club’s £40m transfer record currently held by Joelinton.

Eddie Howe’s side have added Nick Pope, Matt Targett and Sven Botman to their ranks this summer. Botman cost around £35m, though that fee could be eclipsed if a move for Moussa Diaby is to take place.

According to 90minthat’s exactly what Newcastle are intending to make happen.

The online outlet state the Magpies are ‘gearing up to break their transfer record’ to sign the Bayer Leverkusen ace.

Diaby, 22, will reportedly command a fee ‘in excess’ of £40m. A move of that size would surpass the Joelinton fee and the report notes Newcastle have already conducted ‘extensive scouting work’ on Diaby.

The eight-times France capped forward enjoyed a breakthrough year last season, bagging 17 goals and 14 assists across all competitions for Leverkusen.

Newcastle are keen to upgrade their attacking options in the wide areas. Clearly, Diaby would tick that box and talks between intermediaries at both clubs have reportedly taken place.

Leverkusen director, Simon Rolfes, Stressed his club’s desire to retain Diaby last month. As such, Diaby is likely to test Newcastle’s desire to keep their spending sensible and under control.

Should a Moussa Diaby switch not materialise, 90min report a pair of alternative targets are on Newcastle’s radar.

The pair are termed of ‘significant interest’ to Newcastle. However, it is acknowledged Diaby is their ‘top target’ at present.

Newcastle bought well in January and the common consensus is that they’ve done the same so far this summer.

A pitfall of newly cash-rich clubs is often to target superstar names that ultimately upset the balance of the squad. Robinho’s surprise arrival at Man City in 2008 is a prime example.

However, despite the size of fee he’d command, a move for Diaby has the hallmarks of sound business for the Magpies.

The Frenchman is a player on the rise and given the club he is coming from, it stands for reason he would not require Newcastle to smash their wage structure.

If Newcastle are to penetrate the top six, moves of this size will have to be made sooner or later. If Diaby does break Newcastle’s transfer record, don’t be surprised to see it fall again inside 12 months.