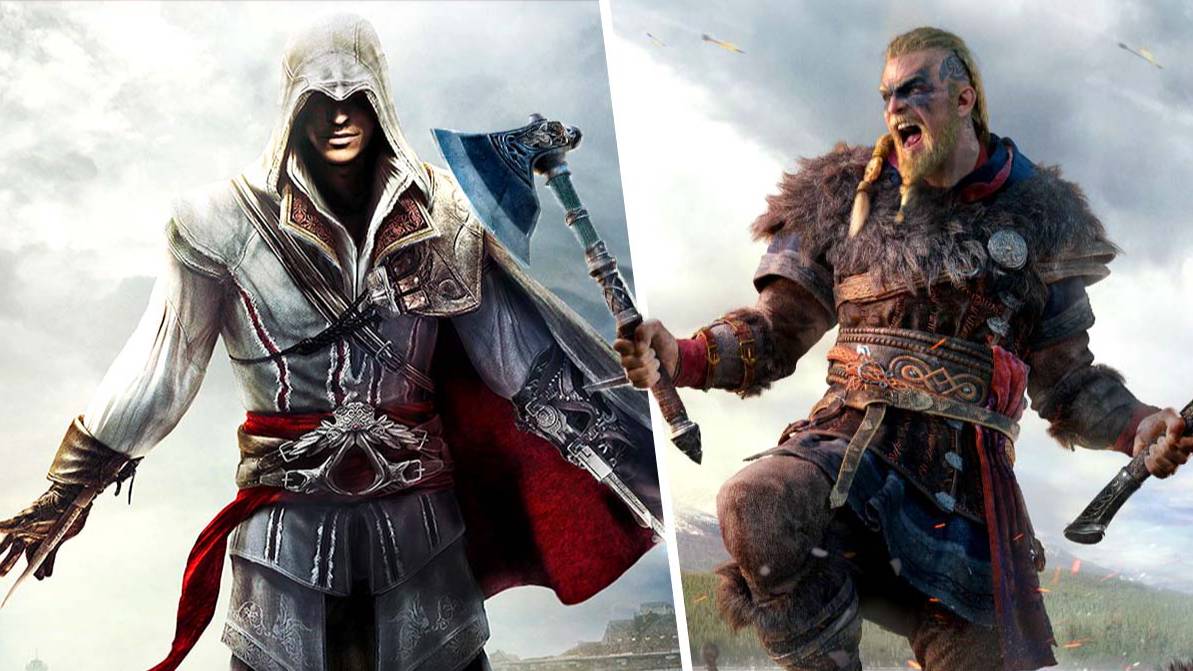 This year is a very special one for all fans of stealthily sneaking around to take out bad guys – it’s the 15th anniversary of Assassin’s Creed. Anyone else feel like the series has been around way longer than that? Maybe it’s just me, but I find it so strange to think that the franchise first came to life in the same year as Super Mario Galaxy and Halo 3.

Anyway, last month, it was revealed that Ubisoft were preparing a number of events in the celebration of the series’ birthday, and perhaps most excitingly, that they’d be “unveiling the future of Assassin’s Creed” in a livestream in September. Well, it looks like we now know exactly when that’s happening.

What better time to look back on the evolution of Assassin’s Creed than on its 15th anniversary? Check it out below.

Ubisoft have revealed that on 10 September, they’ll be streaming a Ubisoft Forward “multi-game showcase”, because who needs E3 to make that happen? TweakTown suggest that it’ll be during this very stream that the next Assassin’s Creed game will be revealed, which, yeah, makes sense.

Now, you might remember that we’re already aware of one new Assassin’s Creed title in the form of Assassin’s Creed Infinity. Reportedly, the title will be a live service game, taking inspiration from the likes of GTA Onlineand will serve as a major shakeup of the franchise, helping it “evolve in a more integrated and collaborative manner that’s less centered on studios and more focused on talent and leadership,” according to a spokesperson for Ubisoft.

So, whether the announcements will center around Infinity or something else entirely remains to be seen. TweakTown claim that Ubisoft might currently be working on three different games, including a VR-focused title named Assassin’s Creed Nexusand a “smaller scale” game codenamed Riftwhich will reportedly star Valhalla‘s Basim.

As of now, it’s not been officially confirmed that the Assassin’s Creed announcements will definitely take place during the Ubisoft Forward livestream, but either way, news is coming in about two months’ time – just watch this space.