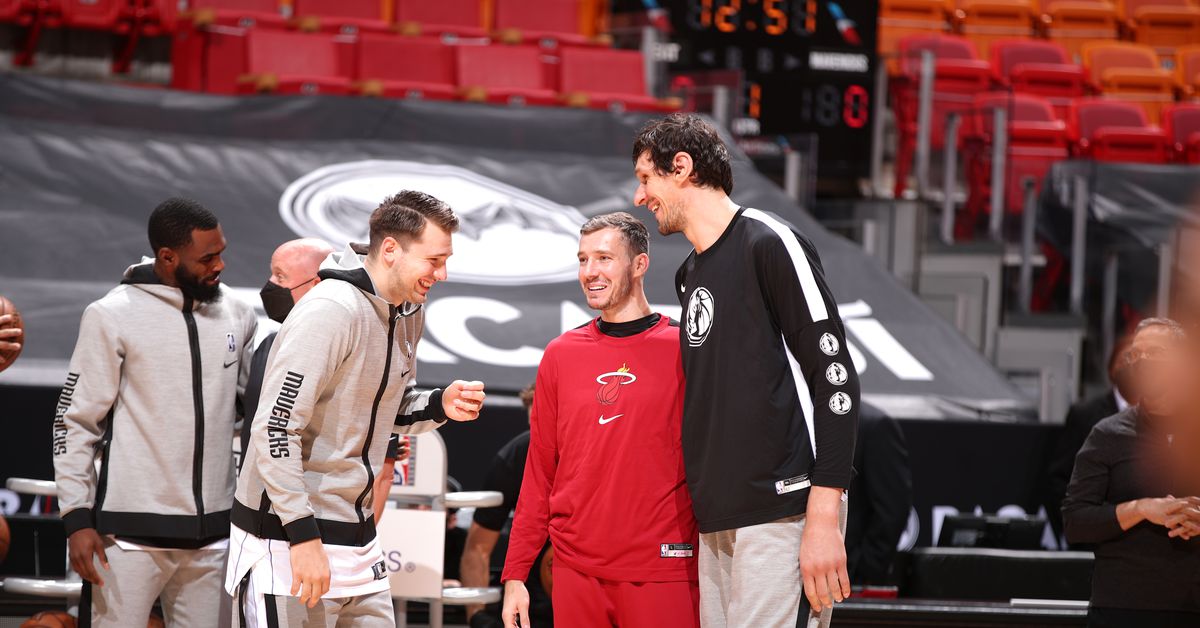 According to Sham Charania and several other sources, the Chicago Bulls have signed Goran Dragic to a one year contract worth the veteran minimum. The Mavericks, per Marc Steinare electing to keep their final roster spot open citing the need for wing depth per his sources.

Can confirm Goran Dragic has agreed to a one-year deal with the Chicago Bulls, per source, which @ShamsCharania had 1st.

It seems that in Chicago at least, players have a role in bringing in new teammates.

Though Dragic is a player in the twilight of his career, he’s shown time and again that he’s a player for big moments and the Mavericks need a player like him. Additionally, after losing Jalen Brunson to the New York Knicks, they simply need ball handlers. Luka Doncic and Spencer Dinwiddie are the only rostered players that fans should be comfortable running the offense.

This is additionally frustrating because it now marks the fourth time that the Mavericks and Dragic have been tied to one another. There was the draft night trade with the Heat in 2019 that fell through for unknown reasons. Last season, when Dragic was traded to Toronto, there were indications that he might become a Maverick in some way, either by trade or immediate buy out. Then when his buyout did not come until later in the season, the expected signing did not materialize as Dragic reportedly wanted more opportunity than the Mavericks had to offer. Now, the Mavericks watch Doncic’s mentor sign elsewhere as they wait out the market for a moment which may never come.

The Mavericks, meanwhile, have messaged consistently that they have just one roster spot open. Dallas could cut Frank Ntilikina today to open a roster spot at no cost, but his contract becomes fully guaranteed tomorrow. So they could have two open roster spots if they chose to.

To date, this has been an incredibly frustrating off season for the Dallas Mavericks and for fans. Perhaps there’s another move around the corner after the dust settles with Kevin Durant and Kyrie Irving, as that seems to be an element of what the Mavericks hope to get in on. Otherwise, this may go down as a very bad off season following the best Dallas Mavericks regular season since the 2011 Championship.