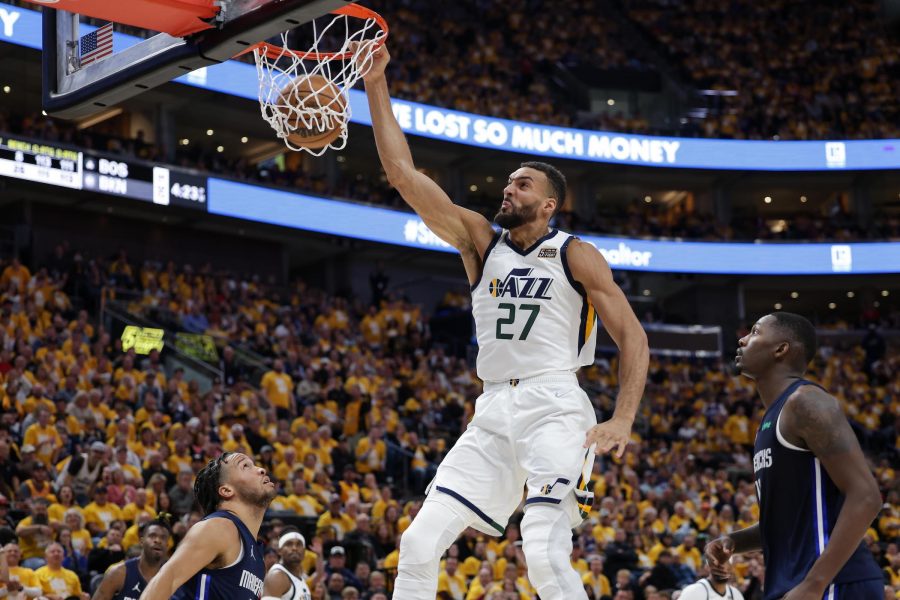 The rate of the contract agreements reported on the second day of the NBA’s free agent period slowed down a little after a fast-paced first day on Thursday. Still, we saw another 20-plus free agents come off the board, including one who became the second free agent to receive a maximum-salary commitment this summer.

It was also an eventful day in non-free agent NBA news, with a three-time Defensive Player of the year headlining a blockbuster trade agreement and a former No. 1 overall picking nearing a maximum-salary contract extension.

Listed below are the highlights from around the NBA on Friday.

These deals aren’t yet official, so the reported terms could change — or agreements could fall through altogether. Generally speaking though, teams and players are on track to finalize these agreements sometime after the moratorium ends on July 6.

Note: Some of these salary figures may include options, incentives, or non-guaranteed money.