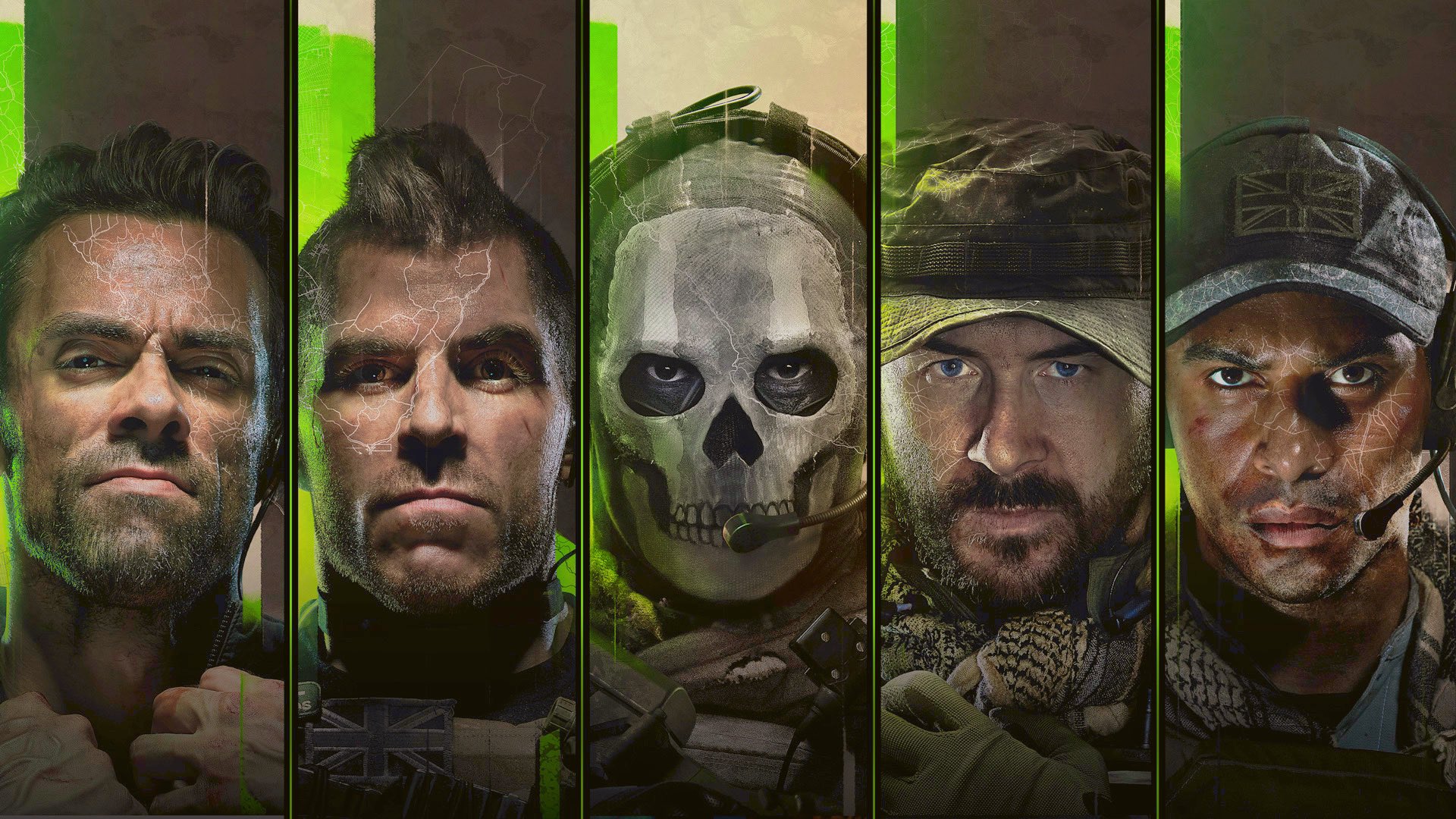 The Call of Duty: Modern Warfare II Beta will allow players to go hands-on! Providing developers with the necessary feedback to help ensure a better experience at launch come October 28th. Though, when we should expect to see the Beta for Modern Warfare II? Here’s the scoop.

Rumors suggested the month of August as potentially the month players would see a Beta for Call of Duty: Modern Warfare II, according to a recent Amazon product listing. Activision has instead apportioned the two-week Beta for mid-to-late September, debuting first on PS4 and PS5, then to Xbox Series X|S, Xbox One, Battle.net PC and Steam PC the following week.

You can pre-order or pre-purchase Call of Duty: Modern Warfare II on PlayStation 4, PlayStation 5, Xbox Series X|S, Xbox One, Battle.net PC or Steam PC and get early access to the Open Beta.