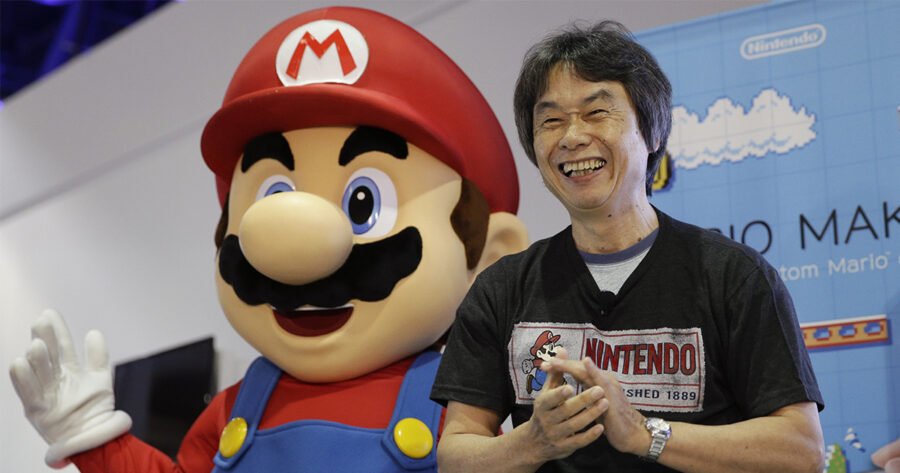 KYOTO, Japan — Shigeru Miyamoto shocked fans today by announcing that, after over forty years of serving as a titan of the gaming industry, Nintendo would be shuttering its doors. When pressed for a reason why, Miyamoto cited that Mario had finally done everything.

“What else could he possibly do,” Miyamoto said. “After driving a go-kart, golfing, and being at the Olympics, we think it best to just close down and quit while we’re ahead. Mario is a beloved character, but nobody would want to play a game where Mario does something incredibly esoteric, and if a large quantity of people would jump at the chance to play a game in which, say, an elderly Mario takes a slow, methodical stroll around the aquarium, then we still should shut down. Nobody should want that.”

Nintendo CEO Doug Bowser elaborated on why the iconic company is finally closing down.

“My son has traveled far, it is time to lay him to rest,” Bowser said. “He has traveled very far, but now Mario weeps, for there are no more worlds left to conquer. Consoles, sequels, stockholders, this all feels so insignificant now. Mario is done. We’re done. Our journey together has come to an end. Your Eshop points will not be refunded.”

“I wasted so much time complaining about Nintendo not doing the exact thing I wanted,” Hurwitz said. “I should have just appreciated the things they did, and blindly worship and defend them online with unflinching brand loyalty. Whether I was telling developers at Nintendo to kill themselves for not announcing the new game I wanted, or telling people online to kill themselves for even slightly criticizing Nintendo, I’ll miss this amazing company that I hate so much.”

At press time, Nintendo announced that even though they were completely finished with the character of Mario, they would still take joy in seeing fans continue to make their own Mario games and art, and coming down on them with swift, legal harsh action.