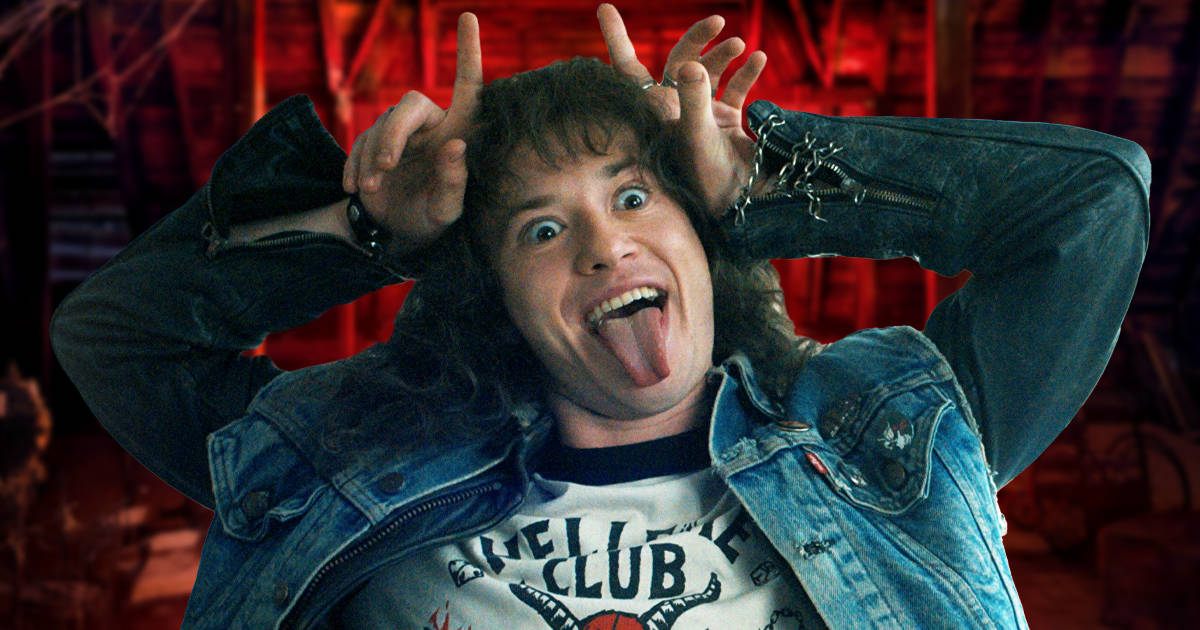 SPOILERS for Stranger Things 4 final. Much like how Kate Bush’s Running Up That Hill was featured prominently in the first volume of the fourth season of Stranger Thingsthe recent finale used Master of Puppets by Metallica to great effect.

The Stranger Things finale found Eddie Munson (Joseph Quinn) and Dustin (Gaten Matarazzo) being used as bait in the Upside-Down to distract Vecna’s demo-bats and give Nancy (Natalia Dyer), Steve (Joe Keery), and Robin (Maya Hawke) enough time to sneak into the villain’s layer. The scene found Eddie taking out his guitar and blasting Master of Puppets to help save the day. Metallica took to Instagram to respond to the use of their iconic song on Stranger Things.

The way The Duffer Brothers have incorporated music into Stranger Things has always been next level, so we were beyond psyched for them to not only include “Master of Puppets” in the show, but to have such a pivotal scene built around it. We were all stoked to see the final result and when we did we were totally blown away… it’s so extremely well done, so much so, that some folks were able to guess the song just by seeing a few seconds of Joseph Quinn’s hands in the trailer!! How crazy cool is that?

Metallica continued, “It’s an incredible honor to be such a big part of Eddie’s journey and to once again be keeping company with all of the other amazing artists featured in the show.”

Joseph Quinn told Entertainment Weekly that while he does play guitar, he played along with a backing track during the scene. “I wouldn’t wanna mess with what they’ve already got, but it was very useful to be able to play along character-wise,Quinn said. “It’s a pretty adolescent fantasy to be a rockstar, isn’t it? I felt like one for a night. It was great having Gaten up there with me. They really turned it up when they played ‘Master of Puppets’ and the whole crew were there.“

It’s been six months since the Battle of Starcourt, which brought terror and destruction to Hawkins. Struggling with the aftermath, our group of friends are separated for the first time – and navigating the complexities of high school hasn’t made things any easier. In this most vulnerable time, a new and horrifying supernatural threat surfaces, presenting a gruesome mystery that, if solved, might finally put an end to the horrors of the Upside Down.

Both volumes of Stranger Things are streaming on Netflix.