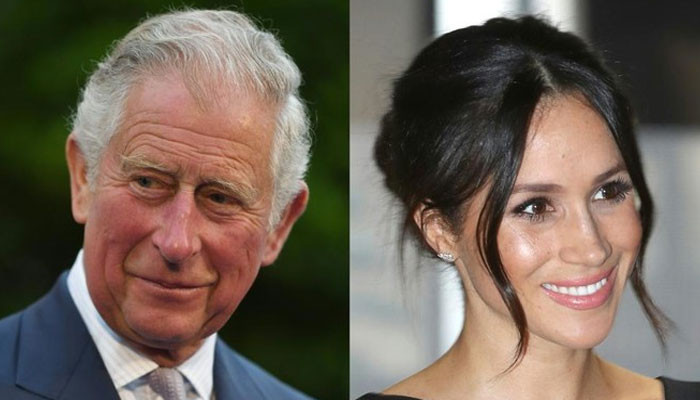 Meghan Markle pal Omid Scobie is standing tall for the royal yet again.

The Duchess of Sussex, who made headlines for her bullying probe last week, overshadowed a more scandalous royal problem, says Scobie.

Prince Charles, who accepted million euros in cash from a former Qatari prime minister, was not given the ‘coverage’ it deserved.

Writing in his column for Yahoo! News, Scobie said: “The coverage was no coincidence.

“Never complain, never explain may slowly be becoming a thing of the past at the palace (well, according to Prince William at least), but a different order of the day has quickly risen within the institution of the monarchy: deflect and distract. “

He said: “In an era where transparency is vital for any public officials to survive, the days of the royal family being able to hide transgressions or mistakes are long gone.

“A free and fearless press makes sure of that. Which is why the institution has instead resorted to activating distractions in times of crisis.

“I’m just not sure who it is they think they are fooling? The public aren’t stupid.

“And a brief look at social media shows that a large majority of individuals can see straight through the smoke and mirrors.”